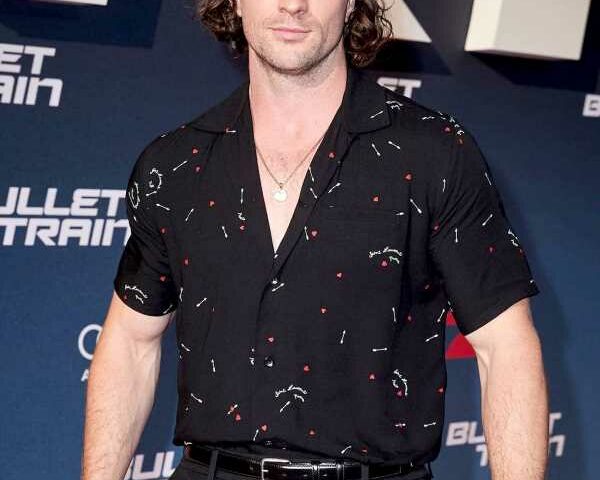 Is Aaron Taylor-Johnson the next James Bond?

If reports are to be believed, the hunt to find the next 007 may be over.

Daniel Craig, who played the iconic character between 2006 and 2021, is all set to be replaced by another English actor, and apparently, Tenet actor Aaron Taylor-Johnson is the front-runner for the role.

Namrata Thakker finds out more about the man who will play the next 007.

Aaron started acting at the age of six. He first appeared in a London production of Macbeth alongside British actor Rufus Sewell. 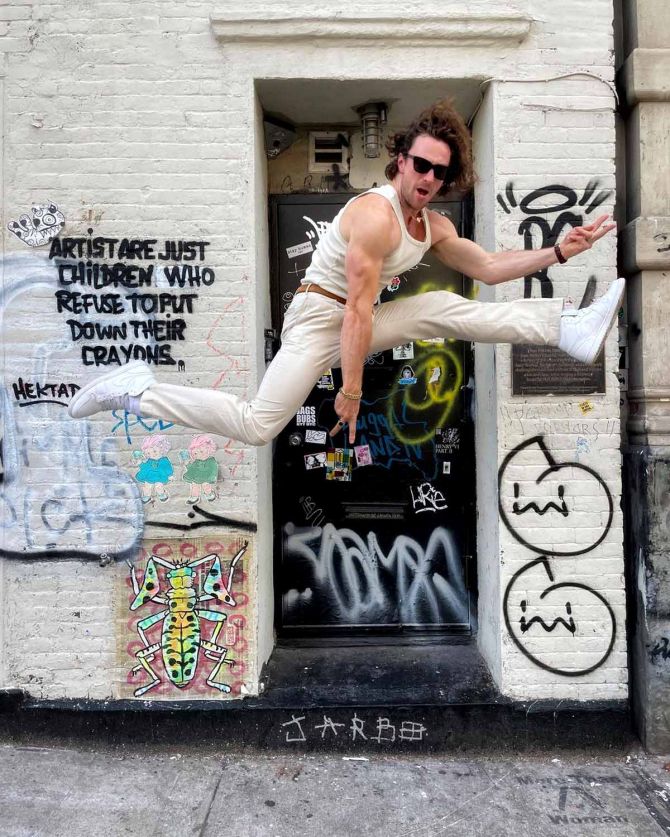 As a child artist, Aaron went to star in several Hollywood films including The Apocalypse, Tom & Thomas, Shanghai Knights and The Illusionist. 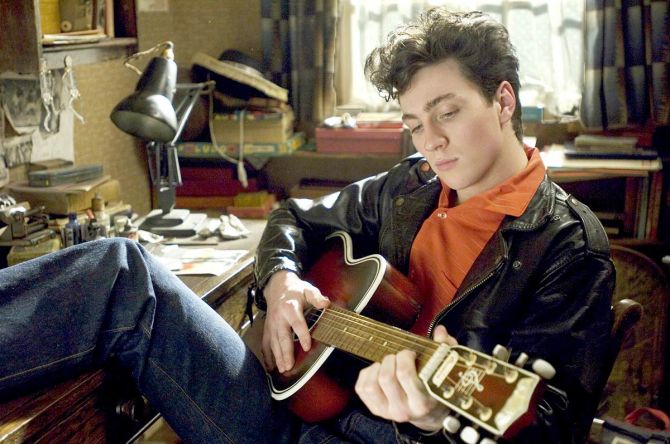 It was a role where Daniel Day Lewis gave him a great tip.

‘Young Lennon obviously wasn’t singing the songs by The Beatles, so who were his influences? Who was he listening to? Daniel Day-Lewis said that in order to find your characters you have to sniff around. You have to find their scent,’ Aaron is quoted as telling Variety. 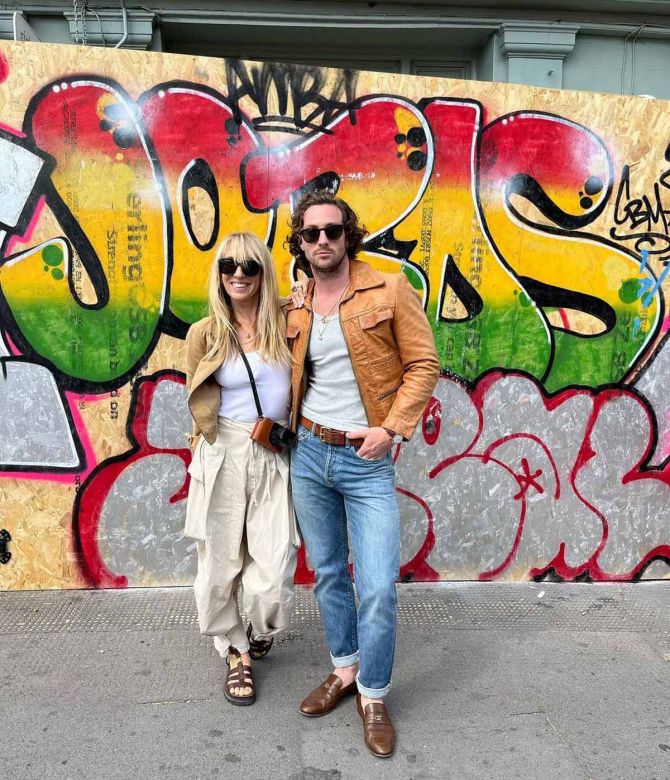 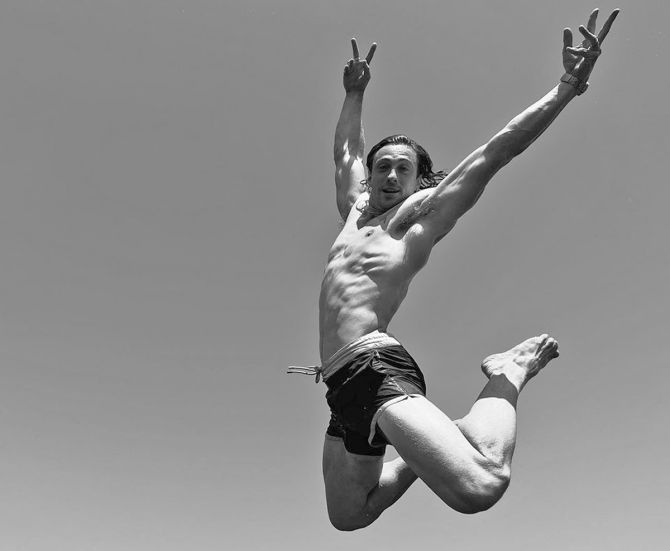 In 2010, the 32 year old got his big break in the superhero superhit, Kick-Ass. There’s been no looking back since. 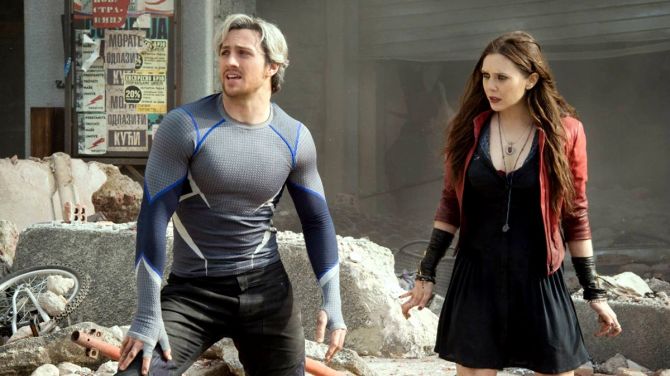 Aaron has since starred in blockbusters like Captain America: The Winter Soldier, Godzillaand Avengers: Age of Ultron, gaining the most prominence in Avengers, where he played Quicksilver. 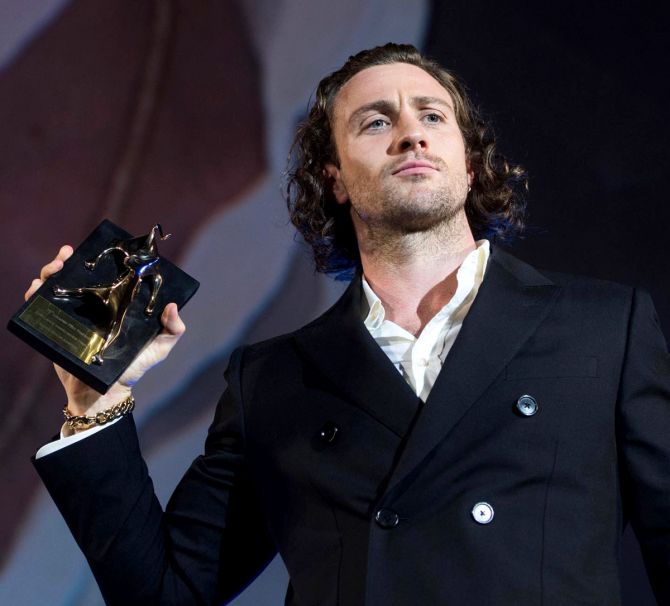 In 2017, Taylor-Johnson won his first Golden Globe Award in the Best Supporting Actor category for his role in Nocturnal Animals. Aaron’s last outing was David Leitch’s action comedy Bullet Train, co-starring Brad Pitt. Aaron will be seen next in Kraven The Hunter and The Fall Guy. Brad and Aaron’s bond shows at the film’s premiere in South Korea.

Aaron, in fact, is happy to be on Brad’s ‘good list’ as opposed to the ‘shit list’ that the actor has of people he doesn’t want to work with ever again, according to Variety. Though several actors have been in talks with the Bond producers, only Aaron ended up giving an audition for Ian Fleming’s spy.

Do you think Aaron will make a good James Bond? VOTE! 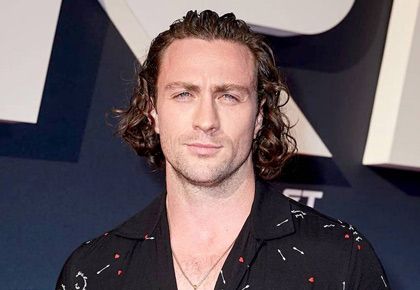