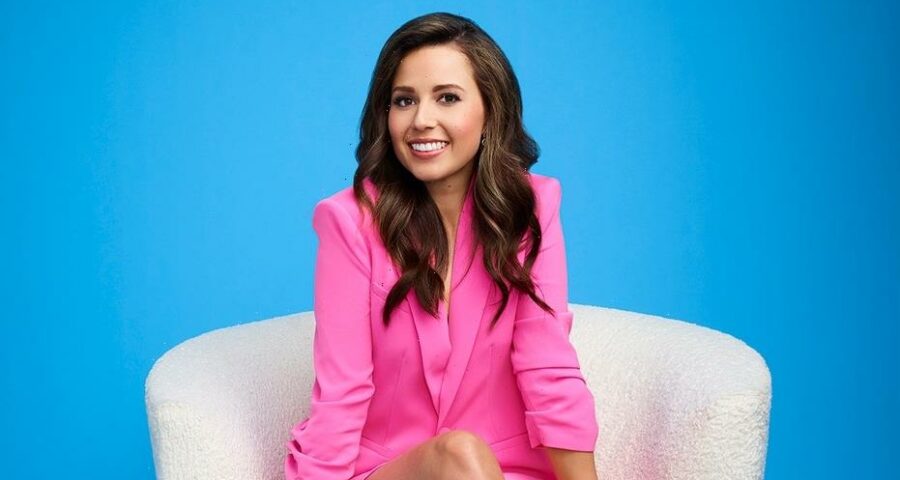 The newest season of “The Bachelorette” featuring Katie Thurston is premiering on Monday and will look very different in comparison to years past.

The reality dating series is still filming in one location due to the COVID-19 pandemic and will feature two new co-hosts after longtime emcee Chris Harrison stepped back last year.

Here’s what you need to know about Katie’s journey to find love:

Fans first met Katie on Matt James’ season of “The Bachelor.” She was known for her sex-positive attitude, speaking her mind, and standing up to the bullies in the house.

Katie is 30-years-old and a bank marketing manager from Lynnwood, Washington. 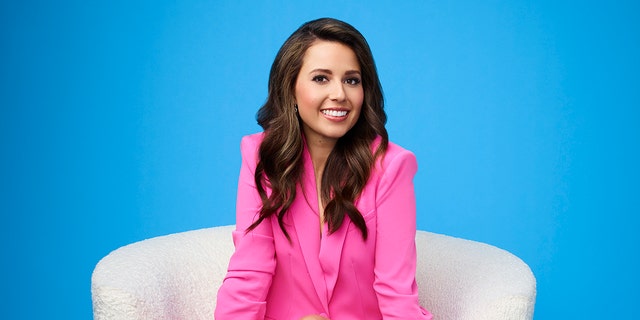 Where was the season filmed?

Who are the hosts?

After Harrison made racially insensitive comments while defending former contestant Rachael Kirkconnell, he stepped away from hosting duties.

It was later announced that former “Bachelorette” leads Tayshia Adams and Kaitlyn Bristowe will be co-hosting in his place. 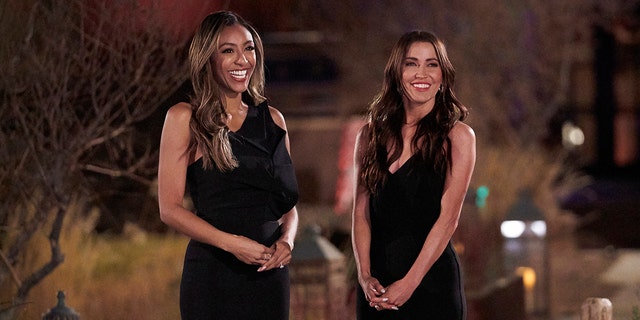 With the help of former Bachelorettes and mentors Kaitlyn Bristowe and Tayshia Adams by her side, Katie is ready to meet her future husband.
(ABC/Craig Sjodin)

Katie thanked the two women for guiding her on Instagram. “This journey wouldn’t have been possible without the love, support, and sisterhood of @kaitlynbristowe and @tayshia and I’m forever thankful for them!” she wrote. “We laughed. We cried. Plenty of advice was given paired with many, many, hugs. And the female energy was strong! We love women supporting women.”

Who are the men?

There are 30 lucky potential suitors this season including the below:

Did Kate meet her future husband?

According to Us Weekly, filming wrapped a week early because Katie reportedly met her match.

“Katie was in control and made sure the men she wanted were there and the men she wasn’t interested in, she sent packing,” a source revealed. “[It] went great and it wrapped a week ahead of schedule.”

“The Bachelorette” airs Monday, June 7 on ABC at 8 pm ET.