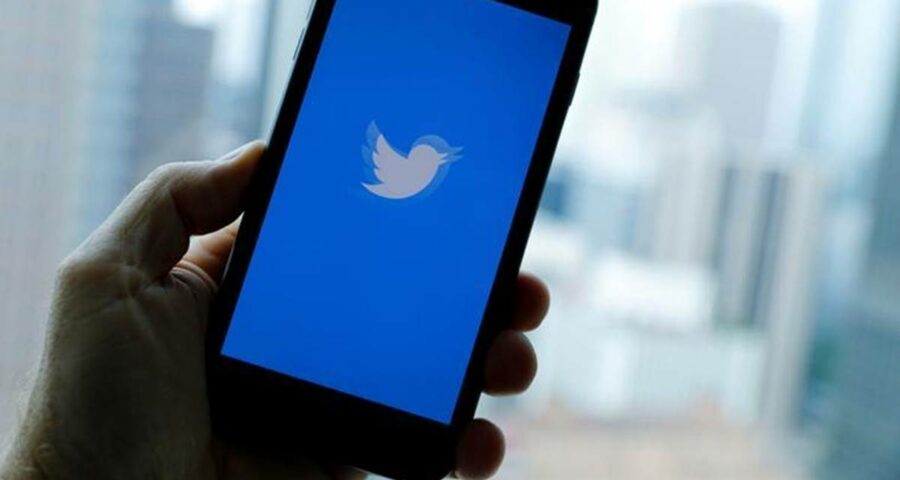 The Ministry said if Twitter did not ensure immediate compliance with the guidelines, the protections accorded to it under Section 79 of the Information Technology (IT) Act would stand withdrawn and “Twitter shall be liable for consequences as per the IT Act and other penal laws of India”. 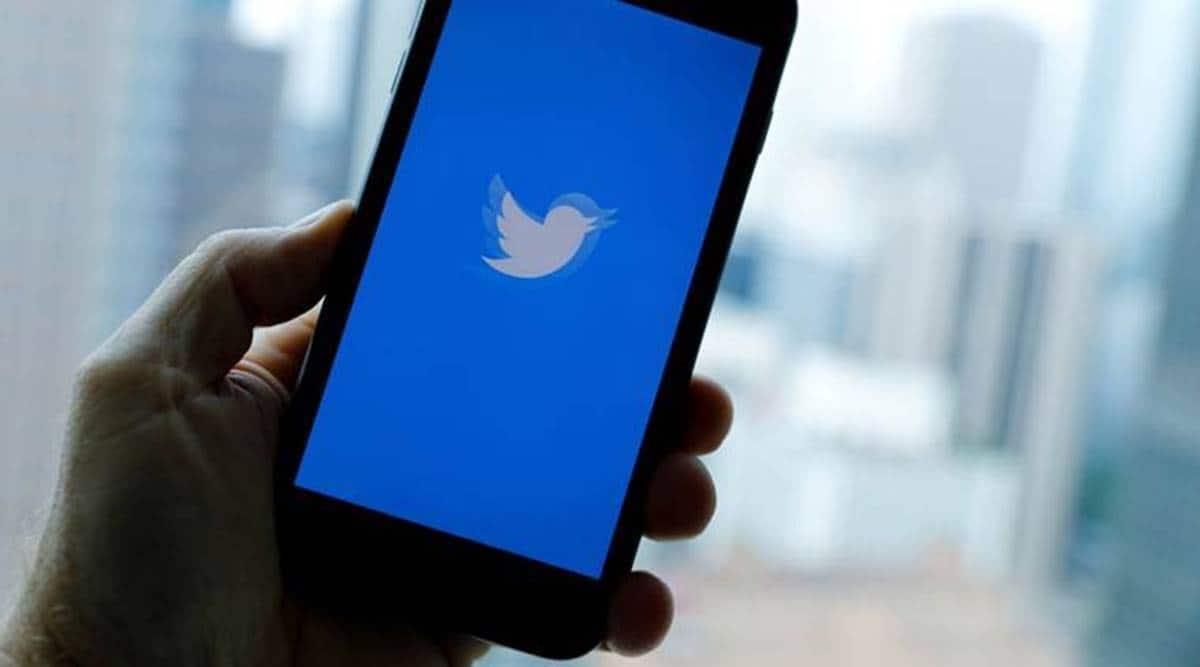 Warning Twitter that this is its “one last notice”, the Ministry of Electronics and Information Technology (MeitY) wrote Saturday to Twitter global Deputy General Counsel Jim Baker, asking him to ensure that the platform immediately follows all requirements of the newly announced guidelines for social media intermediaries.

The Ministry said if Twitter did not ensure immediate compliance with the guidelines, the protections accorded to it under Section 79 of the Information Technology (IT) Act would stand withdrawn and “Twitter shall be liable for consequences as per the IT Act and other penal laws of India”.

“Despite being operational in India for more than a decade, it is beyond belief that Twitter Inc. has doggedly refused to create mechanisms that will enable the people of India to resolve their issues on the platform in a timely and transparent manner and through fair processes, by India based, clearly identified resources. Leave alone proactively creating such a mechanism, Twitter Inc. is in the inglorious bracket of refusing to do so even when mandated by law,” the Ministry said in its letter.

Section 79 of the IT Act gives social media intermediaries immunity from legal prosecution for content posted on their platforms.

The Intermediary Guidelines and Digital Media Ethics Code, announced by the IT Ministry in February, required all social media intermediaries with more than 50 lakh users in India – termed significant social media intermediaries — to appoint a resident grievance officer, a chief compliance officer, and a nodal contact person. The details of such executives will have to be posted publicly on the platform and its website, the new guidelines mandate.

The Ministry, while announcing the guidelines on February 25, had given all social media intermediaries 90 days to comply with the norms, failing which the protections granted to them under Section 79 of the IT Act would stand withdrawn. The 90-day period ended on May 25.

While most companies like Facebook, Google, LinkedIn, Telegram, and WhatsApp had by then shared with the Ministry details of executives appointed to these posts, Twitter had sent details of a lawyer working at a law firm and claimed that the person was their nodal contact person as well as grievance officer. It had not then shared details of the chief compliance officer.

Ministry officials had then said that Twitter had not followed the guidelines of appointing the nodal contact person as well as grievance officer, as the said person was not an employee on the payrolls of Twitter.

“Users who are abused on the platform or are harassed or are subject to defamation or sexual abuse or become victims or a whole range of other abusive content must get a redressal mechanism that the same people of India have created through a due process of law,” the Ministry said in its letter Saturday.

The Ministry letter to Twitter came on the day when the blue verified badge present on the personal Twitter account of Vice-President M Venkaiah Naidu was withdrawn and restored a few hours later.

In its statement, Twitter said that it may “automatically remove the blue verified badge and verified status if the account becomes inactive or is incomplete”, which is what happened in the case of Venkaiah Naidu. A Twitter spokesperson also said that for accounts to be considered active, the user of the account must log in at least once every six months. Apart from that, blue verified badge accounts must also ensure that their account has either a verified email address or a phone number, a profile image and a display name for the account to be considered “complete”.

Meanwhile, an RSS spokesperson said that the organisation had “taken cognisance of the matter” and was looking into it. Sangh sources said Bhagwat’s account remained inactive because there are established channels of communication in the Sangh and statements are issued only through those channels.

“The account was sought to be verified earlier as there are multiple fake accounts in the name of Bhagwat Ji on Twitter. We wanted to make sure that statements issued through those accounts are not mistaken as official statement from Bhagwat Ji. This is not a good move by Twitter,” an RSS office-bearer said.

The IT Ministry is also likely to issue a show-cause notice to the platform, seeking an explanation as to why the office of the Vice-President was not informed of the changed requirements to log in at least once every six months before the blue verified badge was withdrawn.

Twitter had in January this year changed its rules for account verification when it restarted the account verification process after a gap of three years. As per the new rules, the blue tick would be removed from such accounts which remained inactive for a certain period or no longer met the requirements. Apart from these, the platform says that it may remove the blue verified badge and verified status of a Twitter account without notice if an account changes its username (@handle) or if the owner of the account is no longer on the position they were initially verified and do not otherwise meet its criteria for verification since leaving such position.