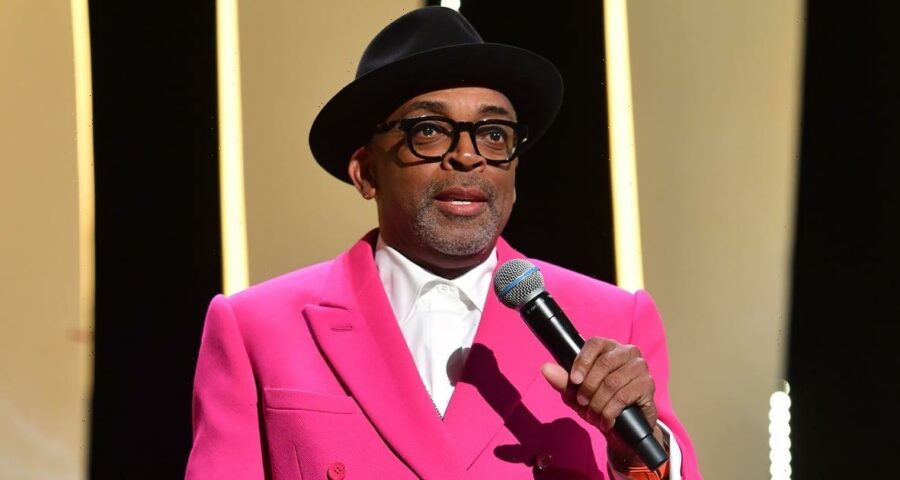 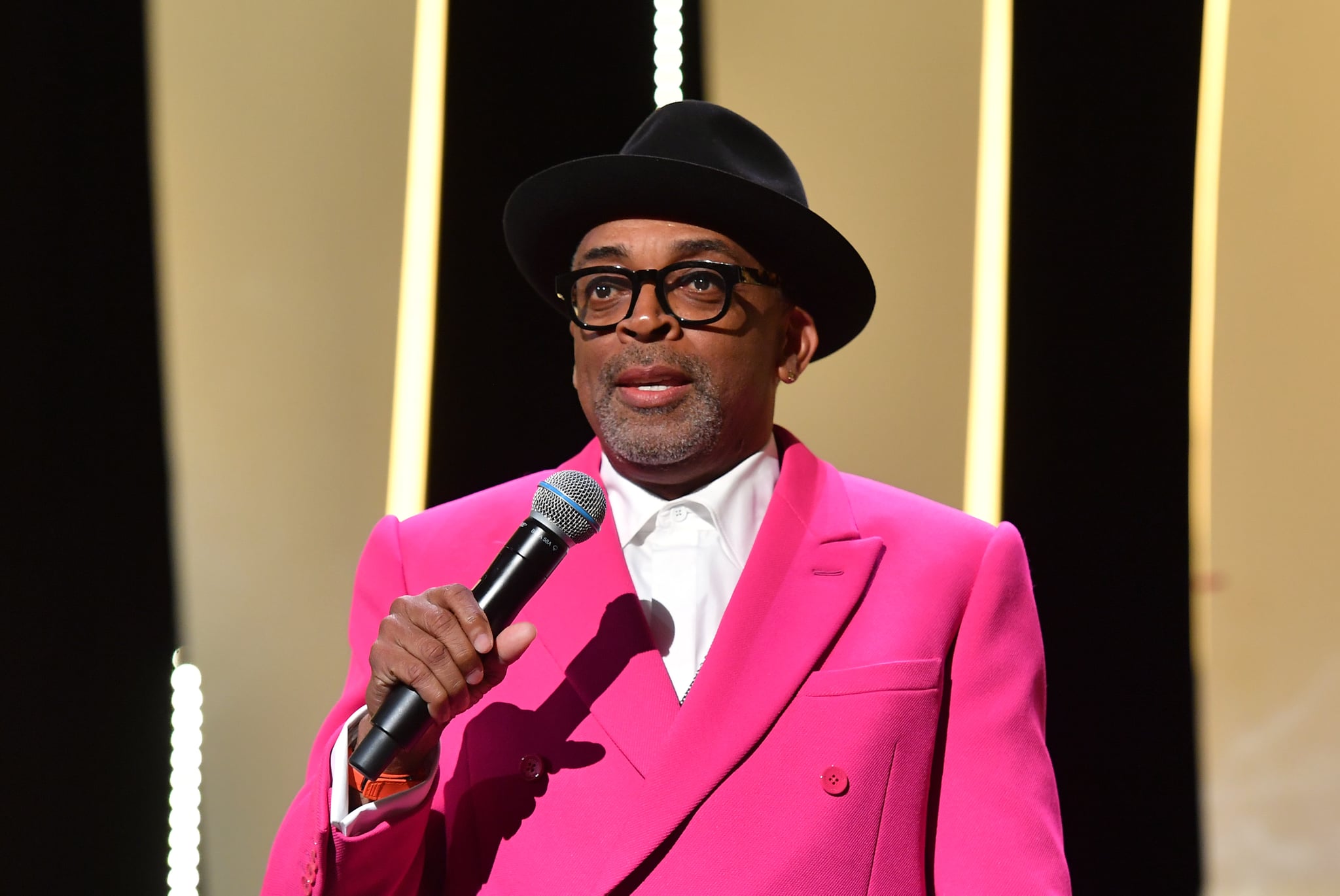 Spike Lee is using his platform as the first-ever Black jury president at the Cannes Film Festival to speak out against American racism on an international level. During a festival press conference on July 6, the Do the Right Thing director recalled that not much has changed since the film premiered in 1989. “A couple weeks ago was the 32nd anniversary of the film,” he said to Chaz Ebert. “I wrote it in 1988. When you see brother Eric Garner, when you see king George Floyd murdered, lynched. I think of Radio Raheem. And you think and hope that 30 motherf*cking years later, Black people would stop being hunted down like animals.”

The 62-year-old also called out the corruption of Donald Trump, Vladimir Putin, and Brazil’s Jair Bolsonaro. “This world is run by gangsters,” he shared with Yahoo! News. “Agent Orange, this guy in Brazil, and Putin are gangsters. They have no morals, no scruples. That’s the world we live in. We have to speak out against gangsters like that.” This isn’t the first time he’s spoken about American corruption and racism. In June 2020, he spoke with People about how to fix systemic racism in America. “The inequality between the have and have nots, the racial injustices. This country has to, and must, rectify what’s wrong,” he told the outlet. “We have to make a concerted effort at all levels to address American life, and the areas where we’ve been lacking. All those deaths will have been in vain if we go back to the same thing.”