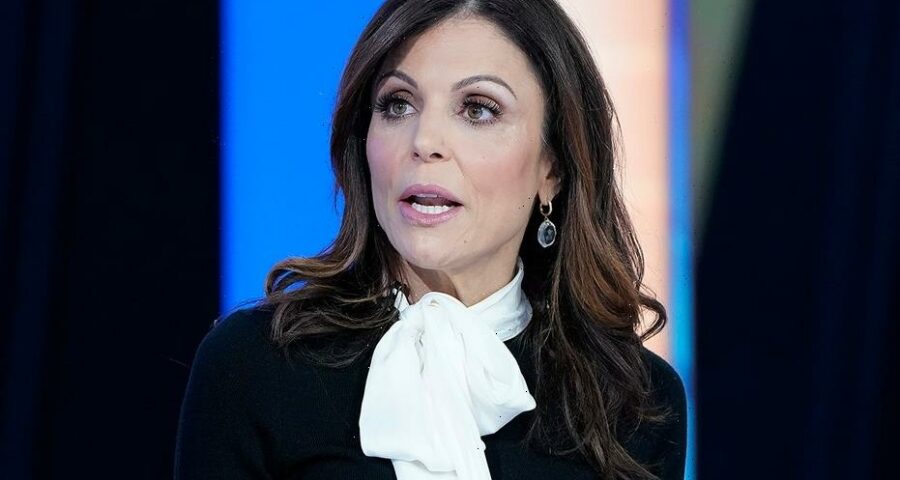 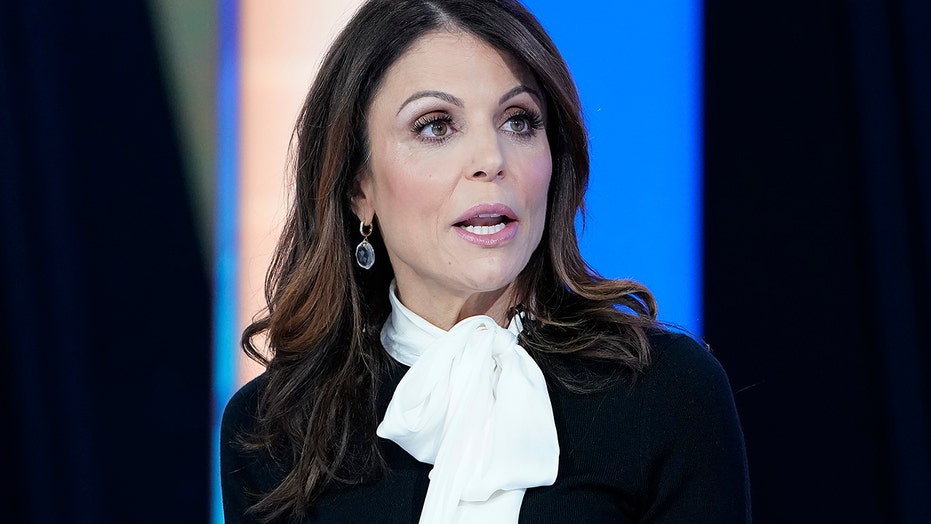 Philanthropist and entrepreneur Bethenny Frankel joins ‘The Story with Martha MacCallum’ to discuss her worldwide initiative to help aid Ukrainian citizens impacted by the Russian invasion.

Bethenny Frankel is doing what she can to help amid the crisis in Ukraine.

The philanthropist and entrepreneur joined Fox News Channel’s “The Story with Martha MacCallum” on Thursday to discuss her worldwide initiative to help aid Ukrainian citizens affected by the Russian invasion.

The former “Real Housewives of New York City” star, 51, is hoping to help 1 million refugees, and said her BStrong worldwide initiative and its partners, are currently in the “process” of “working on 1,000 people right now to get them relocated.”

“To make it clear, the mandate is refugees out and aid in – and that’s of Ukraine,” she said, explaining that relocation efforts “are very organized in having travel partners to book [refugees] tickets by plane, by train and handle transportation for them to get these refugees to where they need to go.” 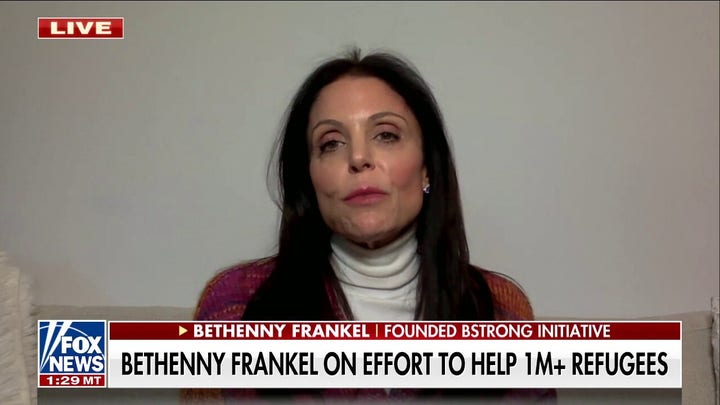 While many of the country’s citizens have fled to nearby Poland, Frankel said her nonprofit is working on a “very substantial lodging partnership” that “will be a way that we can get these people some place to stay around Poland or in other countries.”

The businesswoman described the relocation plan as “really good” and “tight-knit” in its organization and explained to MacCallum that “we’ve raised more than $6 million” for an average of “about a million dollars a day, and that money is for mostly relocation.”

Frankel – with the help of Global Empowerment Mission – has already sent $10 million in aid to Ukrainian citizens affected by the Russian invasion through her disaster relief initiative.

She launched BStrong in 2017 and Frankel and her team have put in immense hours along with donated resources and aid to immediately assist people in need during major disasters around the world, including in Puerto Rico, Haiti, the Bahamas and more. 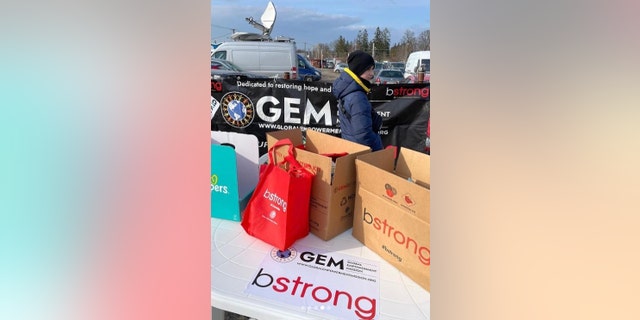 Crisis kits are being handed out to Ukrainians at the border of Poland and Ukraine to provide people with items for basic needs for survival amid the Russian invasion.
(Instagram @BethennyFrankel)

“The other part of our plan and strategy is aid in. We have the $10 million in aid that’s coming from our warehouse in addition to additional medical supplies that we’ve procured and we’ve partnered with local 501c3 [organizations] in Poland, in Ukraine and Hungary to get the aid to where it needs to get to,” she explained Thursday. “That’s a whole strategy in and of itself because like in Hurricane Maria, you don’t want to bring all the aid to one place. You want to go into foreign distant places where people don’t get to and are often forgotten.”

While relocating large masses of refugees is a taxing ordeal, Frankel is confident that the strategy set forth by BStrong and Global Empowerment Mission is enough to produce real results as they gather contact information of those fleeing the war-torn region.

“There’s nowhere to stay and there are these churches – we’re working with several different churches where they’re just lined with people and we have volunteers there to connect with individuals. ‘Where do you want to go? Give me your passport information,’” she explained of the streamlined process.

“We’re connecting with individual families,” she continued. “We’re seeing that the average family is between two and five people – going up to eight people in a family and down to one person. So we’re working out travel, logistics and their lodging to just make sure that we connect with them, get their information and we are at minimum processing a thousand people. We’re working on a thousand people right now to get them relocated.”