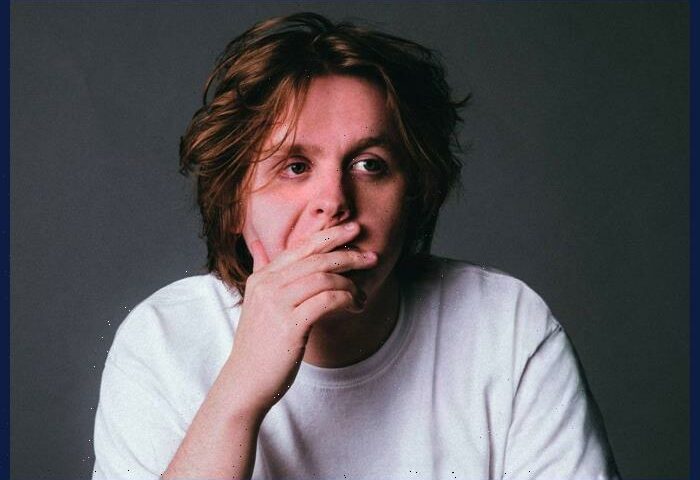 They are the Your Obelisk Arena headliners, Latitude 2022 organizers said in an announcement.

Indie rock champions Foals will be returning to headline Latitude for the first time since 2013.

Russell Howard will headline in the Comedy Arena.

Tickets will go on general sale at 10 am on March 4.