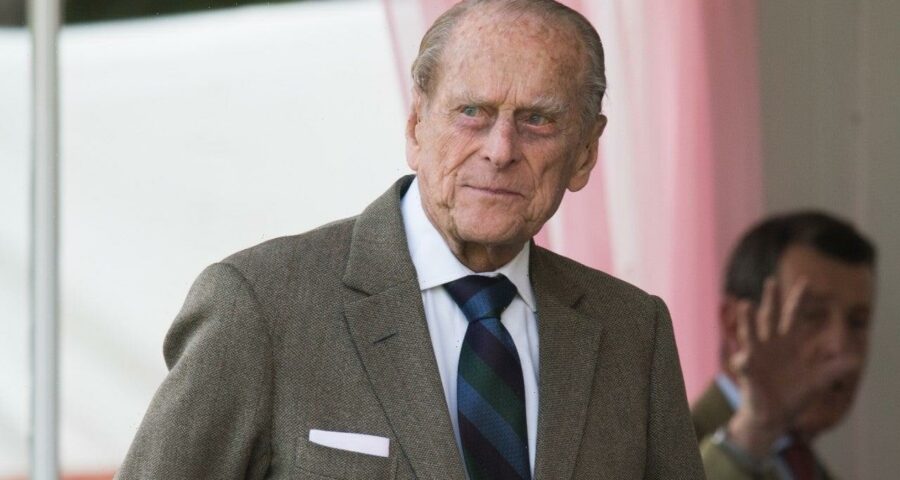 More details regarding Prince Philip’s funeral service have been revealed. The order of service will include a choir, a religious service and tradition, while still implementing safety guidelines.

According to Buckingham Palace, the Order of Service for the funeral was agreed with the Duke of Edinburgh during his lifetime, and reflects the Duke’s close military affiliations, and personal elements of His Royal Highness’ life.

ET has learned that, during the Service — which will take place at St. George’s Chapel at Windsor Castle — a small choir of four vocalists will sing pieces of music, as chosen by the Duke of Edinburgh. They will be conducted by James Vivian, with Luke Bond playing the organ.

The choir will be located in the Nave, away from the seated congregation. Additionally, in line with public health guidelines, there will be no congregational singing. Music that will be played before the service includes:

Then, during the service, the choir will sing “Eternal Father, Strong to Save,” which is traditionally associated with the Royal Navy, and reflects Prince Philip’s military service and lifelong support of the Armed Forces. Benjamin Britten’s “Jubilate in C” will also be sung, along with an adaption of Psalm 104, which His Royal Highness requested be set to music by William Lovelady.

The Funeral Service will be conducted by the Dean of Windsor, David Conner, and is expected to last for approximately 50 minutes.

At the conclusion of the Service, the Duke of Edinburgh’s coffin will be lowered into the Royal Vault. The Archbishop of Canterbury, Justin Welby, will pronounce the Blessing and the National Anthem will be sung by the Choir.

Queen Elizabeth II, members of the royal family and Philips’s family will then depart the Chapel via Galilee Porch. Prince Philip’s coffin will be removed from the Land Rover and carried to the West Steps, where it will rest for the one-minute National Silence. The coffin will then be carried to the Catafalque in the Quire.

As previously reported, Prince Harry and Prince William will both be participating in Saturday’s procession for their late grandfather — however, they will not be standing right next to one another.

Peter Phillips, the son of Princess Anne, will be standing between William and Harry for the somber moment. As the brothers walk behind Philip’s coffin, comparisons will certainly be made to the heartbreaking scene in 1997 of the then-young boys walking behind their mother, Princess Diana’s, coffin during her funeral.

The private ceremony will have a maximum of 30 guests, mostly close family members, due to COVID-19 protocol. ET has learned that three of Philip’s relatives from Germany have also been invited to attend.

None of the young children in the royal family are expected to attend. The congregation will wear masks for the service and members of the royal family will be in day dress or morning coats with medals. There will be no military uniforms.

A source previously told ET that the brothers have been in touch by phone since Harry has arrived in the U.K. The Duke of Sussex is currently quarantining following his flight from Los Angeles.