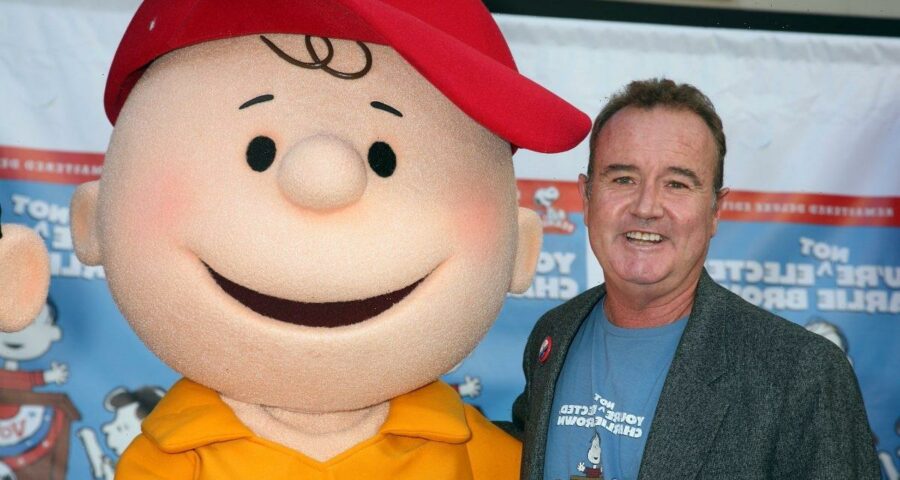 Peter Robbins, the actor who provided the original voice of Charlie Brown, has died at age 65.

Robbins began his career as a child actor in the early 1960s. He appeared in episodes of Rawhide, The Donna Reed Show, and The Munsters before landing the role of Charlie Brown at age 8.

Playing the depressed and put-upon Charlie Brown was harder than Robbins expected, he revealed in the book A Charlie Brown Christmas: The Making of a Tradition. He thought doing a voiceover would be easier than acting on camera, but the atmosphere was “chaotic” because of all the child actors, and the “unusual” dialogue was tricky to master. Plus, he had trouble understanding why his character was so down about Christmas.

Aside from his work on Peanuts, Robbins also worked in TV and film through the early 1970s, appearing in episodes of Good Times, F Troop, and Get Smart and the movie Moment to Moment. He also played Alexander Bumstead in the short-lived 1968 TV series Blondie, based on the popular comic strip. According to IMDb, his last acting role was in a 1972 episode of My Three Sons.

Robbins had a Charlie Brown tattoo on his arm, spoke highly of Peanuts fans

Robbins’ run as the voice of Charlie Brown came to an end in the late 1960s. In later years, he was treated for drug and alcohol addiction and spoke openly about his bipolar disorder. He also spent several years in prison after being convicted in 2015 for making criminal threats against the manager of a mobile home park in Oceanside, Calif., and the San Diego County Sheriff, according to The Hollywood Reporter.

Throughout it all, Charlie Brown remained an important part of his life. He even had a tattoo of the character and his dog Snoopy on his arm.

​​“It’s a symbol to me of refurbishing my life,” Robbins told Fox 5 San Diego after his release in 2019. “I don’t have any animosity towards anybody. I want to write a book about my experiences in jail, prison, and what I have to look forward to. Confessions of a Blockhead is what I’m going to call it.”

“Charlie Brown fans are the greatest fans in the world,” he said. “And everybody is willing, I hope, to give me a second chance.”

He also urged people to take care of their mental health

“I would recommend to anybody that has bipolar disorder to take it seriously,” he said. “Because your life can turn around in a span of a month like it did to me.”