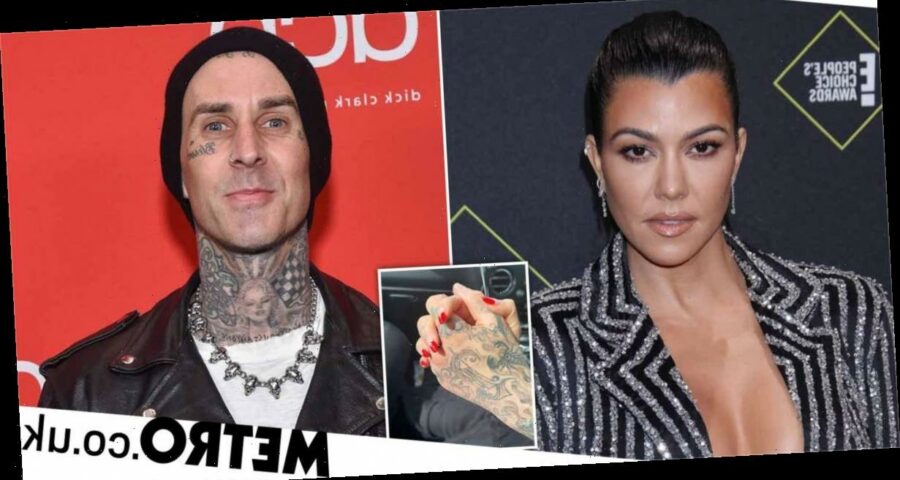 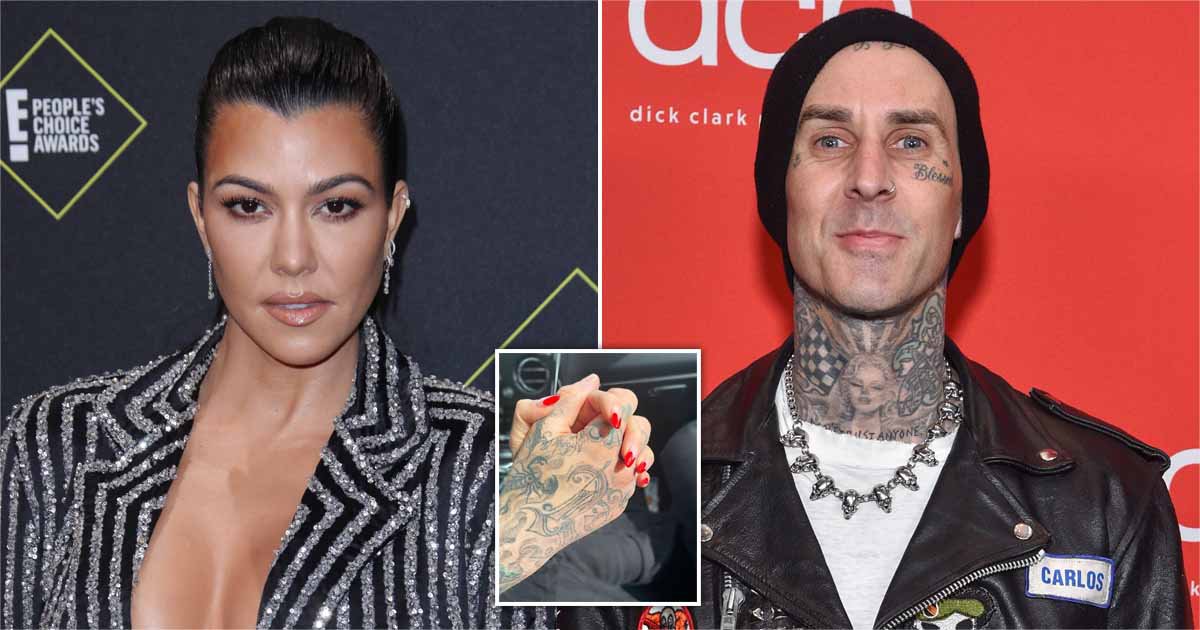 Kourtney Kardashian and Travis Barker have finally made their relationship Instagram official, after months of speculation.

The Keeping Up With The Kardashians star and Blink 182 drummer have been linked for a while, but romance rumours stepped up recently, as they were spotted out on public ‘dates’.

Taking to Instagram, the 41-year-old settled things once and for all, blessing us with a snap as they held hands during a car ride.

She didn’t caption the photo, or take a second to tag the All The Small Things musician, but there is no denying who those tattoos belong to.

Sliding into the comments below, the 45-year-old simply offered a heart emoji in response, but shared her post on his story.

Fans and famous friends were living for the update, with pal Khadijah Haqq McCray penning: ‘When friends become lovers.’

‘Please get married and have a goth wedding,’ a follower begged, as one replied: ‘Happy for you Kourt. Cute couple!’

‘Love that you’re giving it a chance for love,’ another said. ‘Hope it works out for you, you deserve all the happiness the world can give you.’

As an Instagram user added: ‘The amount of “here for this” that I am!’

Kourtney and Travis – or Kravis, if you will – both live in Calabasas and have been friends for years.

Speaking about their bond in 2019, the dad-of-two told People: ‘Kourtney’s like a dear friend. That’s it… I mean, I love her to death. I love her family to death. But yeah, just friends.’

This changed recently as the pair have been inseparable of late, raising eyebrows as they shared very similar Valentine’s Day pictures over the weekend – of the exact same fireplace.

The pair were together on and off for a decade, with the businessman recently moving on with model Amelia Hamlin.

Meanwhile Travis has been married twice before – firstly walking down the aisle with Melissa Kennedy in 2002, before they split that same year.

He then wedded model Shanna Moakler in 2004, with the former couple sharing children Landon and Alabama together.

They first called time on the marriage in 2006 but decided to give things another go, before officially calling time on the relationship in 2009.