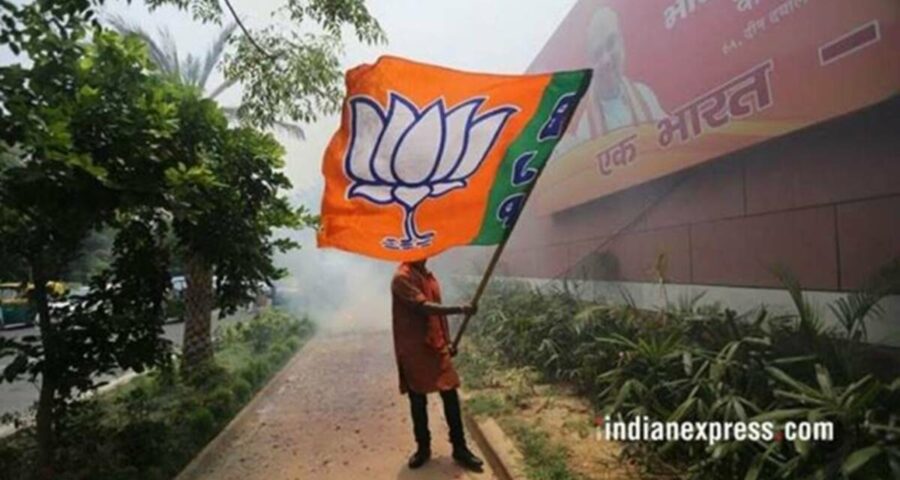 In a major set back to the Bharatiya Janta Party (BJP), the Congress clinched Pathankot by a big margin in the state local body elections.

Despite the BJP holding the mayor post in Pathakot, it could win only 11 seats in the Municipal Corporation elections for which voting were held on Sunday and results were declared today.

So far Congress has won 13 local bodies and Shiromani Akali Dal managed to win two—Majitha and Ajnala. Results for Qadian are awaited.