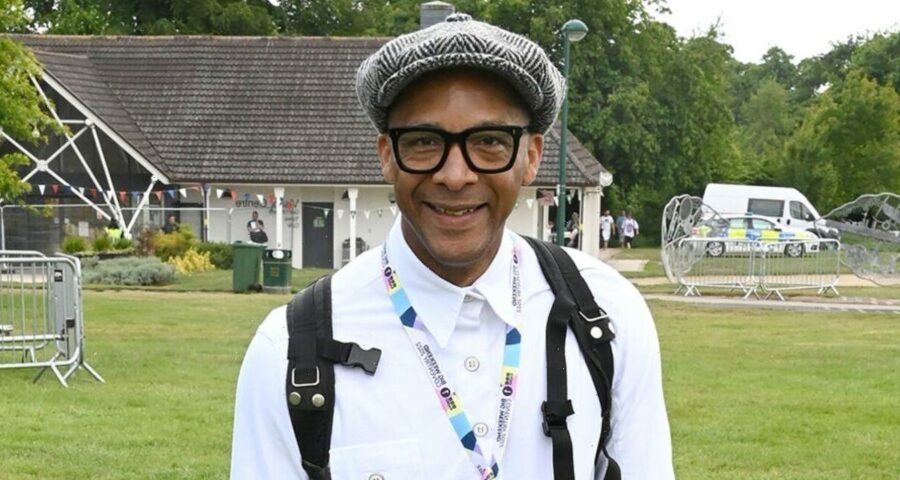 Jay Blades previously told how he “hit rock bottom” following the breakdown of his marriage to his ex-wife, in an unearthed interview. It comes as The Repair Shop star is set to appear on Love Your Weekend with Alan Titchmarsh this morning on ITV.

I was in a really dark place

Jay previously opened up about his struggles which saw him leave the home he shared with his ex-wife and “hitting rock bottom”.

The star said: “I left the family home, gave the house to my ex-wife and just drove.

“I didn’t know where I was going.”

He went on: “I slept in my old estate car for three or four days. 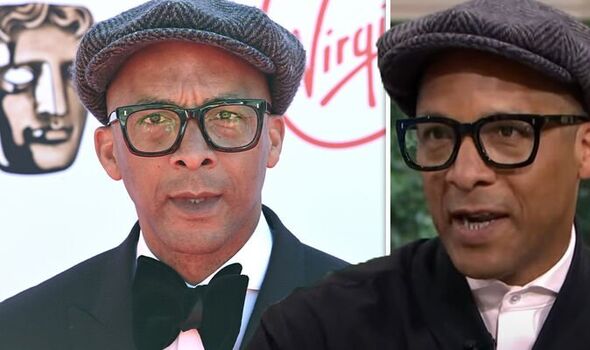 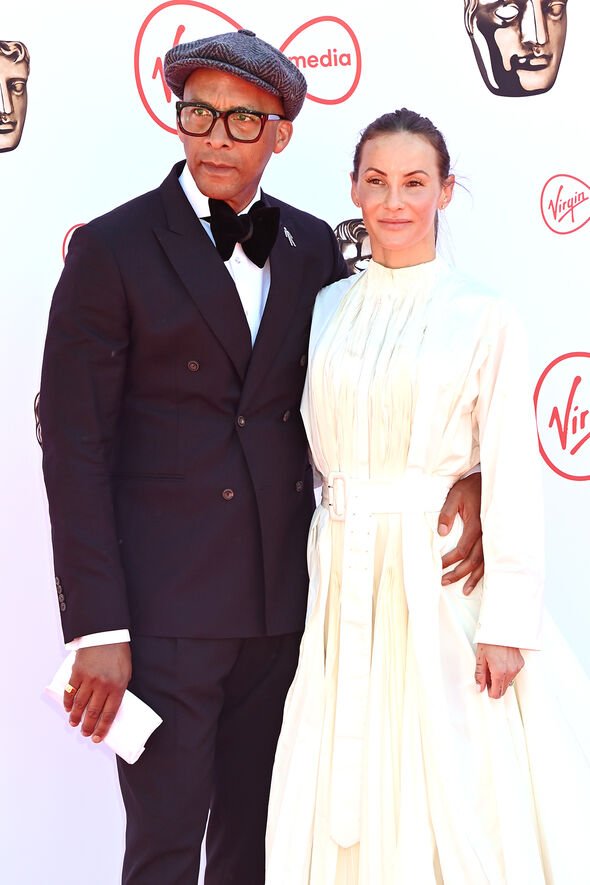 “I was in a really dark place.”

“If it had continued for 24 hours more, I don’t think I would be talking to you now,” he told Radio Times two years ago.

It comes after Jay reflected on his love for life following his tough past.

The presenter had previously opened up about his battle with depression after he found himself homeless following the breakdown of his marriage. 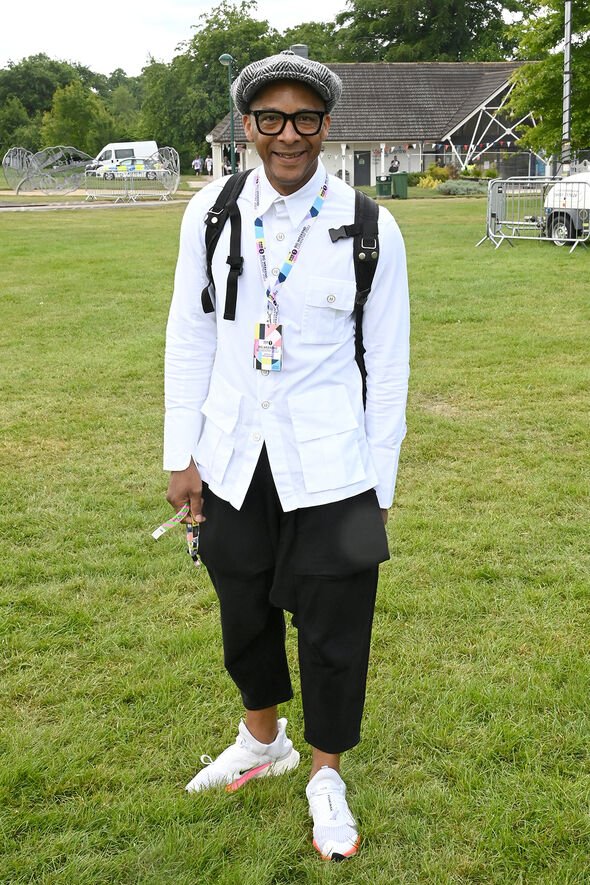 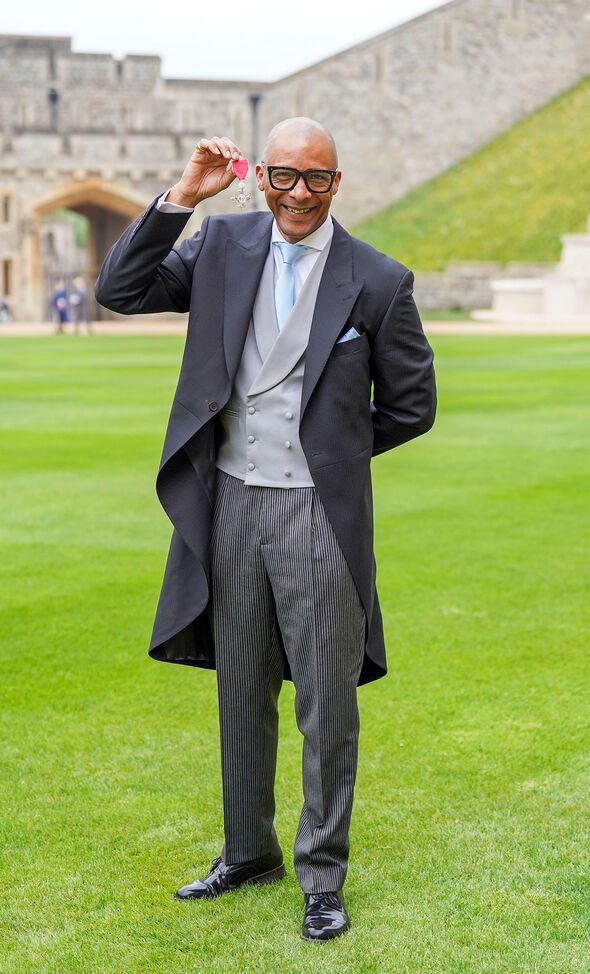 However, things are looking very different now, with the TV star choosing to start his day with positivity.

He said: “I get up these days and I know it’s going to be a good day.

“No matter what rubbish comes to me,” Jay added in a recent interview with The Guardian.

He explained how wants use his influence to highlight black history, as well as “black future”.

Jay said: “When I come across it these days it’s very subtle. The old days you’d have someone spitting at you.

“These days I think it’s my role to educate people around race.

“I do talk a lot about black history. But I also love black future.”

Jay grew up on a council estate in Hackney, East London with his younger brother and single mum.

He discovered his love for restoration because his family was not able to afford replacements for broken items.

The presenter credited his tough upbringing for his personality today.

Love Your Weekend with Alan Titchmarsh airs this morning at 9:30am on ITV.