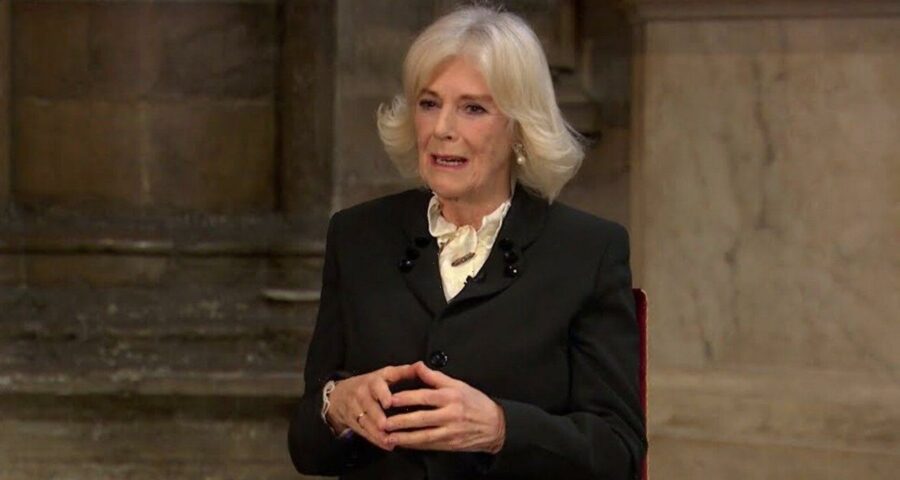 Charles Villiers has been found dead at the age of 59 in a room at a London hotel after becoming bankrupt following a longtime divorce battle with his former wife.

AceShowbiz -A distant cousin of Camilla, Duchess of Cornwall has reportedly taken his own life. After being made bankrupt amid one of the longest-running divorce cases in UK history, Charles Villiers, 59 – whose late mother was a cousin of the 75-year-old royal – was found dead.

A housekeeper discovered his body in a room at the £300-a-night Durrants Hotel in the affluent area of London, Marylebone. Officers were alerted by the London Ambulance Service on August 18 to a body at a hotel on George Street, west London, said a spokesperson for the Metropolitan Police.

Charles – who worked in publishing – was left broke due to excessive divorce bills and his home was repossessed in 2015. He split from ex-wife Emma Villiers in 2012, and divorce papers were filed in 2014.

It’s claimed that she would have received a far greater settlement in England. She requested a £3.5 million settlement. However, the High Court ruled last year that Charles was not able to pay maintenance due to his financial hardship and both parties having been left “psychologically damaged” by the case.

However, it didn’t end there, the Court of Appeal overturned this and Charles was made to pay £10,000 a year to Emma. A year earlier, he got engaged to singer Heidi Innes, 45, however, the relationship ended after she accused him of failing to contribute to the rent of an £18,000-a-month cottage they lived at.

Charles found himself homeless and ended up crashing on the sofa of old friend Philippa Snowdon, who has remembered Charles as “charming” and admitted she believes he went out of his way to make sure his death wouldn’t cause her “any pain.”

The 80 year old told The Times, “He was charming, he liked helping people and he was a perfect guest. The divorce was awful and really upset him, and the thing he minded mostly was the loss of contact with his daughter. He was so considerate until the very last, he carefully orchestrated the way he died to avoid causing me any pain.”