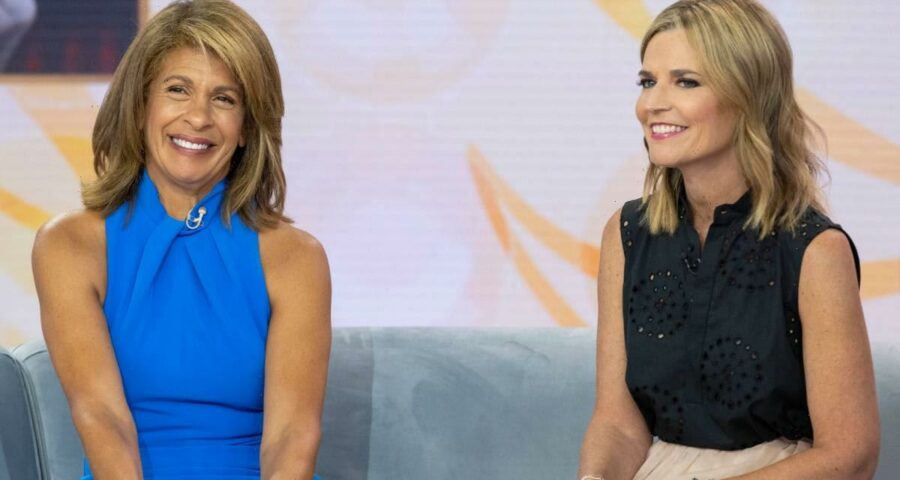 Savannah Guthrie and Hoda Kotb work closely together and have formed a strong bond as a result.

And this week, Savannah made a sweet revelation about her co-anchor, after Hoda graced the cover of People magazine.

The mother-of-two was incredibly proud of her friend, who opened up to the publication about her personal life and family.

Hoda was on the front cover with her two young daughters, Haley and Hope, and her work friend wanted to make sure she had some copies to keep.

After the radio host shared a picture of the magazine cover on Instagram, Savannah wrote: “I bought the rest of the copies that Sami didn’t grab lolz,” referring to Hoda’s mom.

In the interview, Hoda spoke about being a single mother and her close bond with ex-fiancé Joel Schiffman, who she said was a brilliant father.

She also opened up about her fears as an older mother, having first adopted her oldest daughter, Haley, at the age of 52 back in 2017.

She told the publication: “They’re [Haley and Hope] going to have each other forever, and that’s what really fills me to the top. Because any older parent knows one of our secret fears is that we won’t be there for milestones. The other day they were playing on their scooters, and they said, ‘Super sisters save the day!’ I thought to myself, ‘Yes, super sisters — forever, you guys have each other.’ Nothing makes me feel more peaceful.” 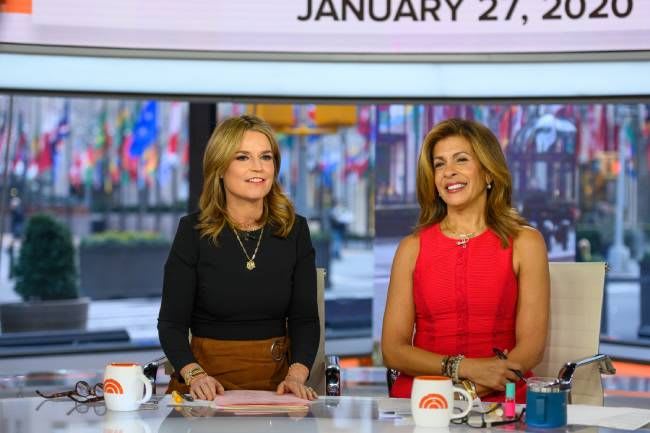 Hoda and Savannah have been working together since 2017

While Hoda loves being at home with her children – admitting in the interview that her routine is very similar to theirs because of her early starts – which see her go to bed most nights at 730pm – she also enjoys being at work alongside fellow working parents.

MORE: Today’s Savannah Guthrie was ‘mad’ at her co-star Hoda Kotb after the star didn’t listen to her

Chatting about the support system she has with Savannah in an interview with Good Housekeeping, Hoda explained: “I have some nights where I really messed up and I know I did.

“And I come in the next morning [thinking], I feel terrible for what I did. What was I thinking? Why did I think that was going to work? They went to bed crying. Like, I don’t want that to be me.

“But then I talk to Savannah. She’ll say, ‘That was my Wednesday,’ it makes you feel less alone.”