Towards the end Engelbert, who is a staunch Roman Catholic with strong faith, would pray at her bedside. “I’m a total believer. I prayed every day in our house at 8pm,” he sighs. “My family would gather around the bed and we would pray along with people in the world because we had told them on social media that that was the time we prayed. So there were many people who lent their hearts.”

He pauses: “We did it every day… but I’m afraid God had other plans.”

After more than half a century of marriage, Patricia’s loss continues to affect the singer. It is clear that her loss is still raw and painful.

“We were together for 57 years and she left four wonderful children behind – and me. The children are okay, they are finding it as difficult as I am to manage without her. Sometimes it’s hard, actually most times it’s hard.

“But she was suffering so much. We thought she was going to be cured and then along came this bloody Covid, it got hold of her.”

Throwing himself into his work – he continues to tour and release music – has been Engelbert’s way of coping, he explains.

“All I really want to do now is just work,” says the star. “That’ll keep me going and keep my mind off things. I just want to do that until God calls me.”

When we speak the singer is coming to the end of a tour of Asia. 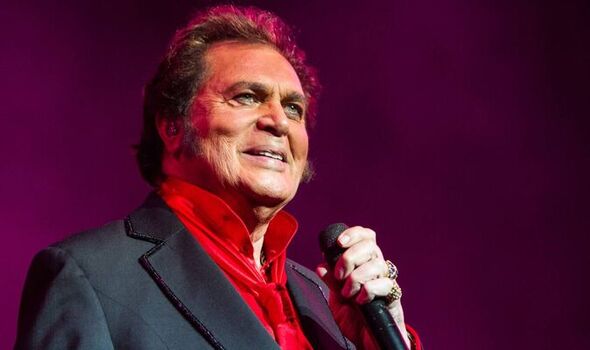 And, he says, Patricia is with him in all his shows.

“I’ve added a song to my show which I wrote about 30 years ago, called Everywhere I Go. I dedicate it to my wife,” adds Engelbert.

“It has a tremendous impact and I never realised that the words would be so poignant.”

The song opens with the lines: “Memories of your love haunt me night and day, everywhere I go.”

It’s tough to sing, he admits, but he remains the consummate professional.

“I’m one of the old school. I do about an hour-and-a-half in my show, I don’t leave the stage.”

Engelbert has released his new single and video, a country version of Barry White’s 1974 classic You’re The First, The Last, My Everything.

“You would never think this particular song would turn into a country line dance song,” says Engelbert. “Barry White’s version of it was unmistakable. He had his own inimitable style. I’ve taken it and moved it into a different direction and hopefully, it has the catchy form that people like.” 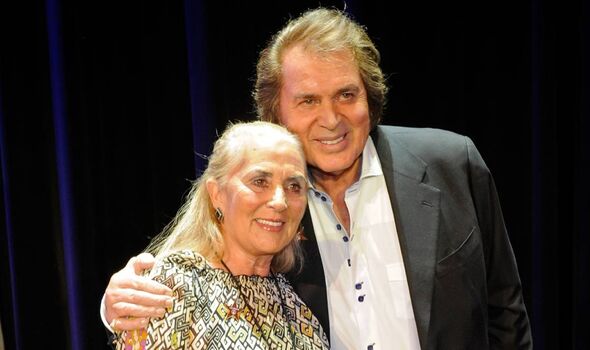 The video, which exclusively premieres on the Daily Express website today, was shot in the Cowboy Palace Saloon, a honky tonk club in Los Angeles. Engelbert said he wanted to keep it as authentic as possible with genuine dancers, not actors.

The song is a taster from his new album, coming out later this year, which was recorded in Nashville, Tennessee. It is not the first time he has covered this genre. His huge 1960s hits Release Me and There Goes My Everything were originally country tunes.

And when it comes to redefining genres and reinvention,

Engelbert, who has sold 140 million albums during his almost 60-year career, is having something of a moment.

His song A Man Without Love, originally released in 1968, features in the Marvel Studios series Moon Knight – and currently has more than 57 million hits on Spotify.

“I’ve been having a bit of good luck,” he smiles. “After 54 years it went back into the charts at number one on the Spotify charts. When success comes along after a long silence, it is so thrilling. It’s finding that needle again in that haystack and it starts that ball rolling.”

It’s not the only track that is reaching a new audience.

“It’s a pretty Hollywood arrangement of I’m Forever Blowing Bubbles. It sounds great and I enjoyed singing it,” he says.

“Brad did pass me by in the theatre when I was watching the movie but he was too busy doing his social stuff that I didn’t get to say hello. He’s one of my favourite people as an actor.”

During his Asian tour, Engelbert has been to Japan and Malaysia. It finishes in Thailand.

“This is something different for me,” he says.

“It’s been a magnificent tour and I’ve collected a few memories in the form of photographs and videos. Usually, I’m just in and out and I don’t have time to do anything.

“It’s been so wonderful to see things for the first time without worrying. Before I had to stay with my wife for many years and make sure that she was being treated right. That to me was more important at the time. I’m ready now to be able to do things.”

That includes meeting Queen Sirikit, the Queen Mother of Thailand, 90, who is due to come to his last show in Bangkok. 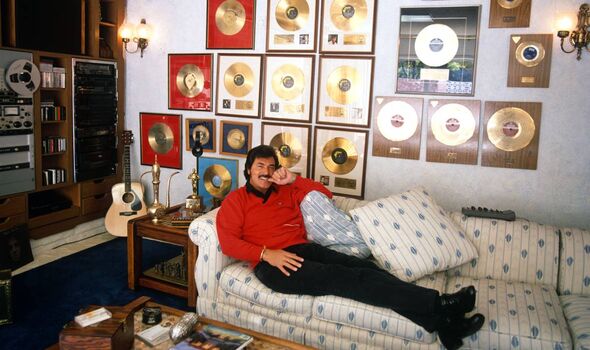 She even had a special request for Engelbert.

“She asked for the song No Other Love, which I recorded many years ago. We went crazy trying to get the lyrics, the melody and the arrangement done as it’s quite an honour when somebody like that asks you to do something. I’ve got the song ready.”

He was equally honoured when he met another Royal, Princess Anne, in April this year when he received his MBE at Windsor Castle.

“It was such an exciting thing for me,” he says. “She was amazing. I admire her tenacity. She stood there for hours and hours talking to people she didn’t know, making conversation.”

Coming back to the UK is always special for him.

Engelbert divides his time between his houses in California and Great Glen, Leicestershire.

The couple made it their UK base as Engelbert, born Arnold Gerry Dorsey, grew up there and it’s where he met Patricia. Very much a part of the community, her funeral was held in Loughborough last August. 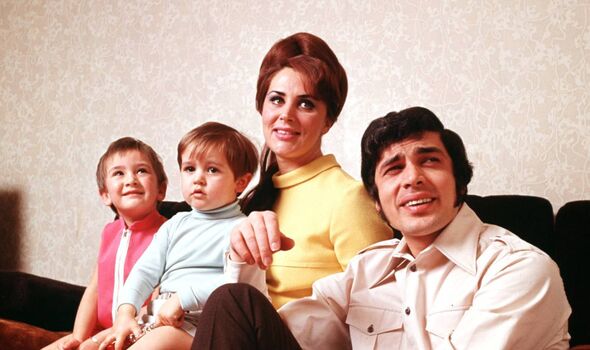 “I love coming back and to be able to stay at my home in England, to recapture some memories that are still lingering in the clouds,” he says.

After Thailand, he’s gigging across the States until December and hopes to tour the UK again soon. “You’d better believe it. I’m pushing to come!”

Last year he had to cancel a 14 date tour after falling ill with a viral bronchial infection.

Now fighting fit and eager to take on more, he says keeping involved and active is the key to his success.

“I keep up with the times by watching programmes like The Voice and all the Got Talent shows. It keeps me up to date.

“I’m also very active on social media. Every day I put out something different. I think it’s one of the greatest things that ever happened in show business. As soon as you do something, millions of people know about it immediately.

“It’s all about hard work and enjoying what I do. I intend to carry on.”