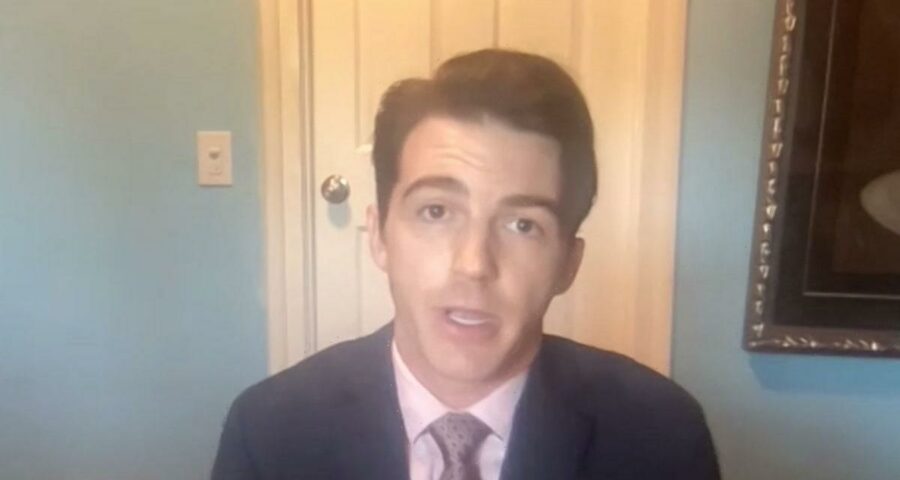 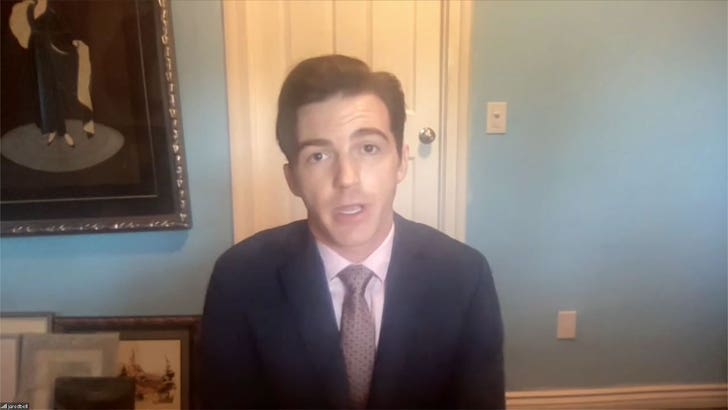 Drake Bell won’t be doing any time behind bars in his child endangerment case — a judge just announced his fate, and the actor ended up getting probation instead.

The former Nickelodeon star was sentenced Monday in an Ohio court … receiving 2 years of probation — to be supervised in California, where he lives — plus 200 hours of community service. If he doesn’t keep his nose clean, he could face up to one year in prison on the felony charge of attempted endangering children — to which he’s pled guilty.

DB took the punishment in stride, saying he accepted it … while also apologizing, explaining that it wasn’t his intention to do harm, but that he’s sorry to the girl and anyone else he hurt over this matter. 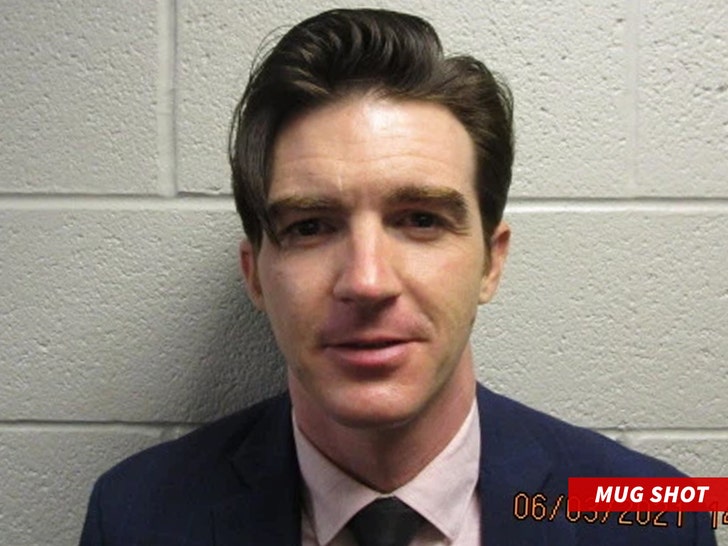 The woman, however, said he’d done irreparable harm — issuing a victim impact statement via Zoom, and detailing what exactly this is all about. She claims they began exchanging messages online in 2017 (when she was 15), which she says eventually turned sexual in nature and included photos. She says this all happened over IG and Snap.

She went on to allege that she attended a concert of his back then, and that afterward … he took her backstage to be alone — where she claims she performed oral sex on him. Drake was seen shaking his head a few times during her remarks.

You’ll recall, Drake was officially charged over this just earlier this year — even though she filed a police report back in 2018. Up until now, it wasn’t quite clear what sort of messages Drake was alleged to have sent to the minor — but she shed a bit more light on it in her appearance.

Drake didn’t put up much of a fight here, BTW. After initially pleading not guilty, he ended up copping a plea, acknowledging his actions and the consequences they could hold.