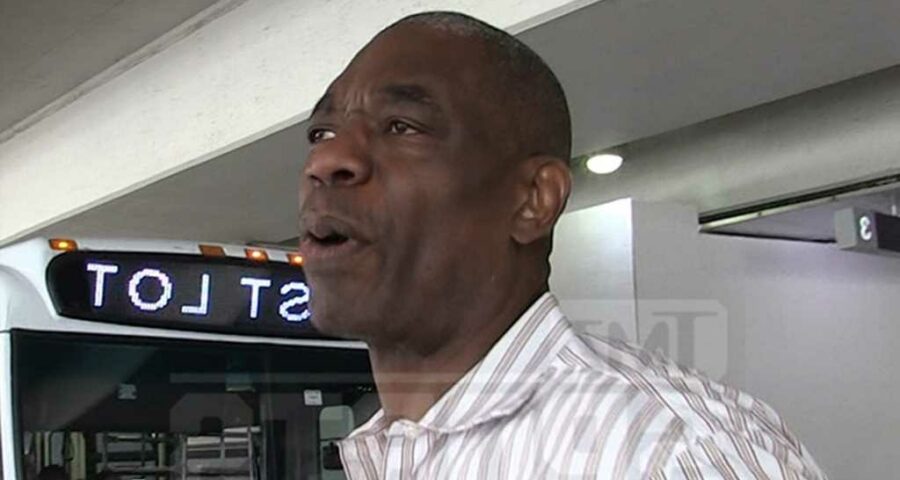 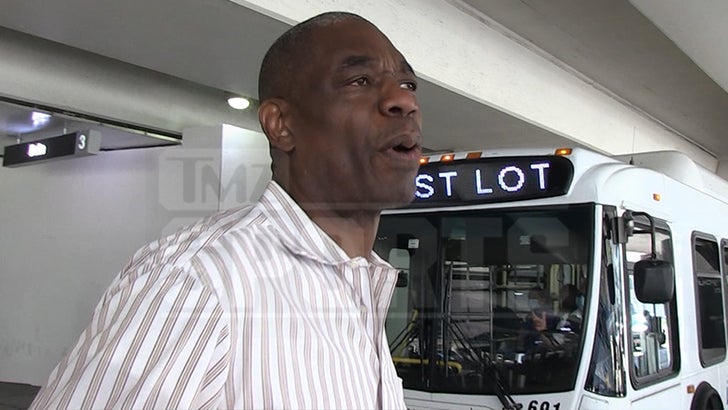 Dikembe Mutombo‘s hospital in the Democratic Republic of the Congo has treated more than 1 million people over the years … and while the ex-NBA star is “blessed” to do his part for the community, he says his work is not done.

The Hall of Famer opened the Biamba Marie Mutombo Hospital in honor of his mother back in 2007 after making a $15 million donation … in an effort to provide healthcare to those in need — regardless of financial situation.

With the hospital’s 15th anniversary approaching, we spoke with Mutombo about helping so many people … and he says he’s simply “doing God’s work.”

“I feel blessed to be in the shoes that I’m in, that I can serve the humanity.”

Mutombo started his own foundation in 1997 — the year his mother passed away — which has focused on providing health care, research and education for the people of the Congo.

Mutombo says he’s looking forward to give back even more … and plans to do whatever he can to help out.

More NBA players have gotten involved in charitable work over the years … and Mutombo praises the current stars for helping the community.

“I’m happy with our players,” he tells us. “There’s more players who are doing more than we ever seen. We have to keep that momentum going and to make the world a better place for the next generation.”