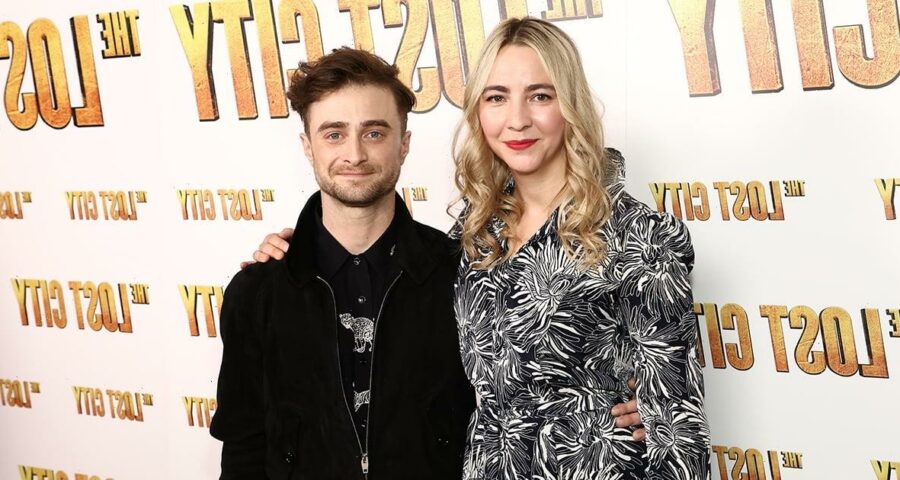 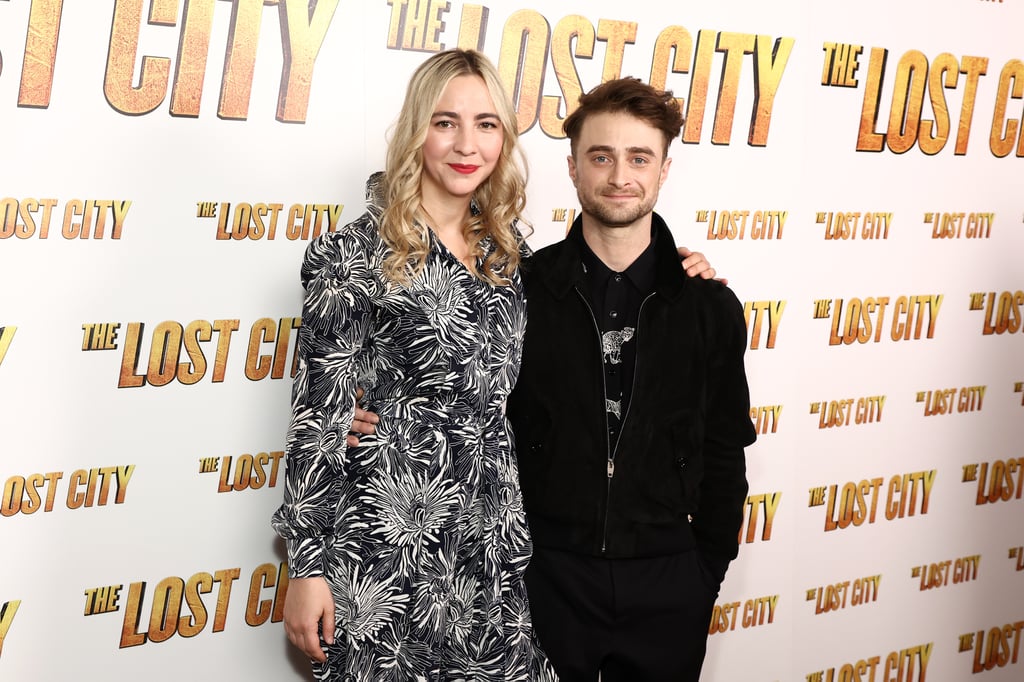 Daniel Radcliffe and Erin Darke made a rare red carpet appearance on Monday night. The longtime couple smiled for photos together at the NYC screening of “The Lost City,” a comedy starring Radcliffe alongside Sandra Bullock and Channing Tatum. Darke wore a black-and-white floral dress, while Radcliffe subtly matched in a black suede jacket and printed shirt underneath. Their appearance marks their first red carpet since the 2014 Tony Awards, where Radcliffe was nominated for his role in “The Cripple of Inishmaan.”

The actors met on the set of “Kill Your Darlings” in 2013, and confirmed their relationship publicly the following year. While the low-key couple is quite private, Radcliffe most recently talked about their romance in 2019. “Doing the most mundane stuff, like just going shopping, with [Darke] is just a joy,” he said on People Now. “It’s fun. I never thought I would find going to the supermarket a genuinely fun experience, and it sounds very sad, I’m sure, to all your viewers. But it’s the joy that person can bring to the activities that, if they weren’t there, you could be doing the exact same thing and it would suck. But them being there just makes it awesome.”

Ahead, get a closer look at the couple’s first red carpet appearance in almost a decade.