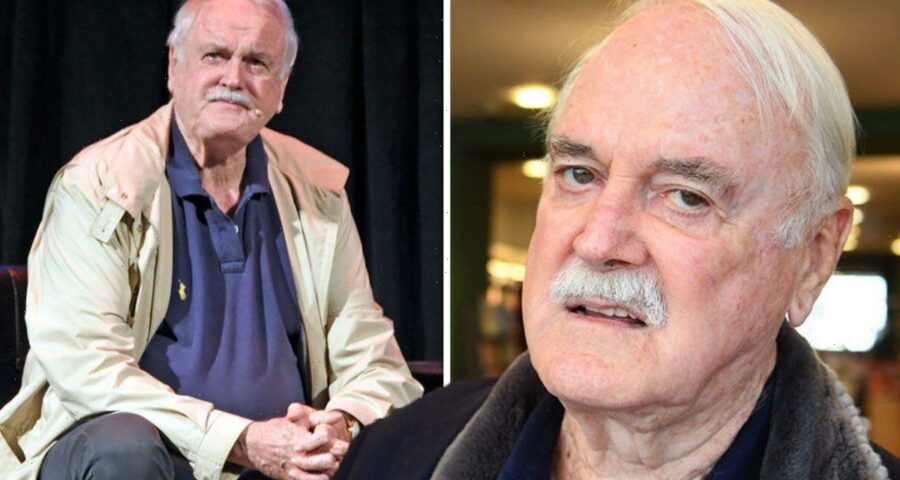 John Cleese, who is famed for his roles in Monty Python and Fawlty Towers, has claimed he has not earned a lot of money throughout his career which has spanned over seven decades. His comments come after the comedy legend forked out a £12 million settlement after he divorced his third wife Alyce Faye Eichelberger.

The 82-year-old is currently on a Q&A tour and has performed almost 40 shows across the world.

The performer revealed he “never knew how much money he had” and rarely paid attention to his fortune over the years.

The Monty Python star urged his fans to show a lot more interest in their financial habits.

“I never understand money and I don’t find it very interesting, which is a real disadvantage in the world that we live in,” he said. 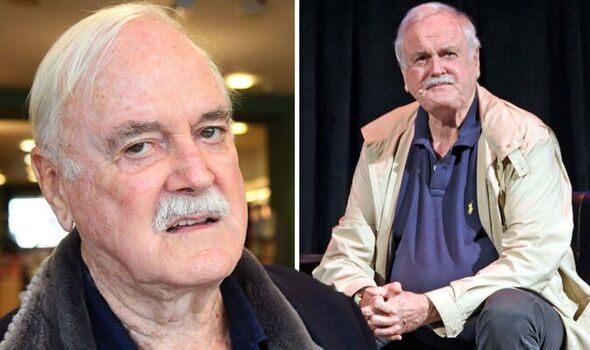 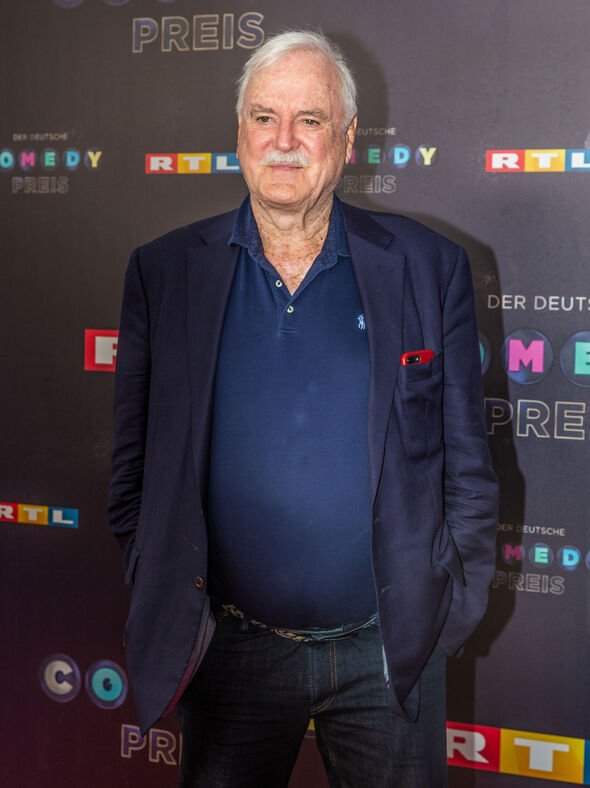 “I advise anybody who is a bit vague about it to become less vague because it has cost me a lot.”

John continued: “I never knew how much money I had. I remember in America someone asked me where my investments were and I said, ‘I have no idea at all.’

The actor claimed that he and the rest of the Monty Python troupe – Michael Palin, Eric Idle, Terry Gilliam, the late Terry Jones and Graham Chapman – were paid £4,000 a series by the BBC for hit 1960s sketch show Monty Python’s Flying Circus. 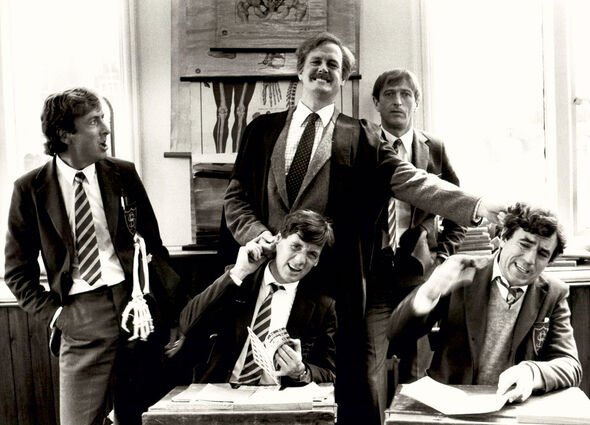 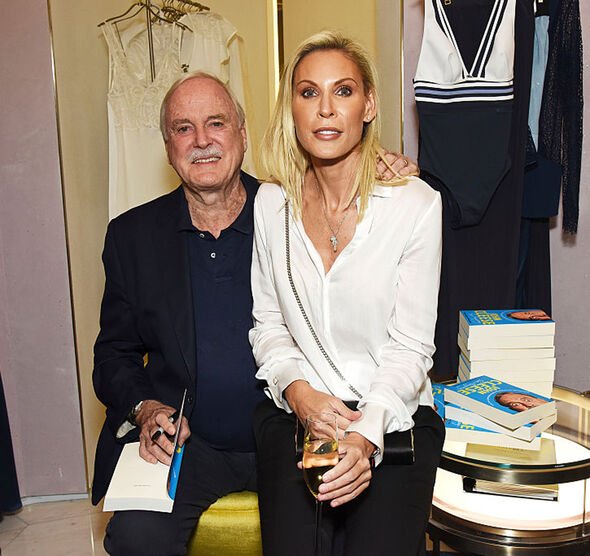 John added he was paid £6,000 for writing and starring in sitcom Fawlty Towers, but does receive royalties.

“I only did three series of Python and a couple of series, just 12 programmes, of Fawlty Towers, and I used to say I did a lot of work for charity, most of it for the BBC,” he told the ShowTALK podcast.

“People say, ‘Oh, you were in James Bond.’ Yes, I did four days filming in four years, that was my contribution.”

John has been married four times with the comedy legend reportedly having forked out £25milllion in divorce settlements.

He has a net worth of around £8 million, according to website Celebrity Net Worth.

John, who is married to his fourth wife Jennifer Wade, recently took to the micro-blogging site and admitted he felt he had been living in hotels in recent months.

The Fawlty Towers actor said he goes “wherever the work is” as the stand-up star is currently on a comedy tour.

The veteran comic tweeted: “I live in hotel rooms, wherever the work is. Just performed 36 shows in Canada, the US, Portugal, Hungary, Spain, Germany, Italy, Switzerland and the Netherlands. Off to the US again on Thursday.”

He finished: “Don’t get divorced in California.”