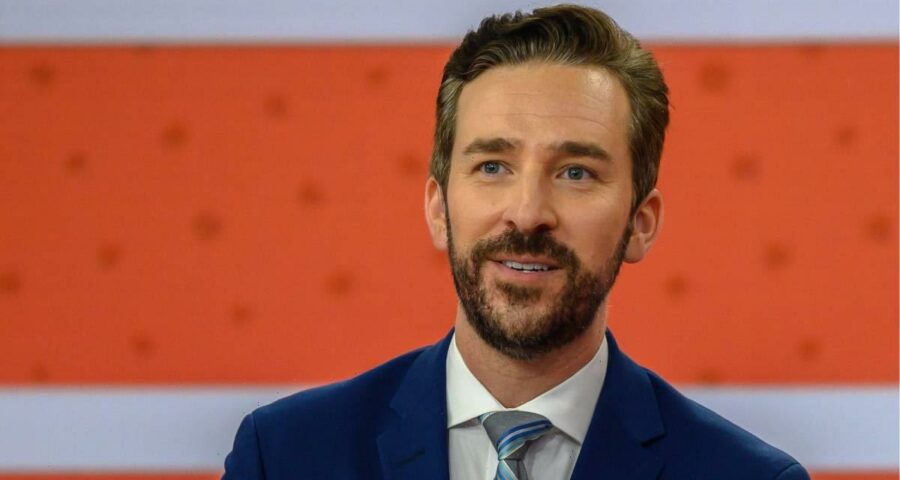 Fans and longtime viewers of the Today Show can always rely on seeing the likes of Al Roker, Jenna Bush Hager, Savannah Guthrie, and Hoda Kotb every weekday on their televisions, but on the weekends, they get a different face, that of Joe Fryer’s, and they like him just as much.

Joe joined the big news family that is NBC initially as a part-time correspondent, and became a full-time reporter in October of 2013, eventually becoming a west coast correspondent based at the NBC News West Coast Bureau in Universal City, California.

Today Show viewers who like to tune in on the weekends as much as they do on the weekdays also get to see Joe on Today’s PopStart, which airs on Saturdays.

Not much is known about the journalist’s personal life, but he does love to share occasional snippets of his marriage to his husband, Peter.

While the two have been happily together for over ten years, in 2019, the host opened up about how his road to love wasn’t always easy. He penned a touching essay for Today about coming out to his friends and family over two decades ago, and the feelings of depression and anxiety he had suffered from prior to having those conversations.

“When you’re stuck inside a closet, it’s hard to picture how your family will react when you finally decide to come out,” he admitted.

Recalling his early adulthood years, he said: “Those question marks haunted me for years. And the answers seemed impossible to find.”

He confessed: “The anxiety and fear surrounding these unanswered questions were stifling, leading to depression and feelings of loneliness during my freshman year of college.” 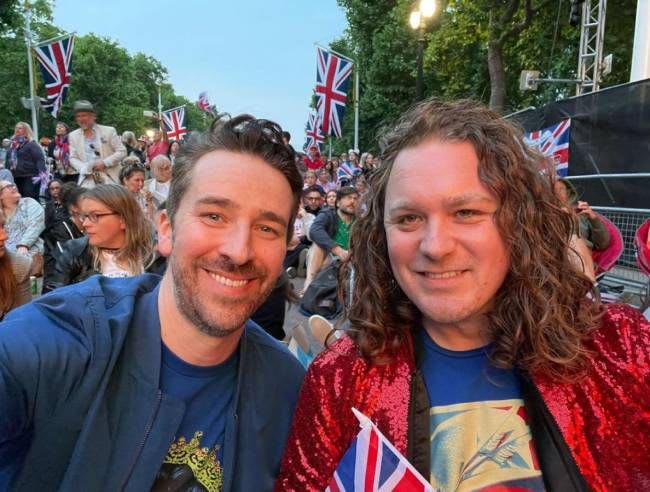 When he came out to his mother, she simply said “I know” with a smile.

His life has been full of love ever since, from his family, peers, and fans, who each time he shares a snap of himself alongside Peter, they write comments such as: “It’s wonderful to be in love!” and: “Love you guys together,” as well as: “So much love in that photo!”