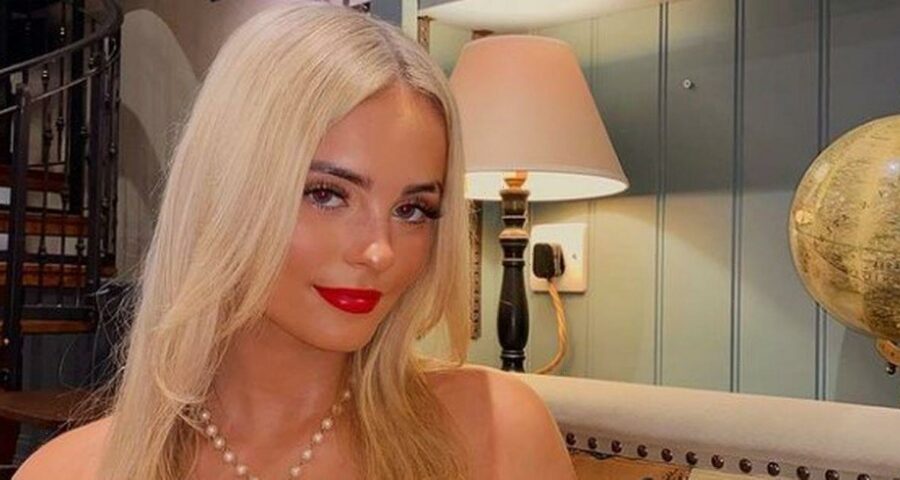 Millie Gibson,18, has made a name for herself since her Coronation Street debut in 2019, with saw the young actress tackling strong storylines from hate crime to homelessness.

Her character Kelly Neelan has been on a roller coaster of emotions on the ITV soap but the talented star's efforts paid off when she bagged a prize for Best Young Performer at the British Soap Awards last month.

As she got on stage to collect her first major award, the soap star said she had been "unbelievably lucky" to have been given the "most hard-hitting and compelling' storylines" and adding that she'll be "forever honoured".

But what do we know about the star's off-screen life? Let's take a look…

One of the things that Millie got asked about most when joining the cobbles were her eyebrows.

At first, some Corrie fans assumed that the teen had shaved the slit into her eyebrow for her role as troublemaker Kelly, but Millie has since confirmed that it is in fact a scar.

Her Instagram bio says: "actress, currently in @coronationstreet … before you ask – it’s a scar."

"When I was younger, I was about two or three. In all of my baby pictures I have, I look like a right thug.

"I was running and I whacked my head on the corner of the banister thing and apparently my head was massive."

She added: "It's never really healed but I kind of like it. It definitely works for the character."

The Corrie star revealed her actual name to fans after after receiving a sweet gift from her brother for her eighteenth birthday.

Last month, Millie celebrated her milestone age by throwing a stunning bash with friends and family including several of her Corrie co-stars.

Wearing a stunning red gown with a matching pair of heels and lipstick she posed for pictures but when the star decided to show off a gift from her brother Morgan, eagle-eyed fans were quick to notice that there was a different name on the front of the personalised book.

The actress has starred in the ITV drama Butterfly, which tells the story of a transgender child.

Her first screen role was in an episode of the drama series Love, Lies And Records although she got her big break when she was cast in the CBBC show Jamie Johnson, which aired from 2017 to 2018.

After Jamie Johnson, Millie landed the part in ITV miniseries Butterfly, before Corrie signed her up.