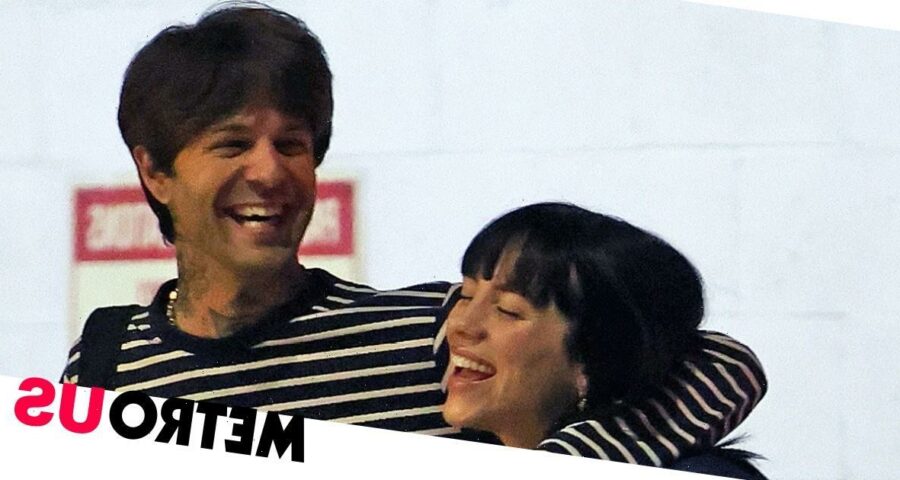 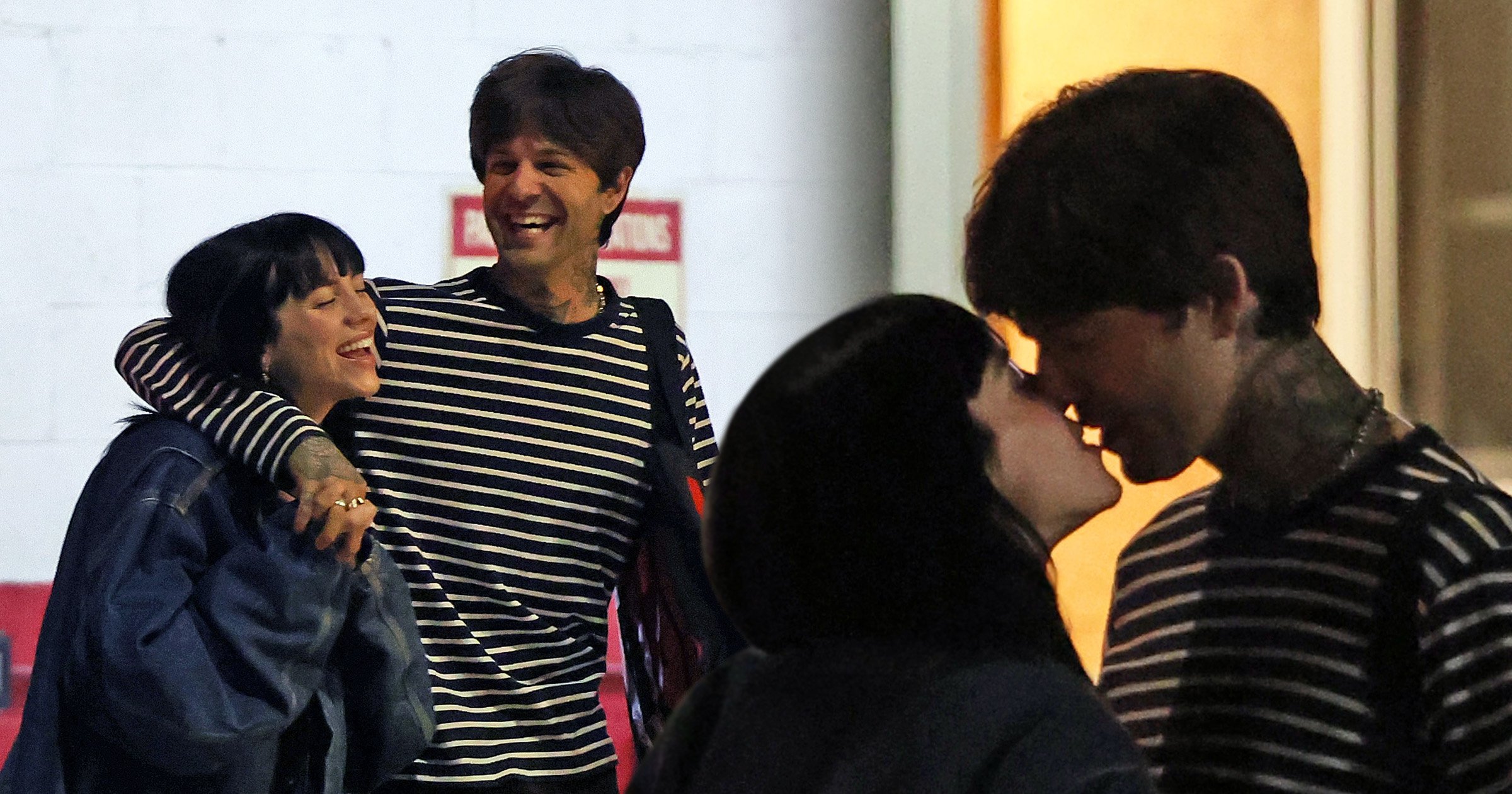 Billie Eilish has seemingly confirmed the rumours of her romance with singer Jesse Rutherford after they were pictured kissing following a dinner together in Los Angeles on Tuesday evening.

The No Time To Die Grammy and Oscar winner, 20, appeared to lay the rumours swirling about her love life in the past week to rest as she was snapped getting cosy with the 31-year-old frontman of rock band The Neighbourhood.

The two were seen making their way to the car following a meal at Studio City Indian restaurant Lal Mirch, walking with their arms wrapped around one another.

Glastonbury headliner Billie, who tends to keep her love life private, had opted for an oversized denim shirt, shorts and plaid Converse for their date, walked under Jesse’s arm as she held his hand tightly over her shoulder.

The duo had also reportedly been seen dining in a separate restaurant the day before, after enjoying a pasta meal at Crossroads Kitchen, where they sat together in a red leather booth.

Speculation was sparked over Billie’s relationship status last week when she and the alt rocker were reportedly seen holding hands at Universal Studios’ Halloween Horror Nights.

A fan posted a video to TikTok on Friday of what appeared to be Billie and Jesse holding hands as they exited one of the scary houses together at the event.

Both stars were certainly in attendance though, as Billie’s brother and co-writer Finneas posted a bathroom selfie that included Jesse at Universal Studios, while Billie posted a matching group photo from the ladies’ room at the event, where she was seen wearing a distinctive skull and crossbones headscarf that appeared to match the video.

Billie was last publicly linked to Matthew Tyler Vorce, with the pair reportedly splitting in May following cheating rumours, which Matthew fiercely denied.

Who is Jesse Rutherford?

Jesse is a singer, songwriter and former child star best known as the lead singer for alternative rock band The Neighbourhood.

After forming in 2011, the group enjoyed success with platinum-selling song Sweater Weather in 2013, which hit number one on the Billboard Alternative Songs chart.

As a youngster, he became involved in the entertainment industry, entering talent shows and working in commercials.

His acting credits include Life or Something Like It in 2002 with Angelina Jolie, Ted Bundy and an episode of Star Trek: Enterprise the same year.

You can follow our new Snapchat show Pop Cultur’d, the go-to place for all things pop culture.

Keep up with the latest Showbiz exclusives by following Metro Showbiz on Snapchat.

And football fans can indulge in all the transfer gossip and more on Metro Football on Snapchat.