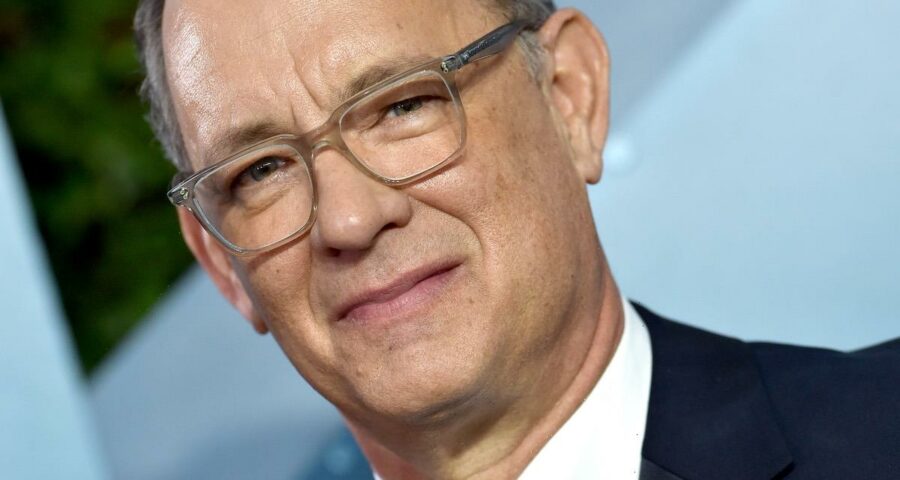 Famous actors Tom Hanks and Rita Wilson have been married since 1988 and have two sons together.

But how compatible is this Hollywood couple, really? Let’s see what astrology can reveal about their romance. 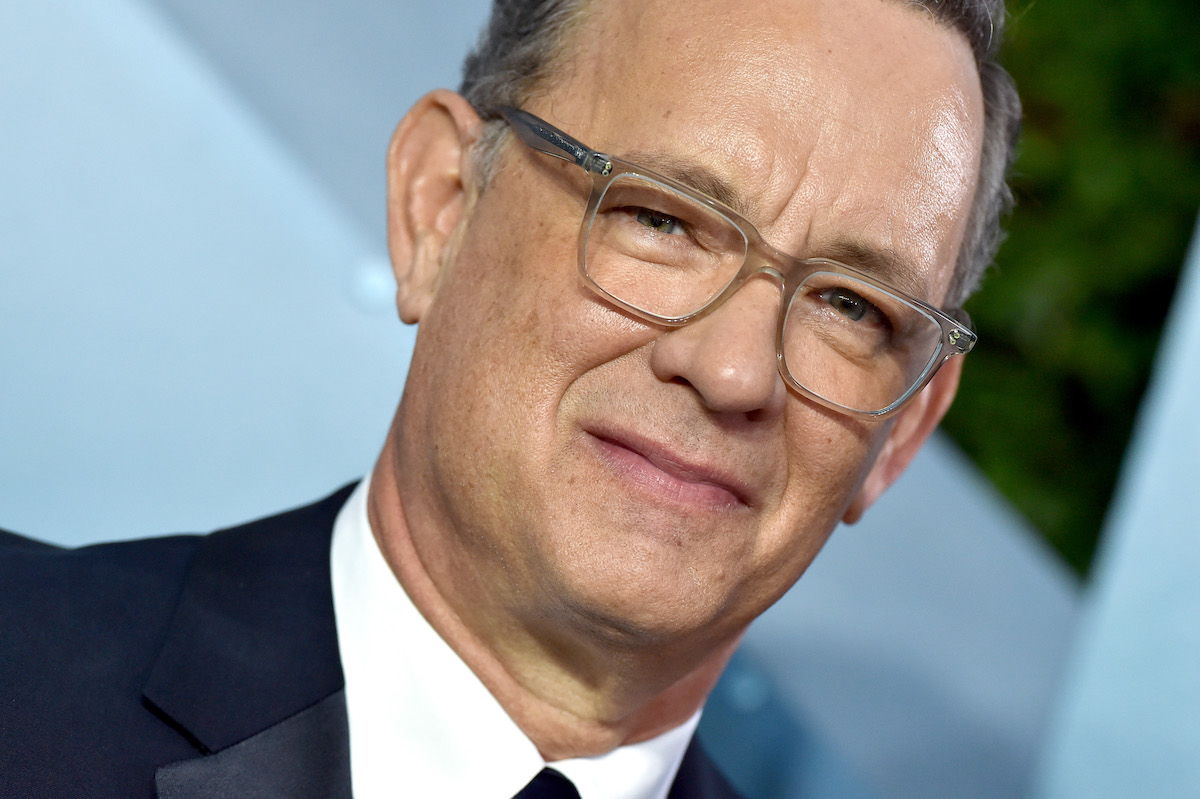 Tom Hanks is a Cancer

According to Famous Birthdays, Tom Hanks was born on Jul. 9, 1956. This date of birth makes him a Cancer zodiac sign.

Among the positive qualities associated with Cancer are thoughtfulness, gentleness, and nurturing. On the negative side, Cancers can be moody, withdrawn, and vindictive.

Cancer is a water sign, and water signs are known for being emotional, intuitive, and sensitive. They care a lot about other people’s feelings, but they also get their feelings hurt quite easily.

Water signs are also artistic, so Hanks’ acting career is the perfect creative outlet to express himself. 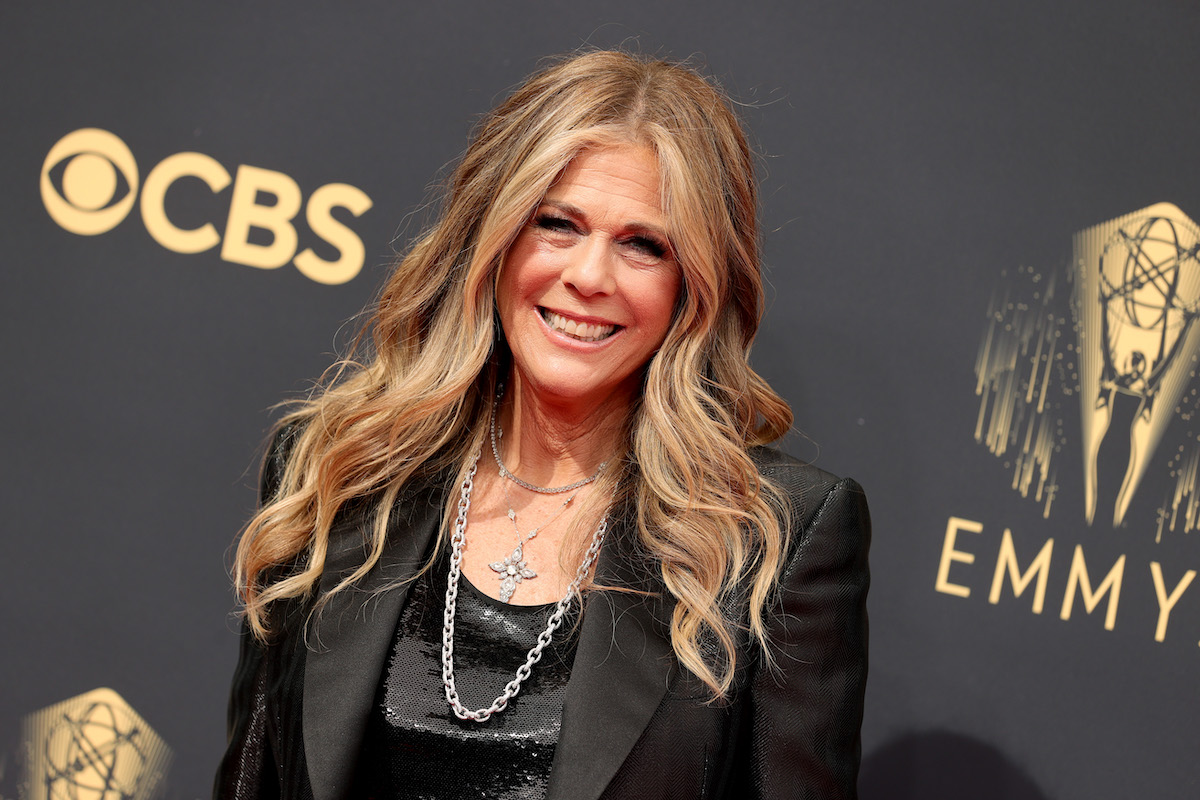 Rita Wilson is a Scorpio

Famous Birthdays says that Rita Wilson was born on Oct. 26, 1956, making her a Scorpio.

Among the positive Scorpio traits are intelligence, ambition, and loyalty. Scorpios are profound thinkers, and they tend to come off as very mysterious.

Some of the negative Scorpio characteristics are deceptiveness, jealousy, and possessiveness. They will do anything for their loved ones, but they can also be very controlling in their efforts to protect the people they care about.

Like Cancer, the zodiac sign Scorpio belongs to the water element, making Scorpios sensitive, intuitive, and emotional. Scorpios are very emotionally self-aware, but they are also good at concealing their true feelings.

It’s worth noting that since Wilson is so close to being a Libra (Libra dates end on Oct. 22), she should have many of the typical Libra traits as well. Libras are known for being charming, outgoing, and agreeable. But they can also be unreliable, indecisive, and superficial. 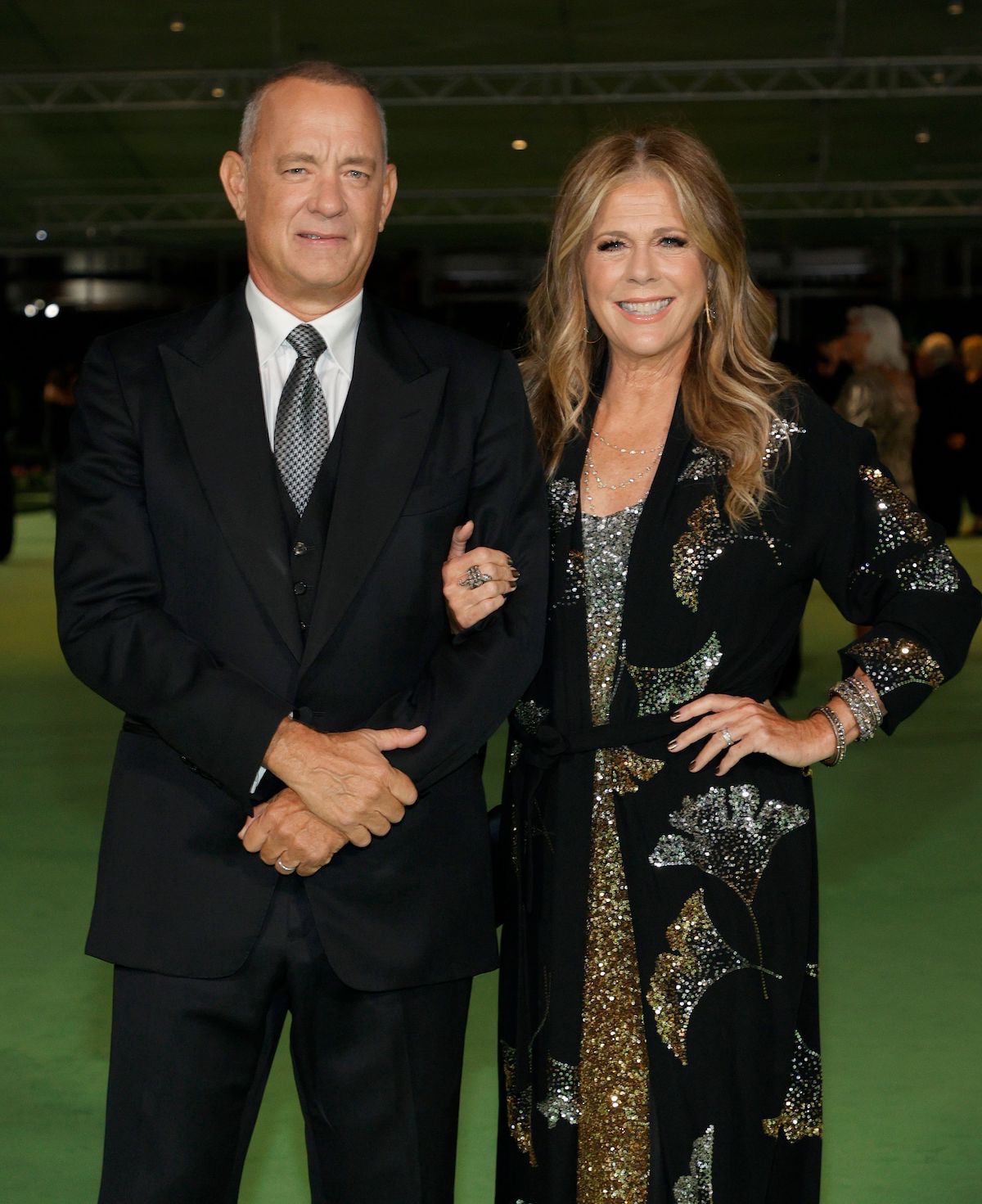 Tom Hanks and Rita Wilson are a highly compatible match, according to astrology

It’s unsurprising that one of Hollywood’s most enduring couples is a perfect astrological match.

It’s best when two people in a romantic relationship have the same natural element. Both Wilson and Hanks are water signs, so they have similar communication styles, values, and world views. They are both sensitive and loving, and they think with their hearts instead of their heads. They also rely on gut instincts more than facts when making decisions.

Besides having a natural element, every zodiac sign also has a modality. The modalities tell us how the signs handle problems. Cancer is a cardinal sign, and cardinal signs are natural leaders that like to tackle problems head-on. Scorpio is a fixed sign, and fixed signs are stubborn and slow to deal with issues.

While it’s good for two people in a relationship to share a natural element, it’s better for their compatibility if they have different modalities, like Hanks and Wilson. This gives them multiple ways of solving problems together.

With such strong astrological compatibility, it makes sense that Tom Hanks and Rita Wilson have had such a long and successful marriage.