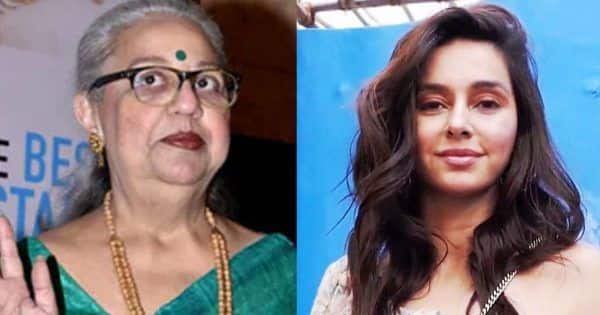 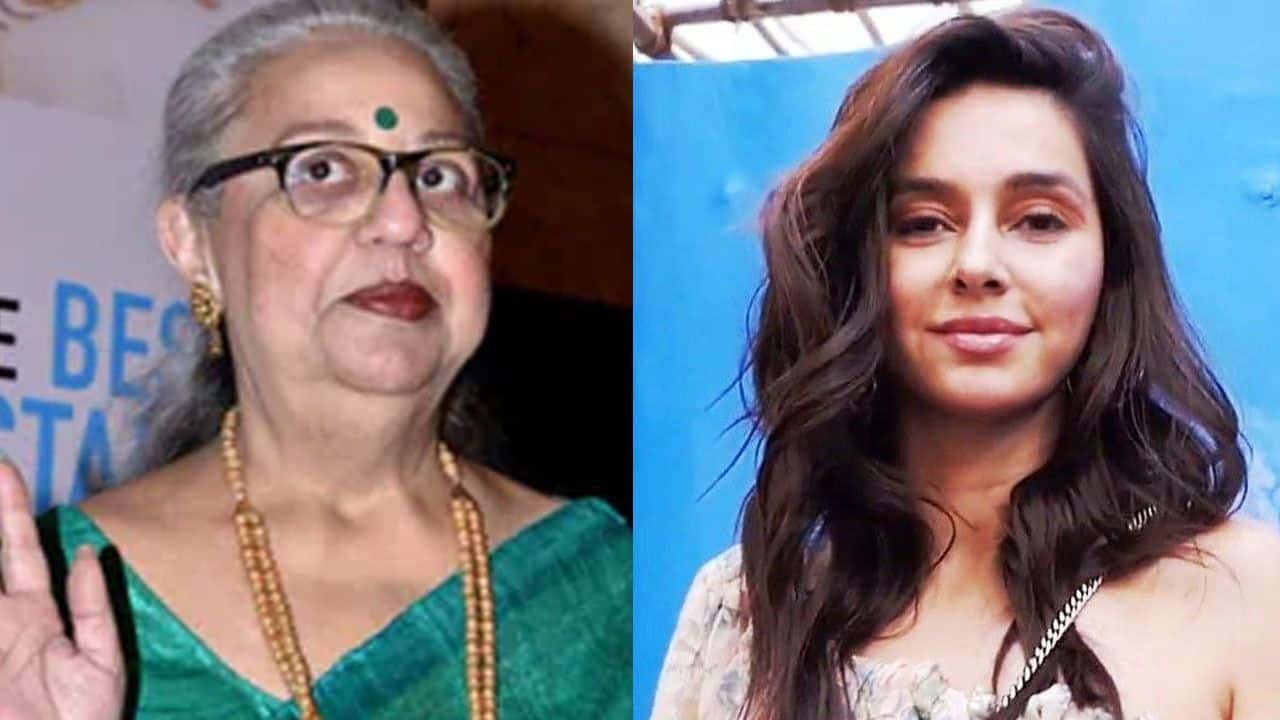 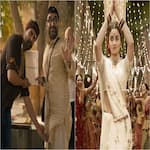 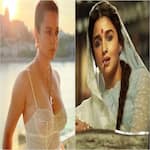 Kangana Ranaut vs Alia Bhatt: Fans side with THIS actress in the Gangubai Kathia… 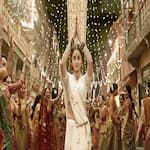 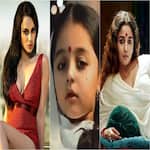 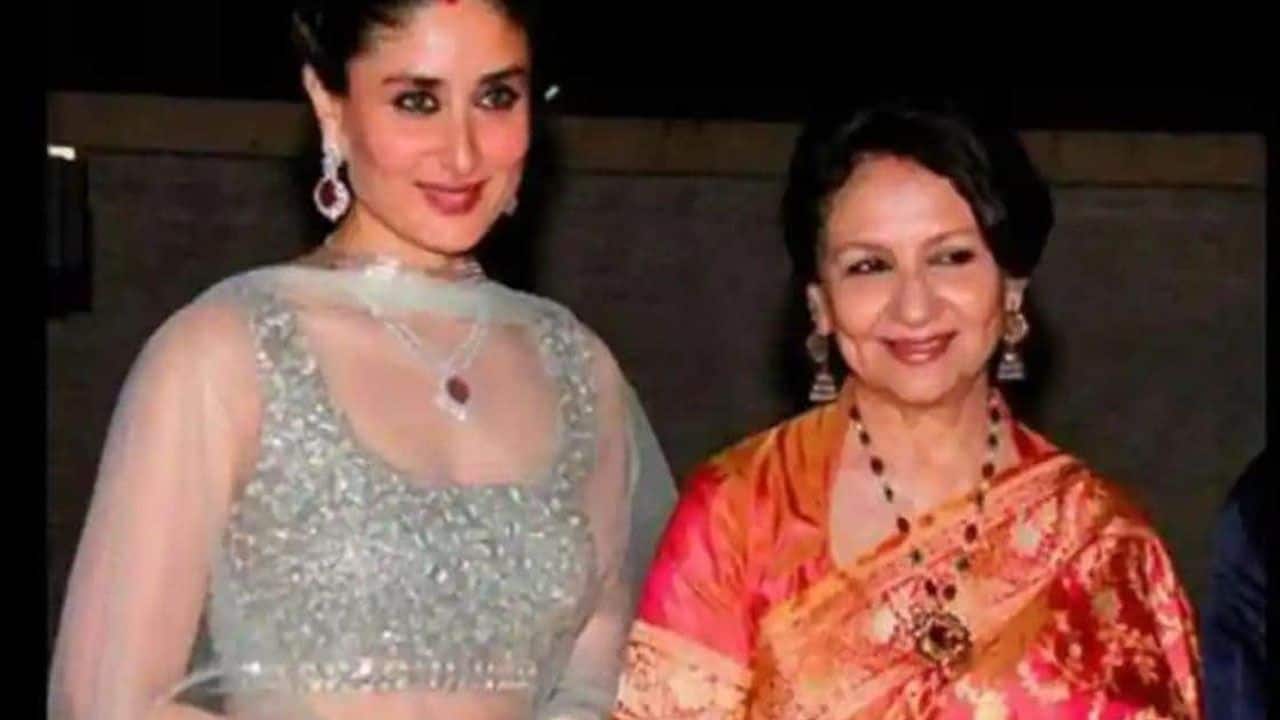 While the world knows Sharmila Tagore as an icon, Kareena Kapoor Khan describes her as the most elegant and graceful woman on this planet. She has said it was her mother-in-law who told her to keep working after marriage and kids. Sharmila Tagore has said that Kareena Kapoor Khan is like her daughter and she admires her patience and composure. She said that whatever Bebo does she wants her to do it with confidence. 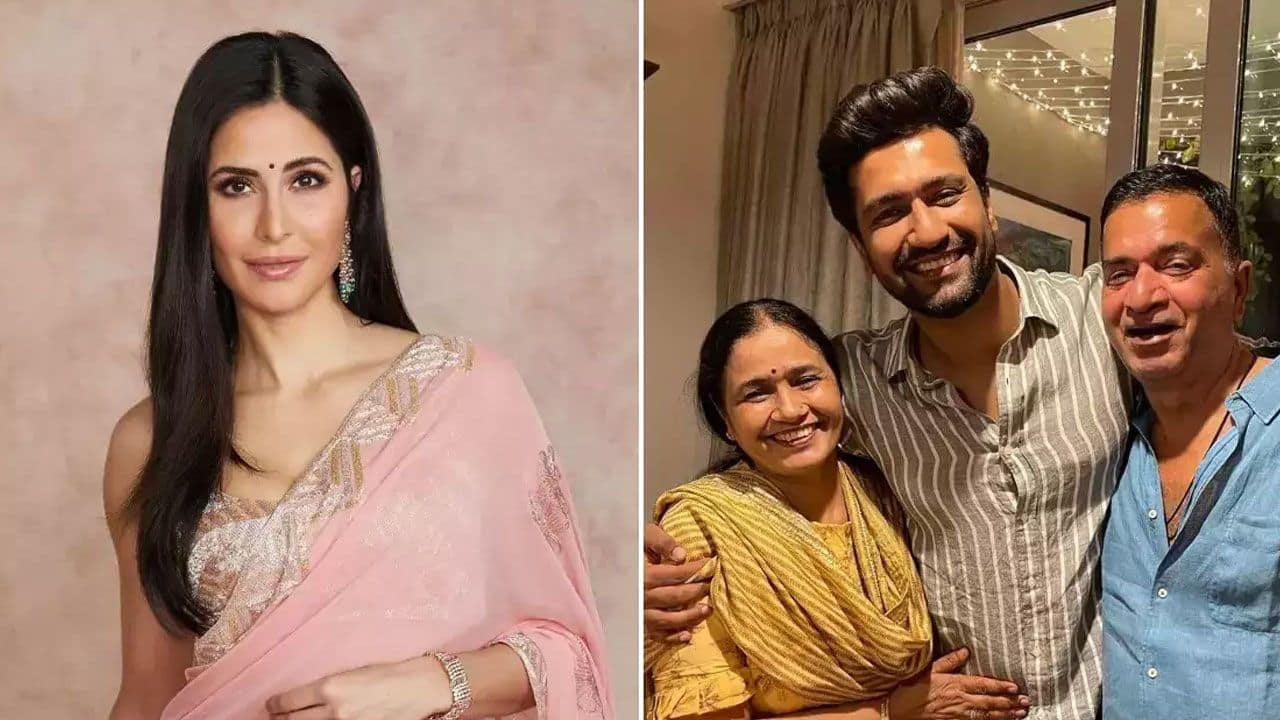 It is being said that Vicky Kaushal’s mom Veena adores Katrina Kaif. She made sure that Katrina Kaif gets a taste of Punjabi traditions by organizing a special sangeet for her at their Rajasthan wedding. Vicky is a mamma’s boy and Katrina Kaif is getting huge love from her in-laws. 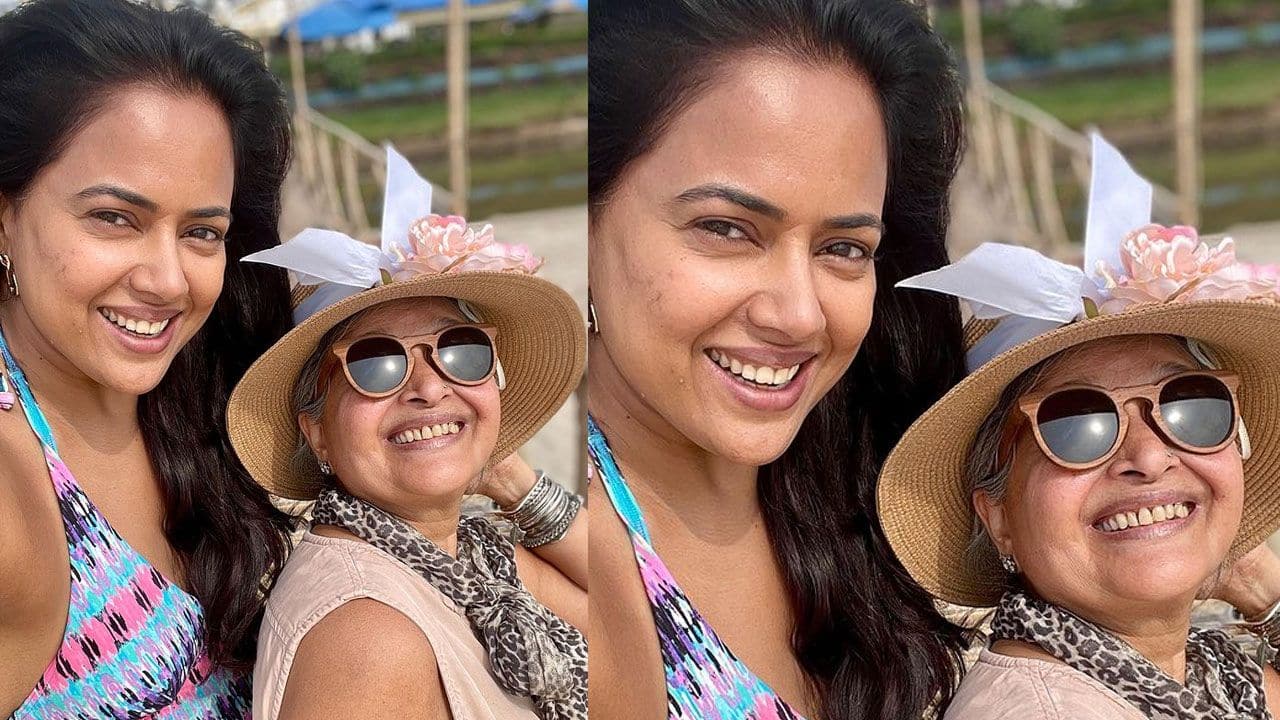 Sameera Reddy and her mom-in-law Manjri Varde share a sweet and spicy equation. Their videos are great fun. Manjri Varde who is a painter said that both started off as equals and that boosted the relationship. She said that their relationship was constant work-in-progress. She termed her saasu maa as a cool woman. 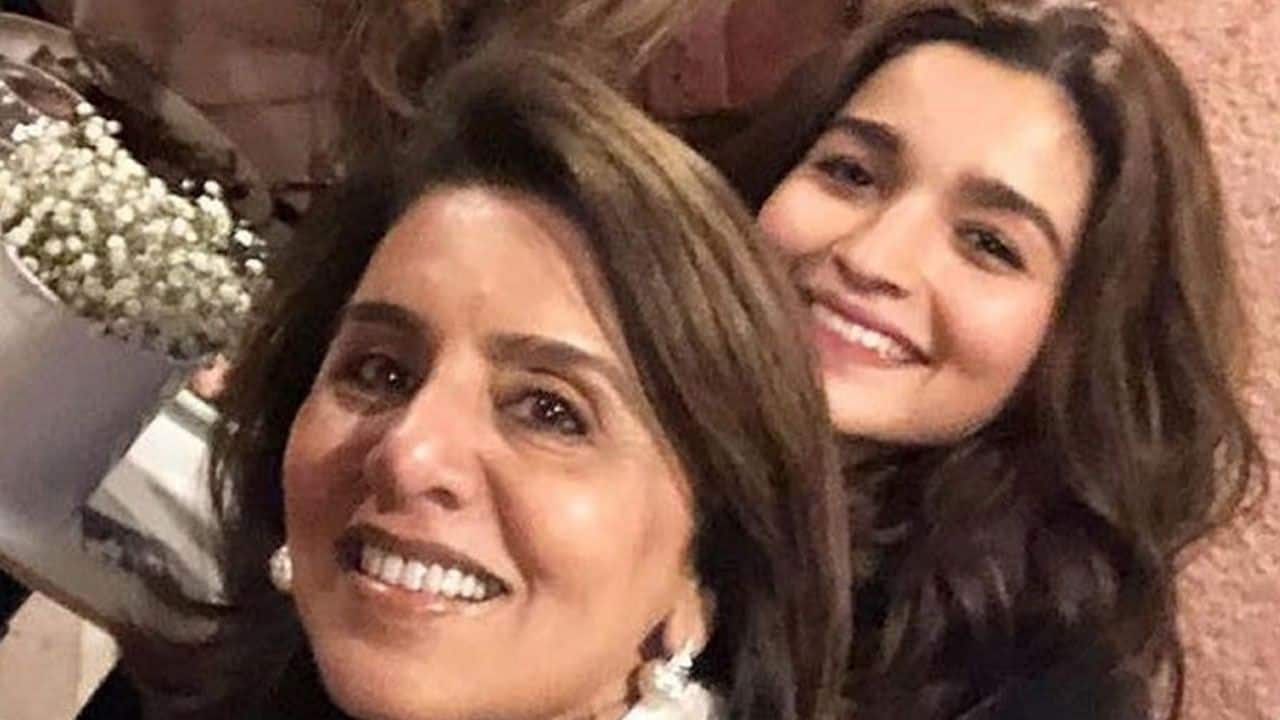 Neetu Kapoor just dropped fire emojis on Alia Bhatt’s pictures from Berlin. Though she is not officially her bahu, the bond between Neetu Kapoor and Alia Bhatt is like of a mom and daughter. From X’Mas dinners to bonding over coffee, they love being with one another. In fact, Riddhima Pandit said that Neetu Kapoor would be a fab and chilled out. She is someone who did spoil her bahu and treat her like a queen.