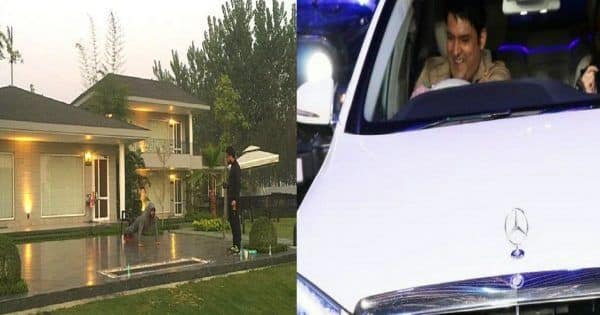 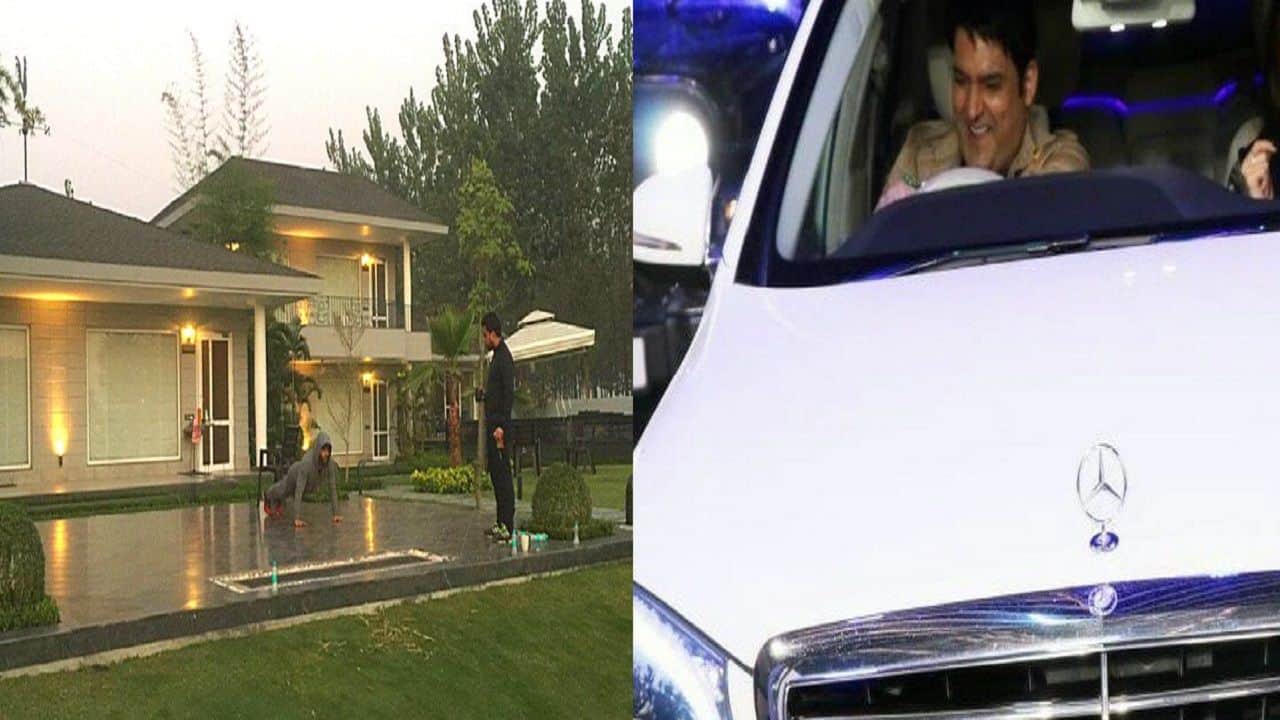 The man who needs no introduction, he lives in the heart of his audience. His comedy lights up your bad mood and that is why he is a comedy king. Kapil Sharma is a man who believed in himself and today he is here. He is an inspiration to many. Today let’s talk about the luxurious life that he leads. 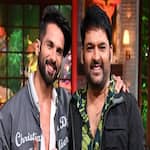 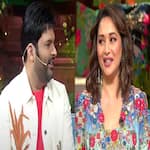 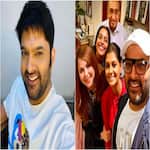 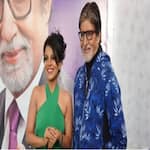 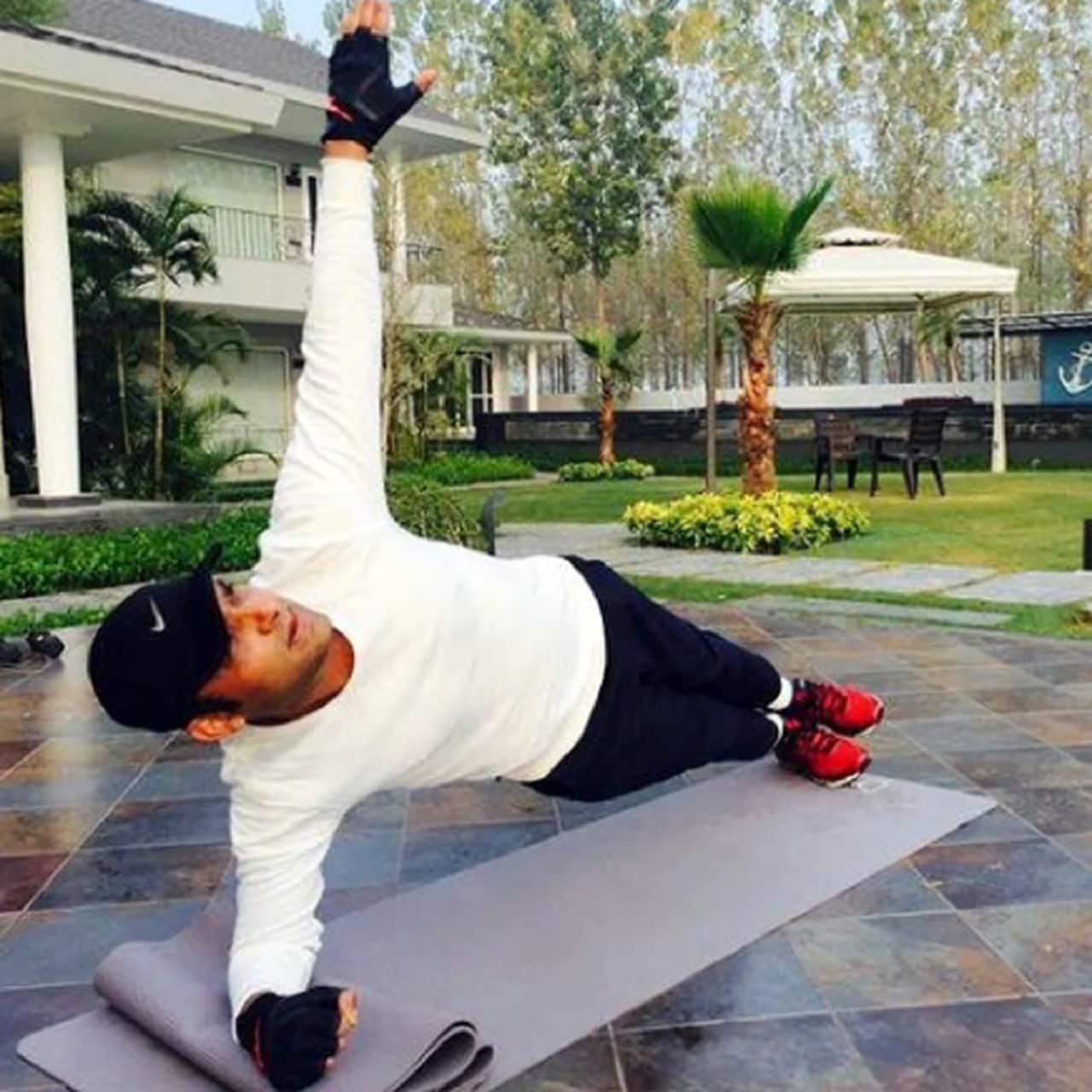 The man who had nothing today owns a lavish farmhouse in his home town Punjab. 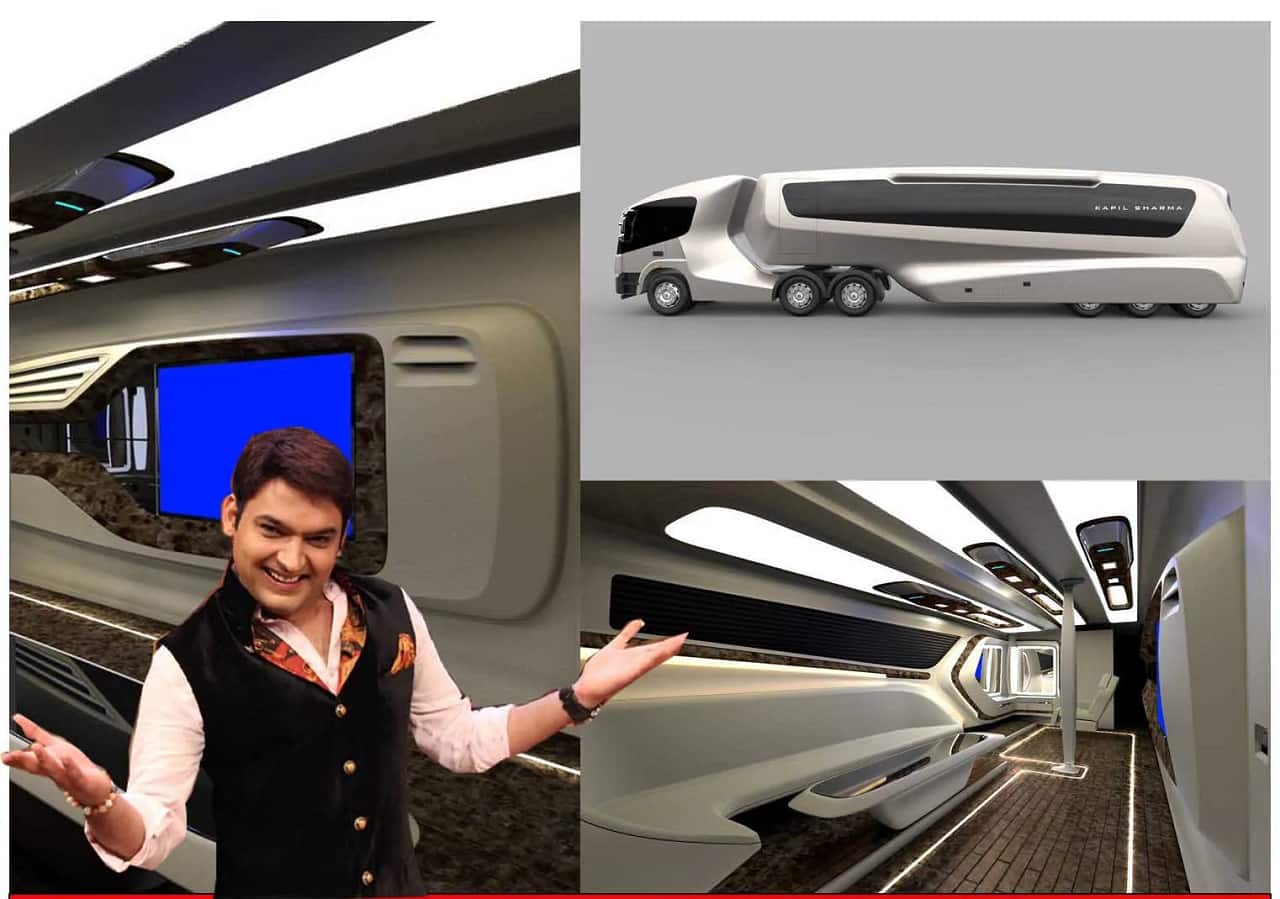 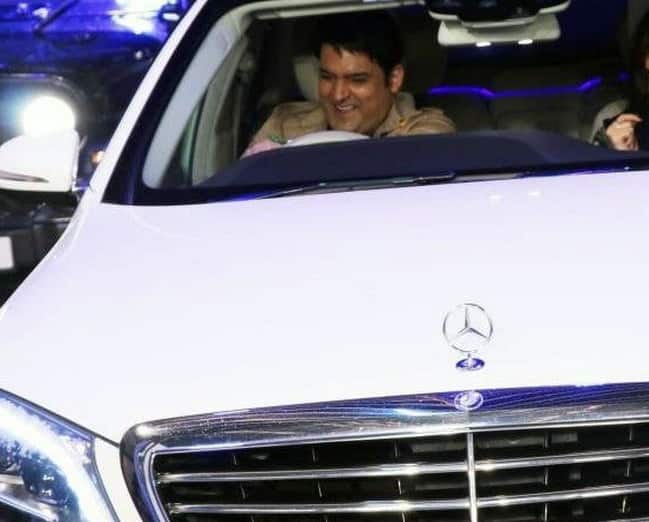 He owns Range Rover to Mercedes Benz and has different LOVE for cars. 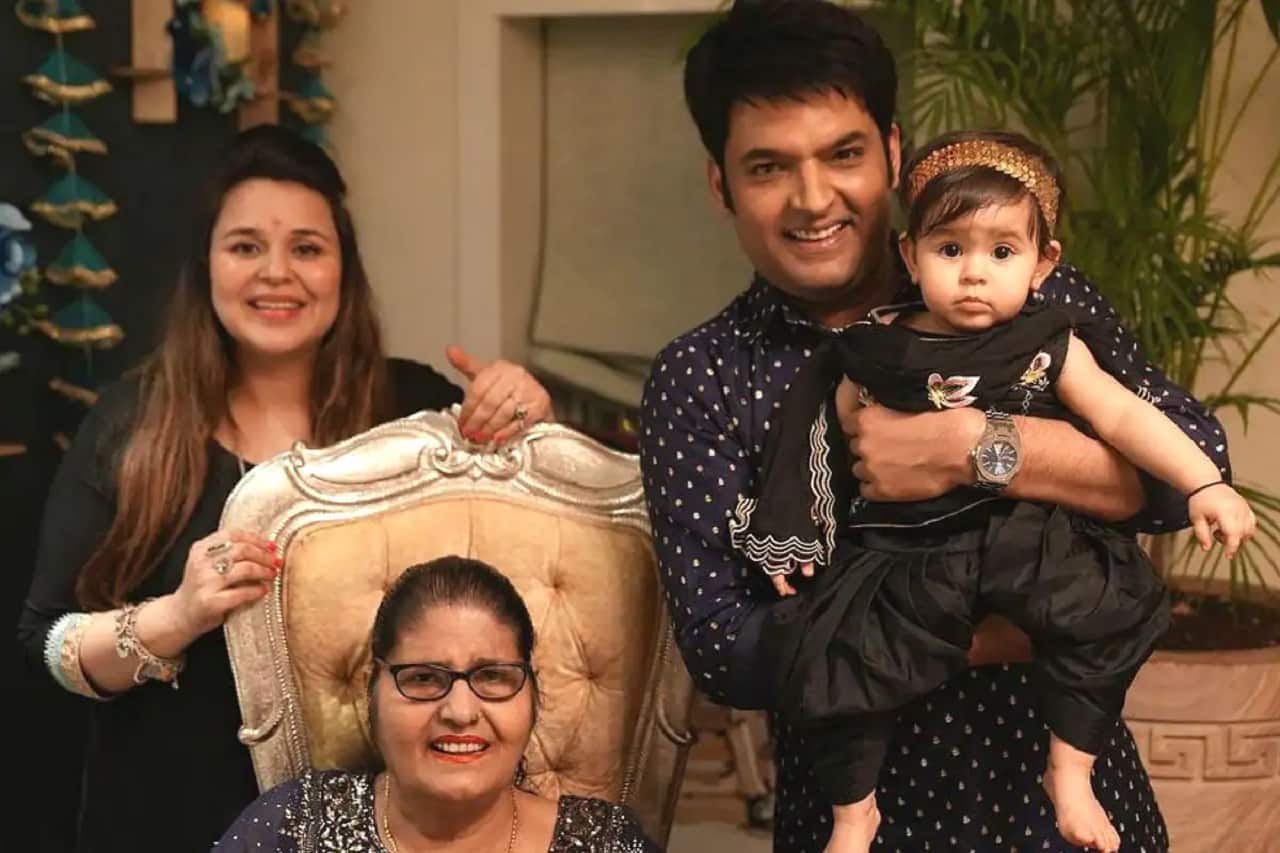 While he owns a duplex apartment in Andheri, Mumbai that cost a whopping amount of 15 crore. Kapil Sharma truly believe in living life like a king-size and the man has earned every bit of it Today he is happily married to the love of his life Ginni and is a father of two beautiful kids.