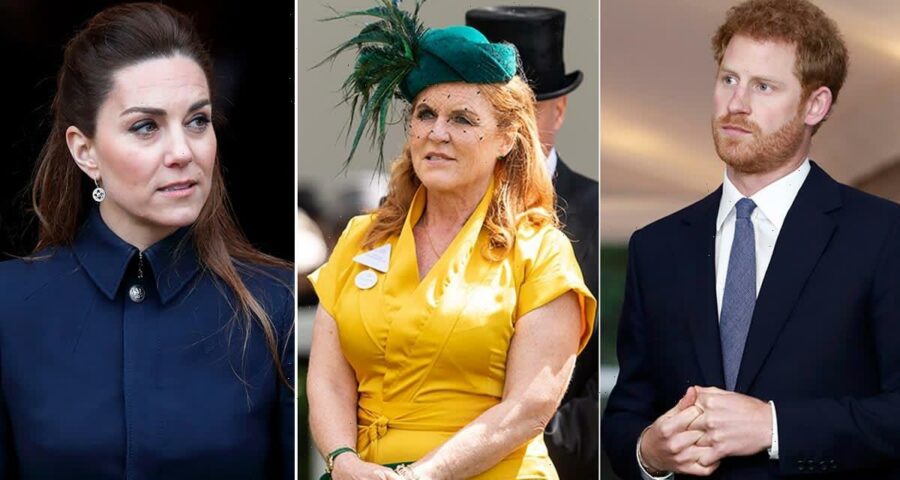 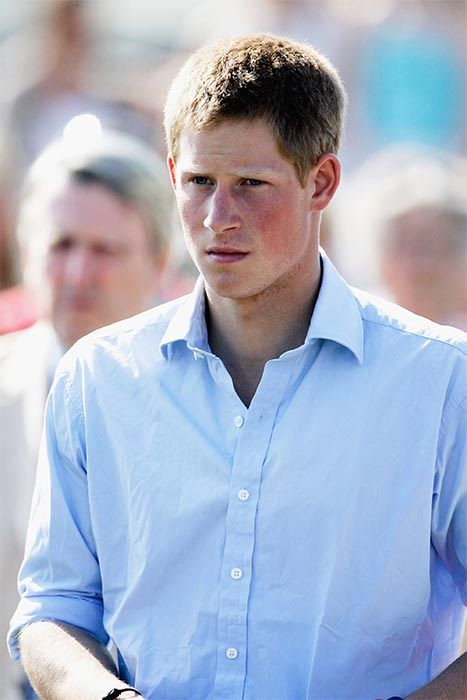 The royal family don’t always get things right and over the years, we’ve seen apologies issued from the Duke of Sussex, Sarah, Duchess of York and more over the years.

Take a look at all the times the royals have publicly apologised.

Prince Harry apologised for attending a costume party wearing a Nazi uniform in January 2005. The photograph made headlines across the world when it was published in The Sun newspaper.

Clarence House issued a statement at the time, saying: “Prince Harry has apologised for any offence or embarrassment he has caused. He realises it was a poor choice of costume.”

During his appearance at the virtual Diana Awards in July 2020, the Duke of Sussex apologised for institutional racism, saying: "My wife said recently that our generation and the ones before us haven't done enough to right the wrongs of the past. I too am sorry. Sorry that we haven't got the world to the place where you deserve it to be.

"Institutional racism has no place in our societies, yet it is still endemic. Unconscious bias must be acknowledged without blame to create a better world for all of you. 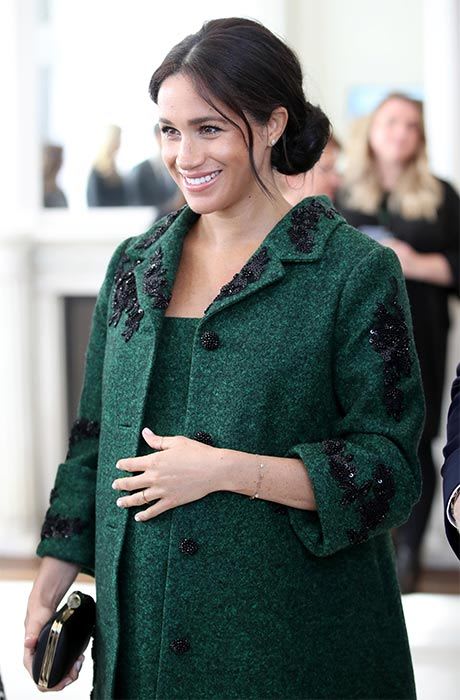 The Duchess of Sussex

Meghan sent a heartfelt apology to her former Immaculate Heart High School classmates after missing her 20-year school reunion in 2019.

However, the Duchess had a pretty good excuse at the time since the all-girls Catholic school in Los Angeles held the celebration for the class of 1999 on 5 May – just one day before Meghan gave birth to her son Archie.

According to reports at the time, the letter was written on Kensington Palace headed notepaper.

MORE: 6 times the royals were heckled on public engagements: from Princess Kate to the late Queen 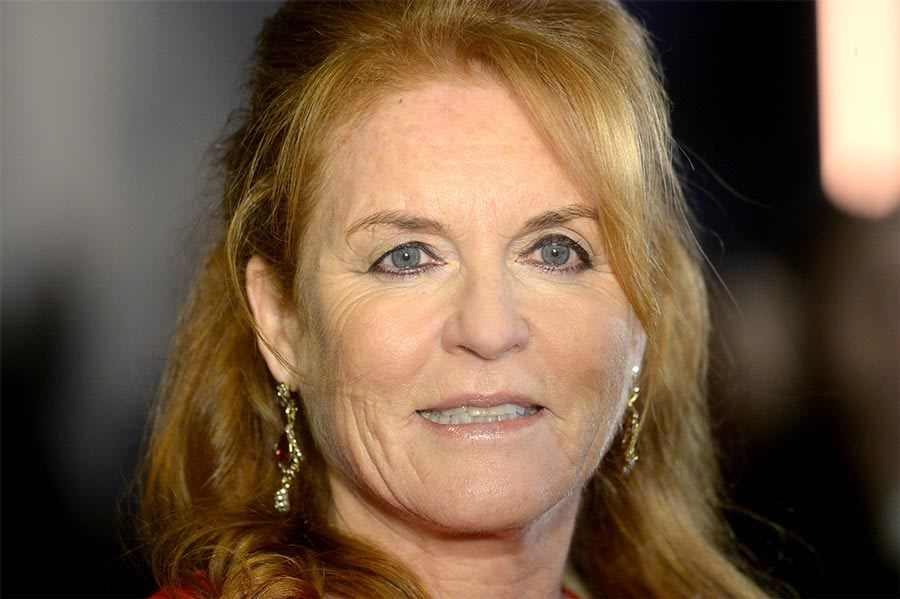 In 2011, Sarah apologised for accepting money from convicted sex offender Jeffrey Epstein to pay off her debts.

Sarah told The Evening Standard at the time: “I personally, on behalf of myself, deeply regret that Jeffrey Epstein became involved in any way with me. I abhor paedophilia and any sexual abuse of children and know that this was a gigantic error of judgment on my behalf. I am just so contrite I cannot say. 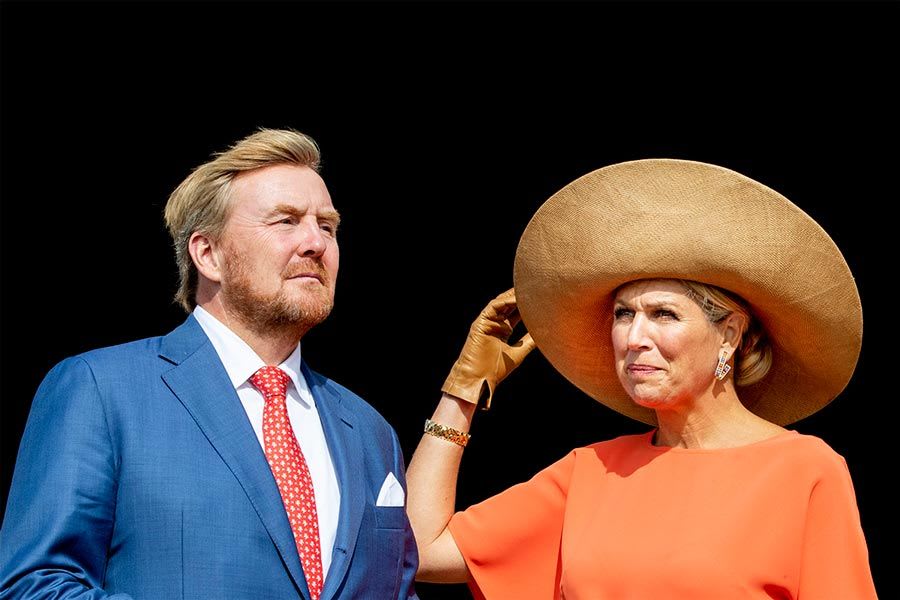 King Willem-Alexander and Queen Maxima of the Netherlands

The Dutch royals issued a personal apology on Twitter after allegedly breaching social distancing guidelines while on holiday on the Greek island of Milos in August 2020.

A message on the Dutch royal family’s social media account read: “A photo appeared in the media in which we keep too little distance. In the spontaneity of the moment, we did not pay close attention to that. Of course we should have. Because compliance with corona rules is also essential on holiday to get the virus under control.” 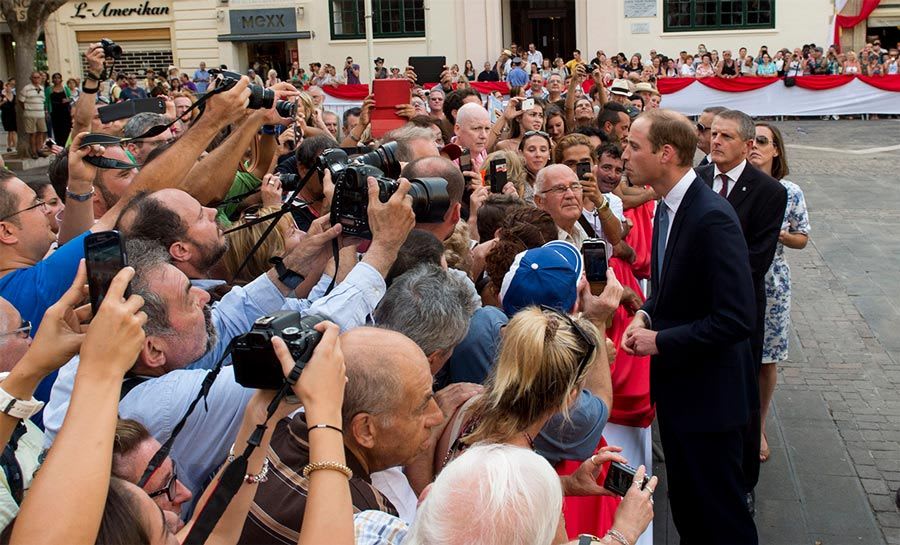 The Prince of Wales

The Prince of Wales apologised on behalf of his wife Kate when she cancelled a solo trip to Malta in September 2014.

Prince William attended the Independence Day celebrations in Malta in place of the Duchess, who was suffering from hyperemesis gravidarum (severe morning sickness) during her second pregnancy with Princess Charlotte.

He said at the time: “Catherine has asked me to say how very sorry she is that she couldn’t be the one to pass on the Queen’s greetings to you all. She was looking forward to coming here, and I know she hopes very much that she will be able to visit in the future.”

MORE: 7 royal couples that didn’t make it down the aisle 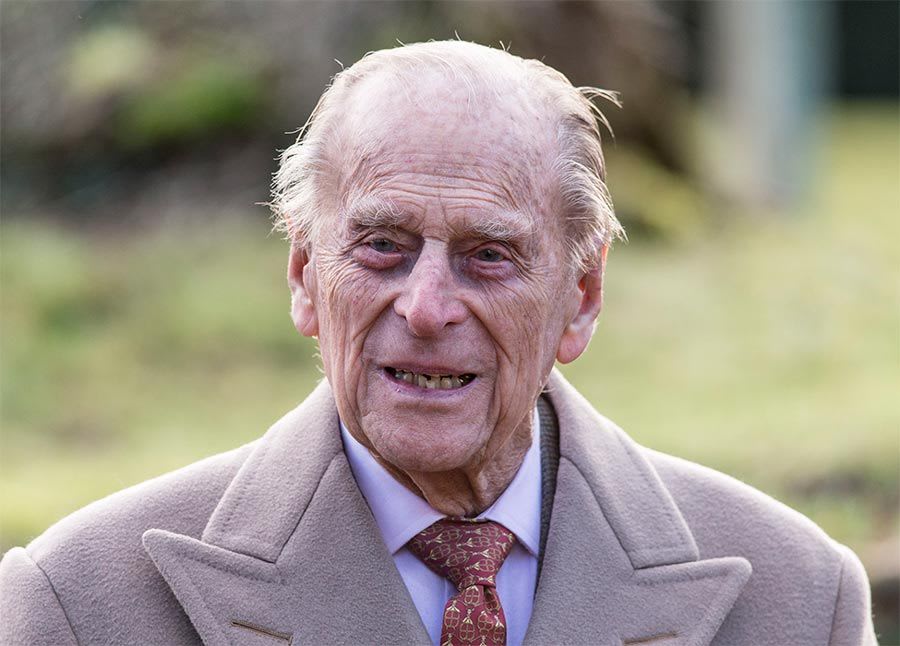 The Duke of Edinburgh

The late Queen’s husband sent a letter of apology to one of the women involved in a car accident with the Duke in Sandringham in January 2019.

According to The Daily Mirror at the time, part of Prince Philip’s letter read: “I would like you to know how very sorry I am for my part in the accident at the Babingley cross-roads… The sun was shining low over the main road. In normal conditions I would have no difficulty in seeing traffic coming from the Dersingham direction, but I can only imagine that I failed to see the car coming, and I am very contrite about the consequences.

“I was somewhat shaken after the accident, but I was greatly relieved that none of you were seriously injured.”

In February 2019, it was confirmed that Prince Philip, then 97, had voluntarily surrendered his driving licence. 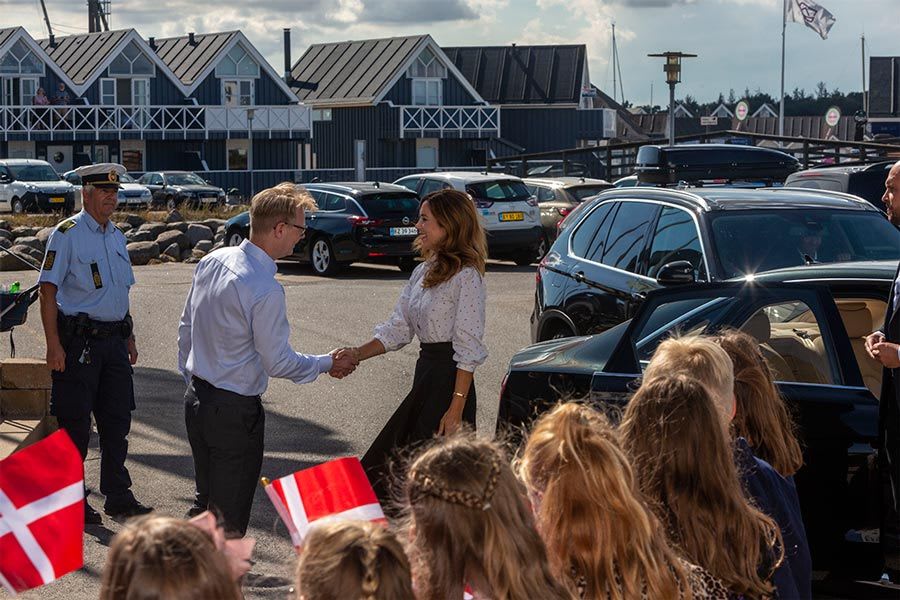 Crown Prince Frederik's wife apologised for breaching the Danish National Board of Health guidelines after she shook hands with one of her hosts (pictured above) at the Grenaa sea aquarium in August 2020.

Crown Princess Mary later expressed her regret on Instagram, writing: "On land, at sea and in the air — we have to get used to wearing a mask. It is important that we all follow the health authorities' recommendations together."

"Yesterday I was in Grenaa for my first official visit after the summer holidays," she continued. "At sea and in the air it went fine, but on land I made a mistake and I unfortunately shook hands. It reminded me how important it is that we help each other live up to the recommendations. Stay safe and take care of each other." 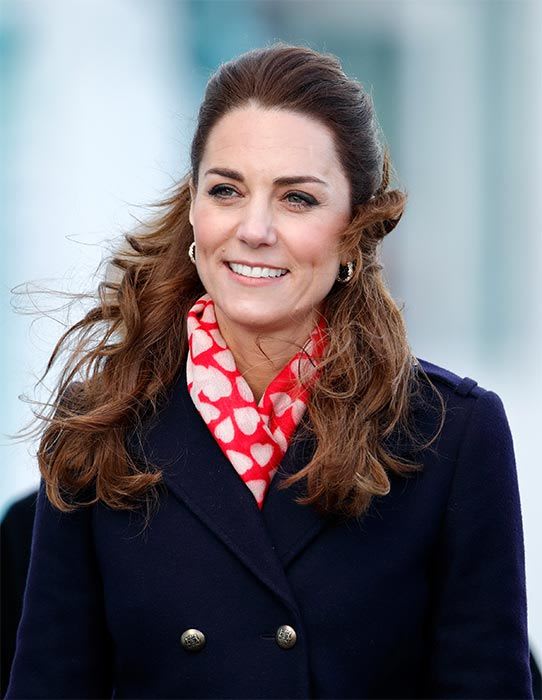 The Princess of Wales

Kate apologised to three-year-old Annabel who wanted to meet a “real life princess” during a visit to the Mumbles in south Wales in February 2020.

Mum Rhian Costello said of Kate: “I said to her that Annabel was really excited to meet a real princess. And she said, “I’m sorry I’m not wearing a pretty dress today.” Annabel then said that she thought she’d look like Cinderella.”

Make sure you never miss a ROYAL story! Sign up to our newsletter to get all of our celebrity, royal and lifestyle news delivered directly to your inbox.