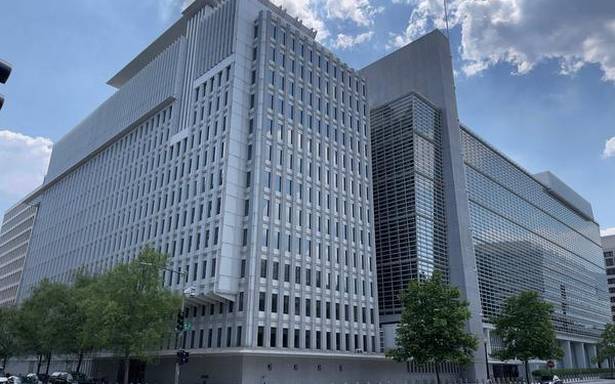 The World Bank said on Wednesday it has suspended aid to Sudan following the military takeover that deposed the Prime Minister.

"I am greatly concerned by recent events in Sudan, and I fear the dramatic impact this can have on the country’s social and economic recovery and development," World Bank President David Malpass said in a statement.

It was the latest blow to the impoverished African nation that had just won its way back into good standing with major Washington-based development lenders after years in the wilderness.

The military on Monday seized Prime Minister Abdalla Hamdok and briefly detained him in the coup that came just over two years into a precarious power-sharing arrangement between the military and civilians after the army ousted longtime autocrat Omar al-Bashir in April 2019.

The World Bank "paused disbursements in all of its operations in Sudan on Monday and it has stopped processing any new operations as we closely monitor and assess the situation," Mr. Malpass said.

The United States also suspended aid to the country.

"We hope that peace and the integrity of the transition process will be restored, so that Sudan can restart its path of economic development and can take its rightful place in the international financial community," Mr. Malpass said.

Sudan had been emerging from decades of stringent US sanctions after Washington removed the country from its state sponsor of terrorism blacklist in December 2020, eliminating a major hurdle to much-needed aid and financial investment.

The World Bank and IMF in June granted Sudan debt relief under the Heavily Indebted Poor Countries Initiative, cutting the nation’s debt in half to about $28 billion, and the institutions have offered additional help if economic reforms continue.