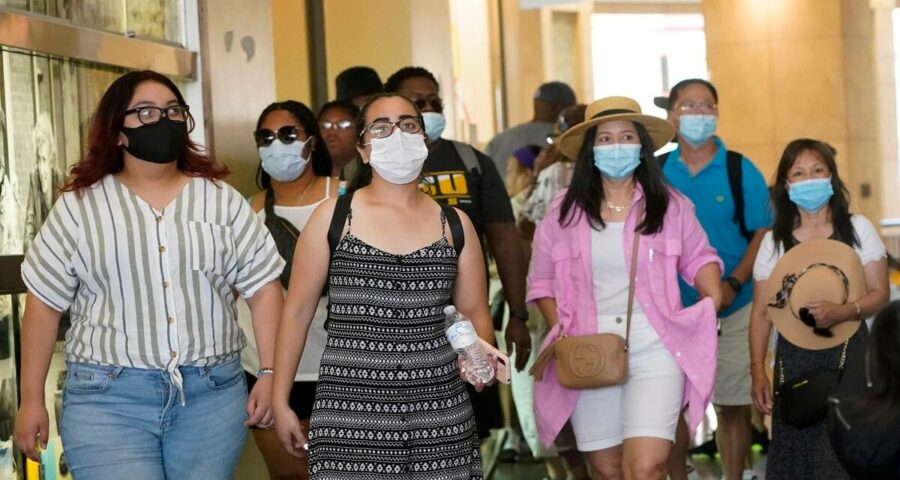 The White House on Thursday said it would send out special teams to hot spots around the United States to combat the highly contagious Delta coronavirus variant amid rising case counts in parts of the country where vaccination rates remain low.

The speedy U.S. vaccination campaign has dramatically reduced COVID-19 cases among residents. The peak seven-day-average of more than 250,000 cases per day in January fell to around 11,000 in mid-June.

But daily cases have since leveled out and in the past week rose about 10% to about 12,500, driven by case increases in the Midwest and Southeast where vaccination rates are low and where the highly contagious Delta variant, first found in India earlier this year, is spreading.

More than 180 million people and more than 66% of adults in the United States have received shots, but around 1,000 counties still have vaccination rates below 30%, U.S. Centers for Disease Control and Prevention (CDC) Director Rochelle Walensky said on a Tuesday news call.

“It is clear that communities where people remain unvaccinated are communities that remain vulnerable,” Walensky said.

Nevada and Missouri now have the highest rates of COVID-19 infection, and there have been recent outbreaks in states including Utah, Wyoming and Nebraska, Michael Newshel, a healthcare analyst for Evercore ISI, wrote in a Tuesday analyst note.

The more easily transmitted Delta variant is thought to have become the second most prevalent coronavirus variant in the United States, Walensky added.

The Delta variant previously contributed to a surge in COVID-19 cases in India that resulted in the highest daily deaths in the world. It also prompted the United Kingdom to delay its reopening by one month in June.

Recent studies suggest that existing vaccines are highly effective against the Delta variant. The protection is strongest in those who received both doses of two-dose shot regimens, such as those made by Pfizer Inc/BioNTech SE and Moderna Inc.

Both shots, which have been the mainstays of the United States vaccination campaign, have been shown to be highly effective against the original variant COVID-19 and several newer variants.

Zients said the White House is mobilizing federal personnel to assist communities with public health staffing and the CDC will provide assistance in containing potential outbreaks.

Zients said that the White House will have exported around 40 million shots by the end of the week to countries including Bangladesh, Ecuador and Taiwan.

The Biden administration is planning a 1,000-person Fourth of July celebration on the White House lawn with essential workers and military personnel, partly to celebrate the United States’ success in driving down COVID-19 cases.

“Right now it’s an appropriate time to step back and celebrate the progress we’ve made; at the same time, we’ve got a lot more work to do,” Zients said.