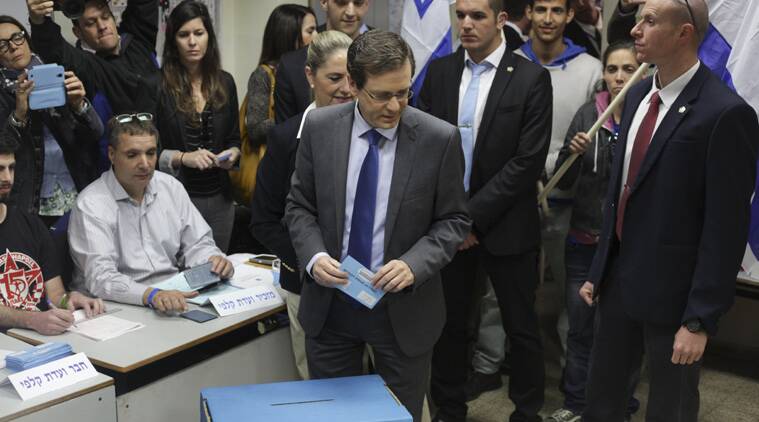 Isaac Herzog would replace Reuven Rivlin as the President of Israel next month. Elected in a secret ballot with a majority of 87 of 120 votes, Herzog would also be the first President who is the son of a former President. 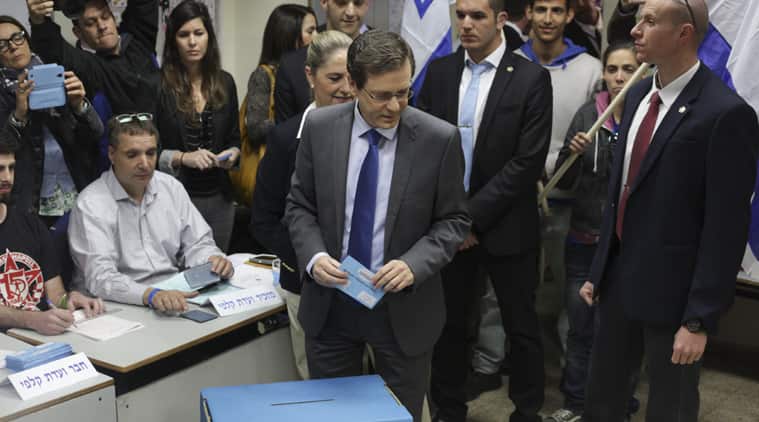 Veteran politician Isaac Herzog has been elected Israel’s 11th president in a secret ballot in the Knesset (parliament).

The 60-year-old former Labor leader will be the first Israeli President who is the son of a former president. His father Chaim Herzog served as Israel’s Head of State between 1983 and 1993.

Herzog won the support of an overwhelming 87 lawmakers in the 120-member house defeating his rival Miriam Peretz with a comfortable margin.

He will officially replace outgoing President Reuven Rivlin next month, with his seven-year term beginning on July 9.

Herzog thanked all the lawmakers who voted for him and said it was an honour to serve the entire people of Israel.

“I will be the president of everyone,” Herzog said.

Prime Minister Benjamin Netanyahu congratulated Herzog on his election as Israel’s next president. “I wish him luck in the name of all Israeli citizens, he said.

Herzog was Netanyahu’s opponent in the 2015 elections for prime minister.

Herzog is currently the head of the Jewish Agency – a nonprofit that works with the government to promote immigration to Israel. He has served as a lawmaker in the Israeli Knesset between 2003 and 2018, also serving as minister with various portfolios.

His grandfather, Rabbi Yitzhak Halevi Herzog, was both the first chief rabbi of Ireland, for over a decade, and then Ashkenazi chief Rabbi of British Mandatory Palestine from 1936 until 1959.

The President-elect began his political career as the Cabinet Secretary to Prime Minister Ehud Barak between 1999 and 2000.

His rival Peretz, a social activist who overcame the loss of two of her sons in battle to become an Israel Prize winning educator and public speaker on issues related to Zionism and dealing with loss, received 27 votes.