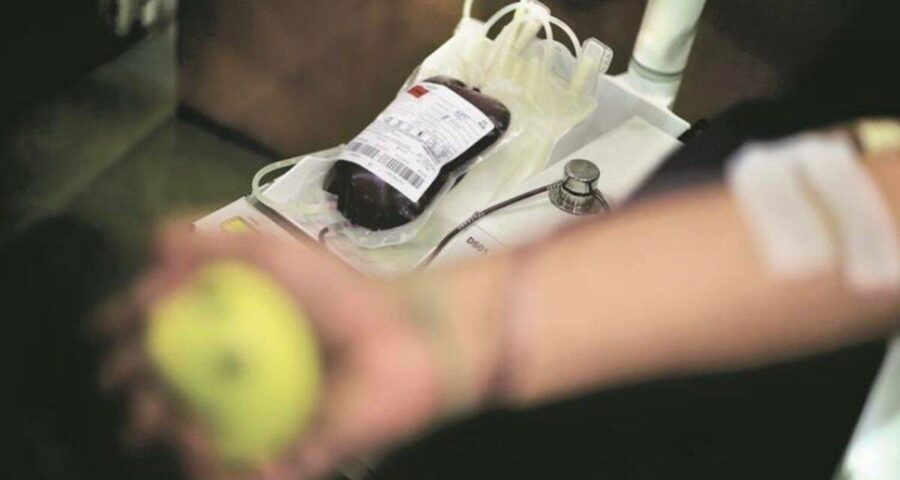 Some 89 former students were infected with HIV or hepatitis as a result and less than a quarter of them are still alive. 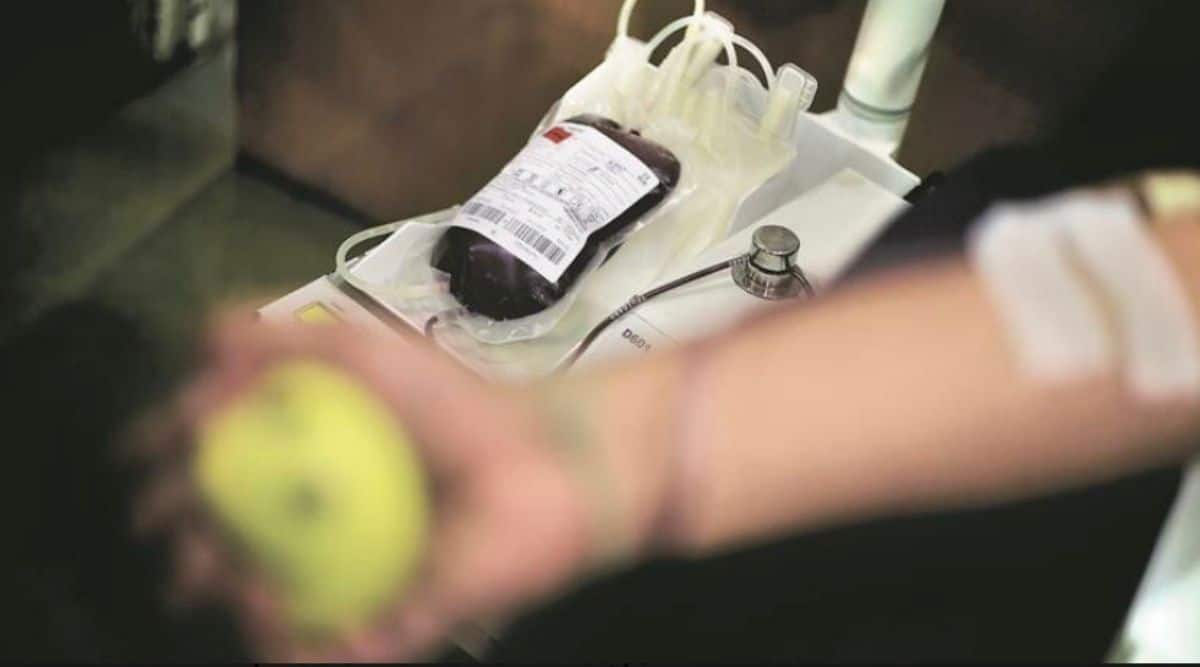 A public inquiry into Britain’s contaminated blood scandal, which led to the deaths of more than 2,000 people in the 1970s and ’80s, began hearing evidence Monday from former students at a disabled children’s school where dozens died after being given blood products tainted with HIV and hepatitis.

Former students and parents from Treloar’s College, an English boarding school, were testifying to the Infected Blood Inquiry because the school’s health center gave children infected blood products such as plasma to treat their haemophilia, a condition that impairs the body’s ability to make blood clots.

Some 89 former students were infected with HIV or hepatitis as a result and less than a quarter of them are still alive.

Gary Webster, one of several former students giving evidence this week, recalled the day the school informed him that he was infected. He was told “the outlook’s not good, we can’t guarantee you will be alive in a couple of years,” he said. “That was it, really.”

“I am angry because of what’s happened, because I think it was avoidable. When they told us afterwards, ‘Oh it was just an accident,’ I just think what could have been,” he added.

The inquiry into what happened at the school is part of a larger investigation into what’s been called the worst treatment disaster in the history of Britain’s revered public health care system.

The contaminated blood was linked to supplies of a clotting agent called Factor VIII, which British health services imported from the United States. Some of the products turned out to be infected. Some of the plasma used to make the blood products was traced to high-risk donors, including US prison inmates, who were paid to give blood samples.

Britain’s government ordered a new inquiry in 2017 after previous investigations were branded a whitewash by activists. A final report is expected to be published next year or in 2023.