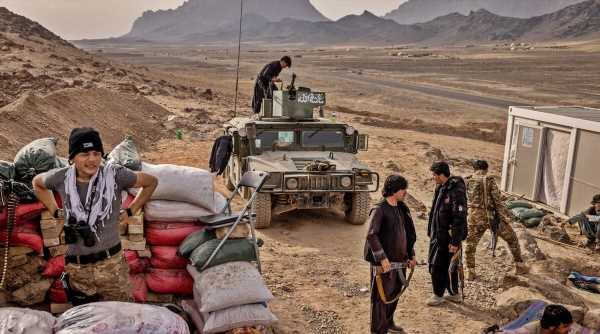 The country’s economy is reeling as the Taliban struggles to stabilize Afghanistan’s finances. 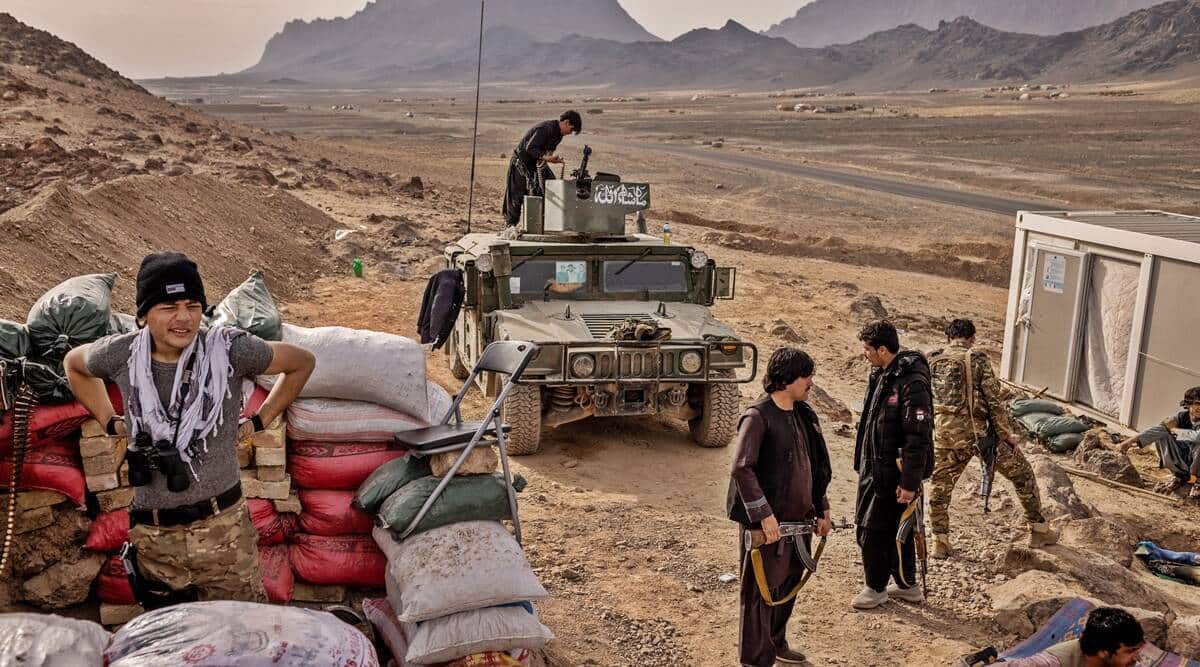 The Taliban’s top diplomat warned of an Afghan refugee exodus if the US continues to block the release of some $9 billion of the country’s assets.

“We are concerned that if the current situation prevails, the Afghan government and people will face problems and will become a cause for mass migration in the region and world,” Amir Khan Muttaqi, the Taliban’s acting foreign minister, said in an open letter to the US Congress. It will also exacerbate the humanitarian crisis, he said.

The statement comes shortly before the United Nations Security Council holds a meeting to address the Afghan crisis. The country’s economy is reeling as the Taliban struggles to stabilize Afghanistan’s finances, with the World Food Program saying more than half of the population faces acute food insecurity.

Taliban Ban US Dollars in Afghan Economy Amid Cash Crunch

Muttaqi also said that Afghanistan is now secure under the Taliban leadership, posing no threat to the world and willing to engage in positive cooperation. He urged the US to invest in the manufacturing, agriculture and mining sectors of the country.

The US had blocked the assets on concerns about the militant group’s continued links with terrorism, human rights abuses and failure to build an inclusive government.

As many as 5,000 Afghans already illegally cross the border to reach Iran daily, with 300,000 having arrived in the country since August, according to a Nov. 10 report by the Norwegian Refugee Council. More than three millions Afghan refugees are already in Iran and other 1.5 million in neighboring Pakistan.