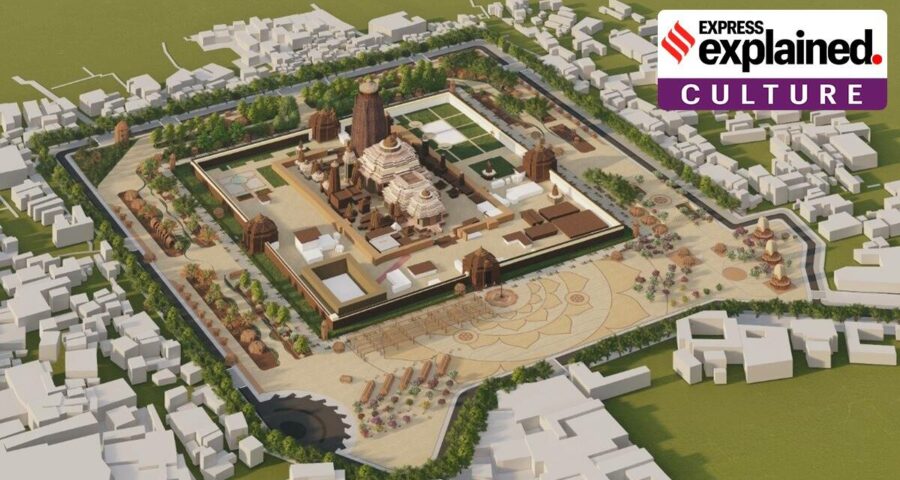 Conceived in 2016, the Puri Heritage Corridor Project was unveiled in December 2019 to transform the holy town of Puri into an international place of heritage. 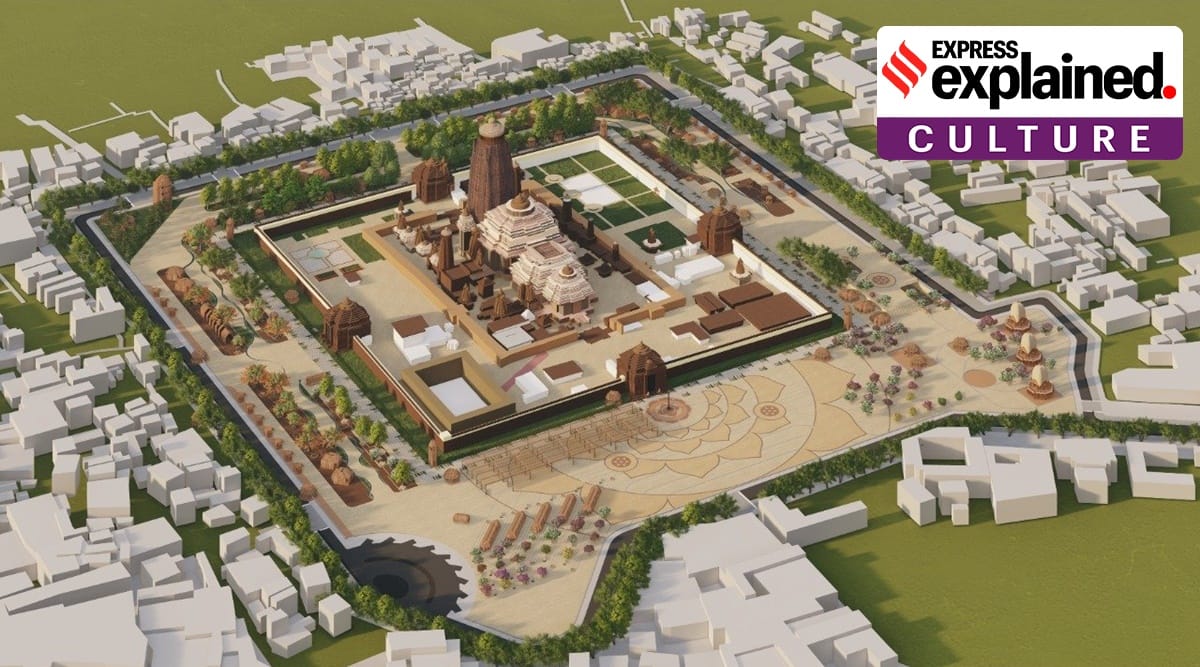 Odisha Chief Minister Naveen Patnaik is expected to soon lay the foundation stone of the much-awaited Puri heritage corridor, which is being developed at a cost of Rs 800 crore.

What is the Puri heritage corridor project?

Conceived in 2016, the Puri Heritage Corridor Project was unveiled in December 2019 to transform the holy town of Puri into an international place of heritage. The project includes redeveloping major portions of the holy town and in the vicinity of the temple for visitors and tourists. A resolution for the project was passed in the state assembly unanimously by all the parties in February 2020 to begin the first phase of work estimated at a cost of Rs 800 crore. Following this, the Shree Jagannath Temple Administration (SJTA) approved the architectural design plan of the project at an estimated cost of Rs 3,200 crore. 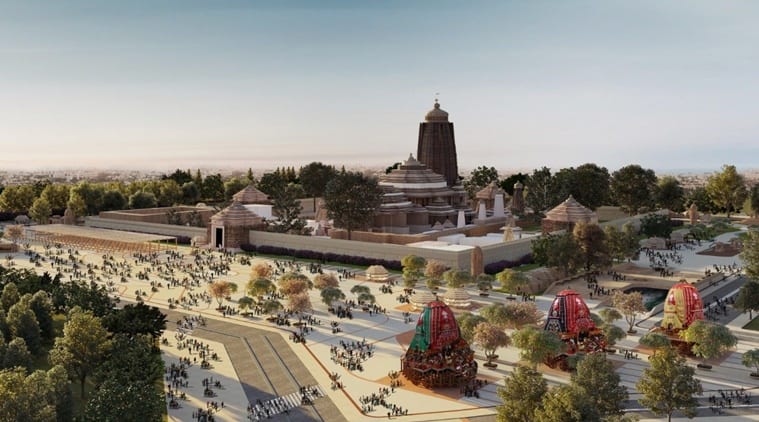 A total of 22 different projects will be executed in a phased manner. After the initial funds of Rs 800 crore from the state government’s Augmentation of Basic Amenities and Development of Heritage and Architecture at Puri (ABADHA) scheme, another Rs 265 crore will be provided in the first phase.

What will the project include?

What were the roadblocks?

The ambitious project was delayed by over a year following the pandemic and the unprecedented circumstances that followed. Earlier this year, the Centre released a notification through the National Monument Authority (NMA) enlisting bylaws for the holy shrine of Puri and restricting development in the immediate vicinity of the temple premise, proposing no construction within 100 metre area around the shrine.

The state government, the SJTA and many senior leaders from the state had urged for the withdrawal of the bylaws stating that “the Odisha government has acquired land and properties for strengthening safety and security of the centuries-old shrine for the project of Shree Jagannath Heritage Corridor (SJHC). Any regulation which has the potential to restrict the development of facilities and amenities on lands voluntarily contributed by devotees of the Lord will hurt their sentiments.” The bylaws were later withdrawn. What importance does it hold politically?

CM Naveen Patnaik in the recent past has touched upon the spiritual side of the citizens invoking the ‘odia sentiments’. In his speech urging the house to pass the resolution concerning the redevelopment project, Patnaik had said, “The greatest identity of Odia community is Lord Jagannath. Our history, culture, tradition and belief system are all centered on the Almighty. He is the symbol of Odia esteem and pride. Visiting the Jagannath Temple once in a lifetime and getting a glimpse of the Lord is the only prayer of millions of devotees. All devotees, who come to the Jagannath temple in Puri to see the Lord, have a desire in their hearts to behold the deities in a calm, beautiful and spiritual environment. It is the responsibility of all of us to come back with a divine feeling.” The constant push towards temple beautification and infrastructural development also points at a strategy to face the increasing presence of the BJP in the state which focuses on religious and cultural spheres.