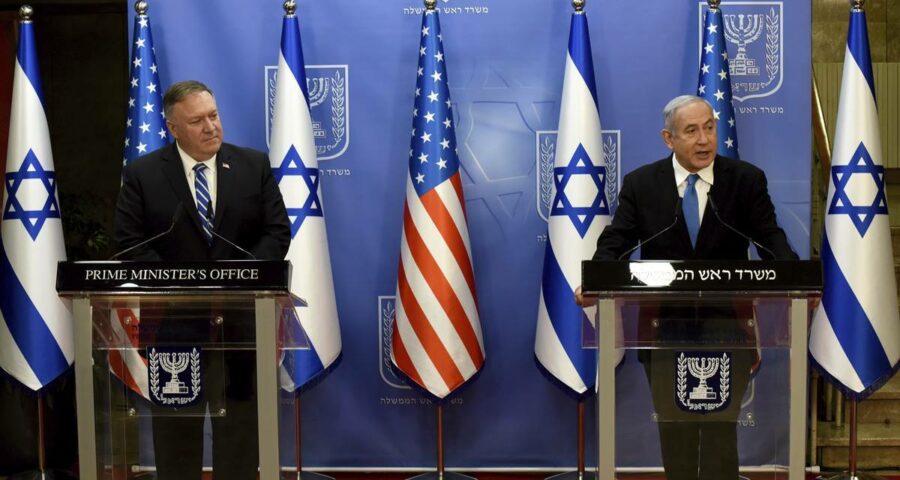 Sudan and the United States have signed an accord that paves the way for normalizing ties with Israel, making it the third Arab country to sign the "Abraham Accords." 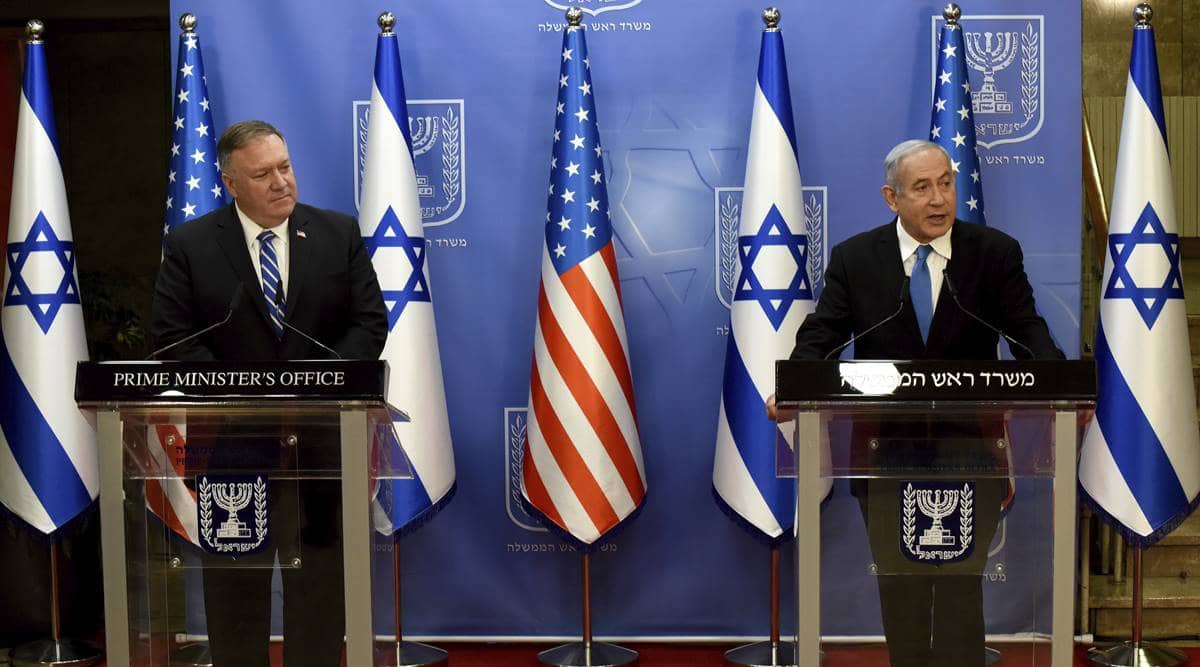 Washington and Khartoum on Wednesday inked the “Abraham Accords,” bringing forward a process of normalization of Sudan’s ties with Israel.

The signing took place on a visit to Arab-League member Sudan by US Treasury Secretary Steven Mnuchin, less than a month after Washington removed Khartoum from its blacklist as a state sponsor of terrorism.

The accord is the fruit of efforts by the transitional civilian-majority government — which took power after the April 2019 ouster of president Omar al-Bashir — to forge closer ties with the US. Alongside it was an aid agreement promising $1 billion (€810 million) annual World Bank financing for Sudan.

“We congratulate the civilian-led transitional government on its signature today of the Abraham Accords Declaration, which will help further Sudan on its transformative path to stability, security, and economic opportunity,” the US Embassy in Khartoum said on Twitter.

“The agreement allows Sudan, Israel, and other signers of the Abraham Accords to build mutual trust and increase cooperation in the region.”

Sudan agreed to the normalization deal with Israel in October but said it would only come into force after its approval by a parliament that has not yet been formed.

“This is a very, very significant agreement. It would have a tremendous impact on the people of Israel and the people of Sudan as they continue to work together on cultural and economic opportunities and trade,” Mnuchin said.

At the signing ceremony, Sudan’s justice minister Nasr Abdelbari heralded the agreement as an “important step.”

“It confirms our belief that peace strengthens relations and interests between people,” Abdelbari said in a video broadcast by the state-run SUNA news agency.

Sudan is the third Arab country to sign the accords after the United Arab Emirates and Bahrain last year. Meanwhile, Morocco has also agreed on “normalization” with Israel , restoring past relations between the two.

Israel has maintained full diplomatic relations with two of its Arab neighbors, Egypt and Jordan, after signing peace treaties in 1979 and 1994 respectively.