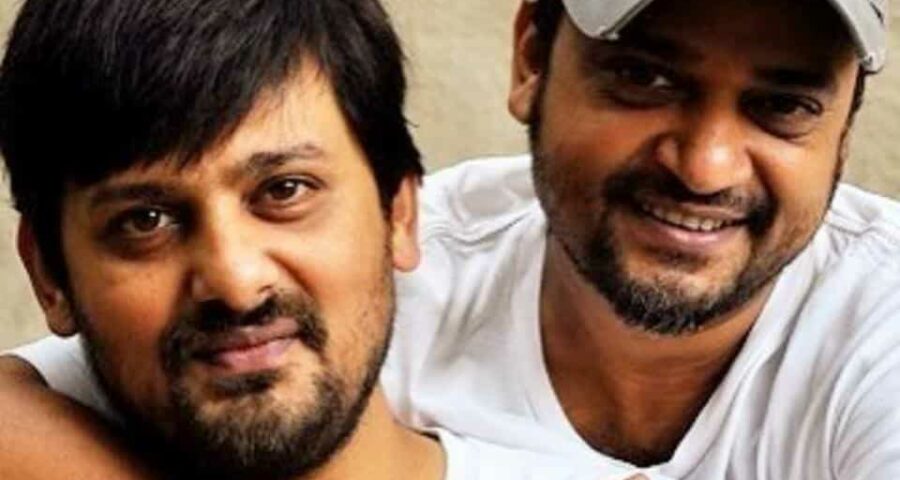 Sajid Khan, one half of the music composer duo Sajid-Wajid, has said that he will have to adjust to a new work process now that he doesn’t have his brother to rely on. Wajid died last year, reportedly due to complications following a coronavirus diagnosis.

In an interview, Sajid said that earlier, Wajid used to be the face of the operation, and would usually be the one fulfilling social obligations, while Sajid worked in a more behind-the-scenes capacity. That would now have to change, he said.

He continued, “Sometimes I feel he (Wajid) has come into my composition. And he’s always there, you know. I really don’t want to think and believe he’s no more. I feel him in the studio, I feel him at home, I feel him when I am driving alone… Till the time I’m dying, he’s there with me. He’s very much with me, and I love him yaar. For the world, we must be a ‘jodi’ but he was my blood brother.”

Sajid is now busy working on Salman’s upcoming film, Radhe: Your Most Wanted Bhai. Directed by Prabhudeva, the film is tentatively slated for a theatrical release around Eid.