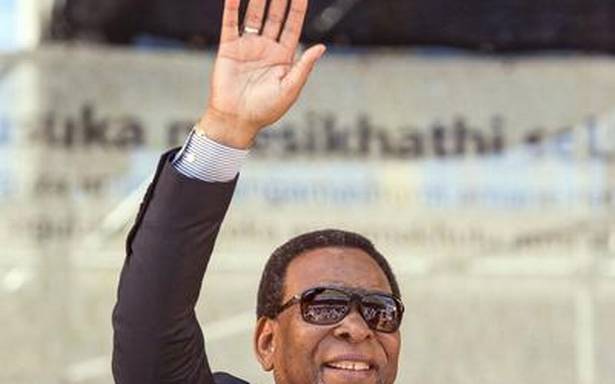 Zwelithini, the eighth Zulu king, reigned for more than 50 years, making him the longest-serving Zulu monarch

King Goodwill Zwelithini, the traditional leader of South Africa’s Zulu nation, has died aged 72 after being hospitalised for more than a month, his family announced on Friday.

Zwelithini had health problems related to diabetes, according to local news reports.

Zwelithini, the eighth Zulu king, reigned for more than 50 years, making him the longest-serving Zulu monarch.

As the traditional leader of the Zulu nation, Zwelithini did not hold political office but had considerable influence over the country’s estimated 12 million Zulus, the largest ethnic group of South Africa’s 60 million people.

King Zwelithini was an outspoken critic of the government’s planned land redistribution policy, which could affect large tracts of land belonging to the Zulu nation.

The Ingonyama Trust controlled by the king owns 29% of the land of the KwaZulu-Natal province, about 28,000 square kilometers, or 10,811 square miles.

It is estimated that more than 5 million people live on the land, most in rural farming communities.

The land could be expropriated from the Zulu kingdom if the government follows some of the proposals it has made.

Historically, under the leadership of King Shaka Zulu from 1816 to 1828, Zulus gave fierce resistance to British colonialism.

President Cyril Ramaphosa praised Zwelithini for his contribution to the province’s economic and cultural development.

“His Majesty will be remembered as a much-loved, visionary monarch who made an important contribution to cultural identity, national unity, and economic development in KwaZulu-Natal and through this, to the development of our country as a whole,” Mr. Ramaphosa said in a statement.

Opposition politicians also expressed their condolences to the Zulu nation.

“Our heartfelt condolences go out to his family, the Royal House and the Zulu nation in this time of loss. May you find comfort and strength as you mourn and celebrate his full life,” John Steenhuisen, leader of the opposition Democratic Alliance, said.

“As the custodian of Zulu tradition and customs, he specifically played a critical role in the Zulu nation during the height of the HIV/Aids pandemic in South Africa,” said Mr. Holomisa, referring to Zwelithini’s public statements that increased awareness of that virus. 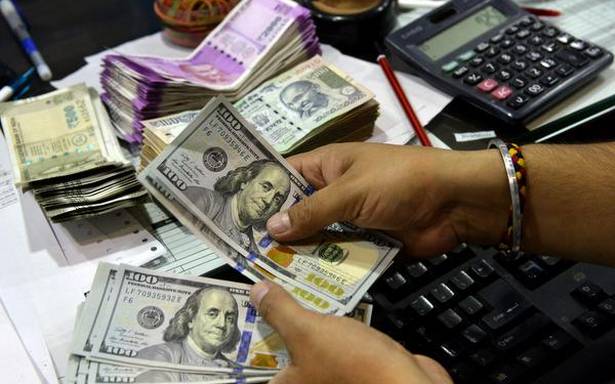 Stellar mid-life crisis: Why the middle-aged Sun may sink into a period of low activity