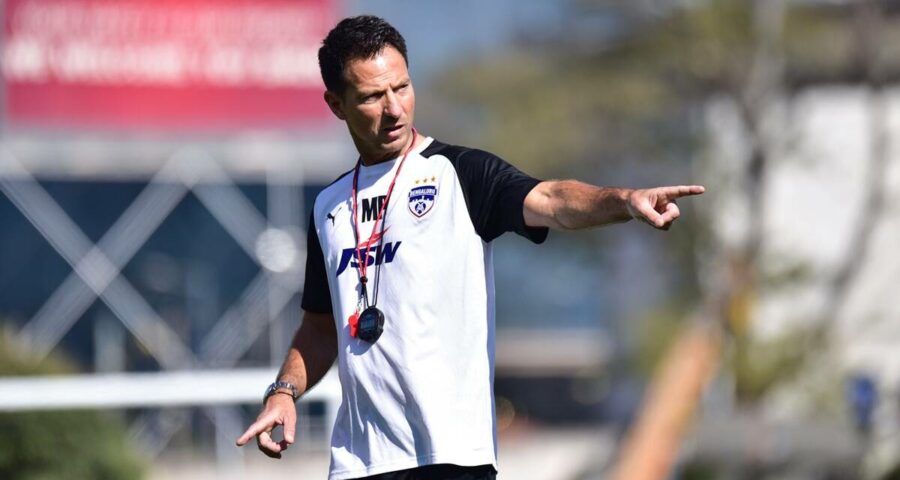 While skipper Sunil Chhetri continues his recovery after testing positive for COVID-19, new signing Yrondu Musavu-King is yet to join the Bengaluru FC squad. 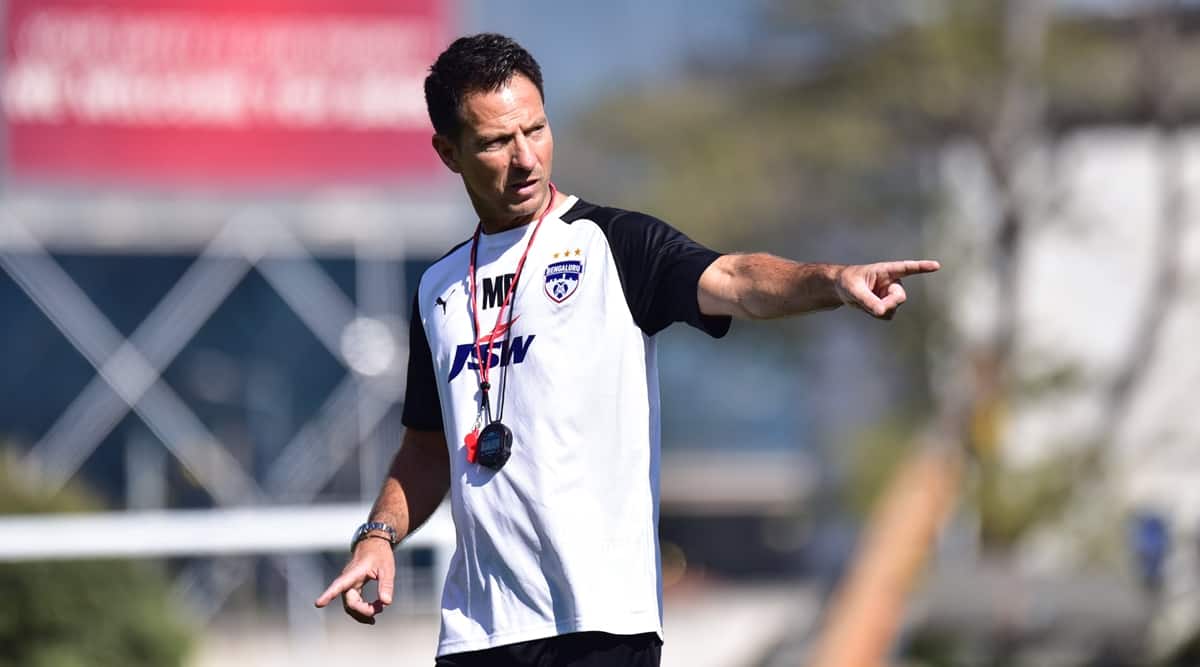 Head Coach Marco Pezzaiuoli took charge of his first session as Bengaluru FC returned to their base and began preparations for their AFC Cup campaign here on Friday.

The Blues regrouped following a short break on the completion of their Indian Super League campaign.

“My first training session with the team was very good and intense. It’s a different style of training and I thought the team would enjoy it and they did. From the first moment they gave one hundred percent and that’s what I expect from them,” said Pezzaiuoli.

As many as 22 players took part in the session, which included three from the club’s BFC B squad — Jagdeep Singh, Damaitphang Lyngdoh and Omega Vanlalruaituanga.

“I watched the BFC B team play in two games and I was able to speak to them once too. We had some players from the youth team in the training session today and I want them to know that the doors to the first team are open for them.

“Having (Naushad) Moosa as assistant coach helps me because our future is in the youth department,” he added.

While skipper Sunil Chhetri continues his recovery after testing positive for COVID-19, new signing Yrondu Musavu-King is yet to join the squad.

The Blues’ AFC Cup preliminary stage two fixture is scheduled to be held on April 14, at the GMC Bambolim Stadium, in Goa.

Bengaluru FC were placed seventh on the table at the end of the ISL league stage. The former champions logged 22 points after winning five matches, drawing seven and losing eight games.