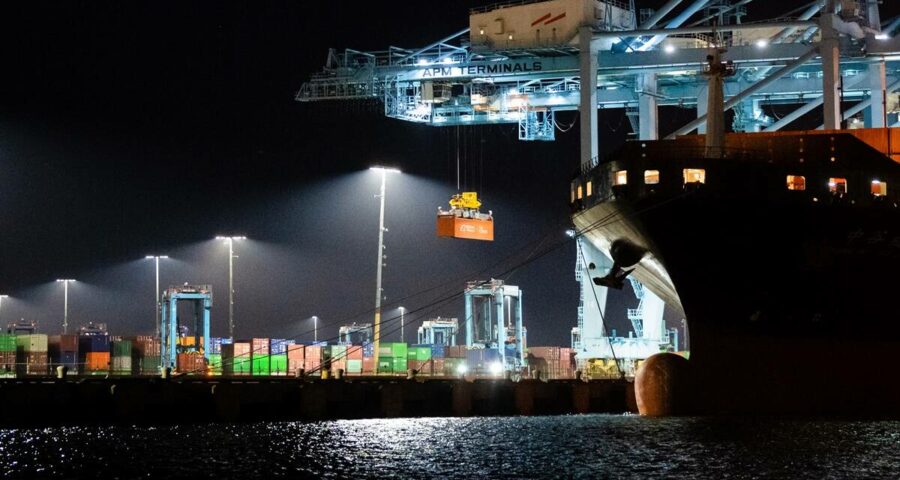 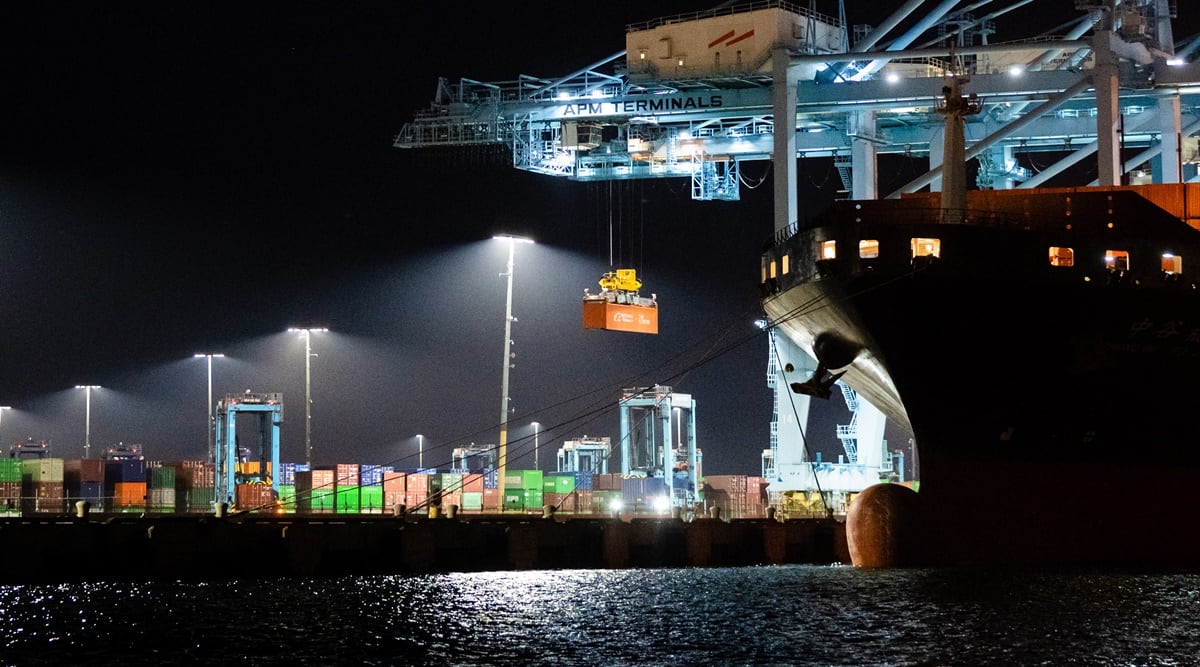 Washington — At least once a week, a team of President Joe Biden’s top advisers meet on Zoom to address the nation’s supply chain crisis. They discuss ways to relieve backlogs at U.S. ports, ramp up semiconductor production for struggling automakers and swell the ranks of truck drivers.

The conversations are aimed at one goal: taming accelerating price increases that are hurting the economic recovery, unsettling American consumers and denting Biden’s popularity.

An inflation surge is presenting a fresh challenge for Biden, who for months insisted that rising prices were a temporary hangover from the pandemic recession and would quickly recede. Instead, the president and his aides are now bracing for high inflation to persist into next year, with Americans continuing to see faster — and sustained — increases in prices for food, gasoline and other consumer goods than at any point this century.

That reality has complicated Biden’s push for sweeping legislation to boost workers, expand access to education and fight poverty and climate change. And it is dragging on the president’s approval ratings, which could threaten Democrats’ already tenuous hold on Congress in the 2022 midterm elections.

Recent polls shows Americans’ concerns over inflation are eroding their economic confidence and dimming their view of Biden’s performance. National surveys by CNBC and Fox News show a sharp decline in voter ratings of Biden’s overall performance and his handling of the economy, even though unemployment has fallen quickly on his watch and economic output has strengthened to its fastest rate since Ronald Reagan was president. Voter worry over price increases has jumped in the last month.

Administration officials have responded by framing Biden’s push for what would be his signature spending bill as an effort to reduce costs that American families face, citing provisions to cap child care costs and expand subsidies for higher education, among other plans. And they have mobilized staff to scour options for unclogging supply chains, bringing more people back into the workforce, and reducing food and gasoline costs by promoting more competition in the economy via executive actions. 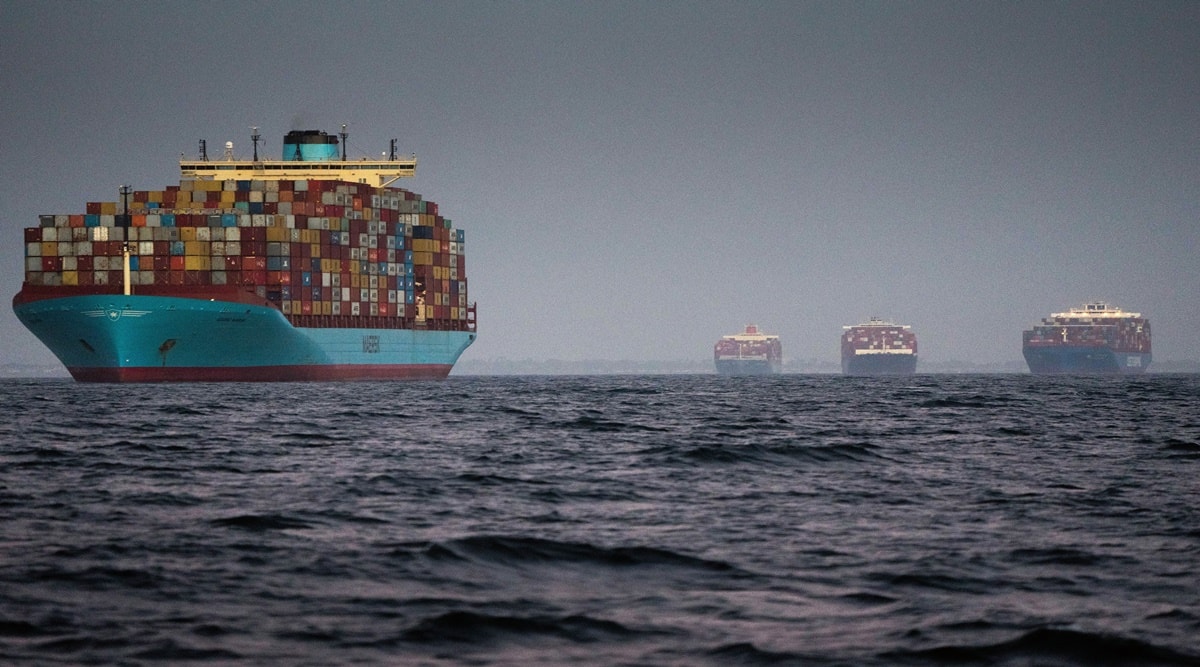 “There are distinct challenges from turning the economy back on after the pandemic that we are bringing together state and local officials, the private sector and labor to address — so that prices decrease,” Kate Berner, the White House deputy communications director, said in an interview.

Biden’s top officials stress that the administration’s policies have helped accelerate the U.S. economic rebound. Workers are commanding their largest wage gains in two decades. Growth roared back in the first half of the year, fueled by the $1.9 trillion economic aid bill the president signed in March. The country’s expansion continues to outpace other wealthy nations around the world.

Inflation and shortages are the downside of that equation. Car prices are elevated as a result of strong demand and a lack of semiconductors. Gasoline has hit its highest cost per gallon in seven years. A shift in consumer preferences and a pandemic crimp in supply chains have delayed shipments of furniture, household appliances and other consumer goods. Millions of Americans, having saved up money from government support through the pandemic, are waiting to return to jobs, driving up labor costs for companies and food prices in many restaurants.

Much of that is beyond Biden’s control. Inflation has risen in wealthy nations across the globe, as the pandemic has hobbled the movement of goods and component parts between countries. Virus-wary consumers have shifted their spending toward goods rather than services, travel and tourism remain depressed, and energy prices have risen as demand for fuel and electricity has surged amid the resumption of business activity and some weather shocks linked to climate change.

But some economists, including veterans of previous Democratic administrations, say much of Biden’s inflation struggle is self-inflicted. Lawrence H. Summers is one of those who say the stimulus bill the president signed in March gave too much of a boost to consumer spending, at a time when the supply-chain disruptions have made it hard for Americans to get their hands on the things they want to buy. Summers, who served in the Obama and Clinton administrations, says inflation now risks spiraling out of control; other Democratic economists agree there are risks.

“The original sin was an oversized American Rescue Plan. It contributed to both higher output but also higher prices,” said Jason Furman, a Harvard economist who chaired the White House Council of Economic Advisers under President Barack Obama. That has some important Democrats worried about price-related drawbacks from the president’s ambitious spending package, complicating Biden’s approach.

Sen. Joe Manchin III of West Virginia, a centrist, has repeatedly cited surging inflation in insisting that Biden scale back what had been a $3.5 trillion effort to expand the social safety net.

Biden has tried to make the case that the investments in his spending bill will moderate price increases over time. But he has struggled to identify things he can do right away to ease the pain of high-profile price spikes, like gasoline. Some in his administration have pushed for mobilizing the National Guard to help unclog ports that are stacked with imports waiting to be delivered to consumers around the country. Biden has raised the possibility of tapping the strategic petroleum reserve to modestly boost oil supplies, or of negotiating with oil producers in the Middle East to ramp up their output.

During a CNN town hall last week, Biden conceded the limits of his power, saying, “I don’t have a near-term answer” for bringing down gas prices, which he does not expect to begin dropping until next year.

Janet Yellen, the Treasury secretary, told CNN’s “State of the Union” on Sunday that she expects improvement in the overall inflation rate “by the middle to end of next year, second half of next year.”

With an American public that had gone nearly 40 years without seeing — or worrying — about inflation, the issue provides an opening for the opposition. Republicans have turned price spikes into a weapon against Biden’s economic policies, warning that more spending would exacerbate the pain for everyday Americans.

“It’s everywhere,” said Rep. Kevin Brady of Texas, the top Republican on the Ways and Means Committee, in an interview. “You can’t live your life without seeing your paycheck buy less.” 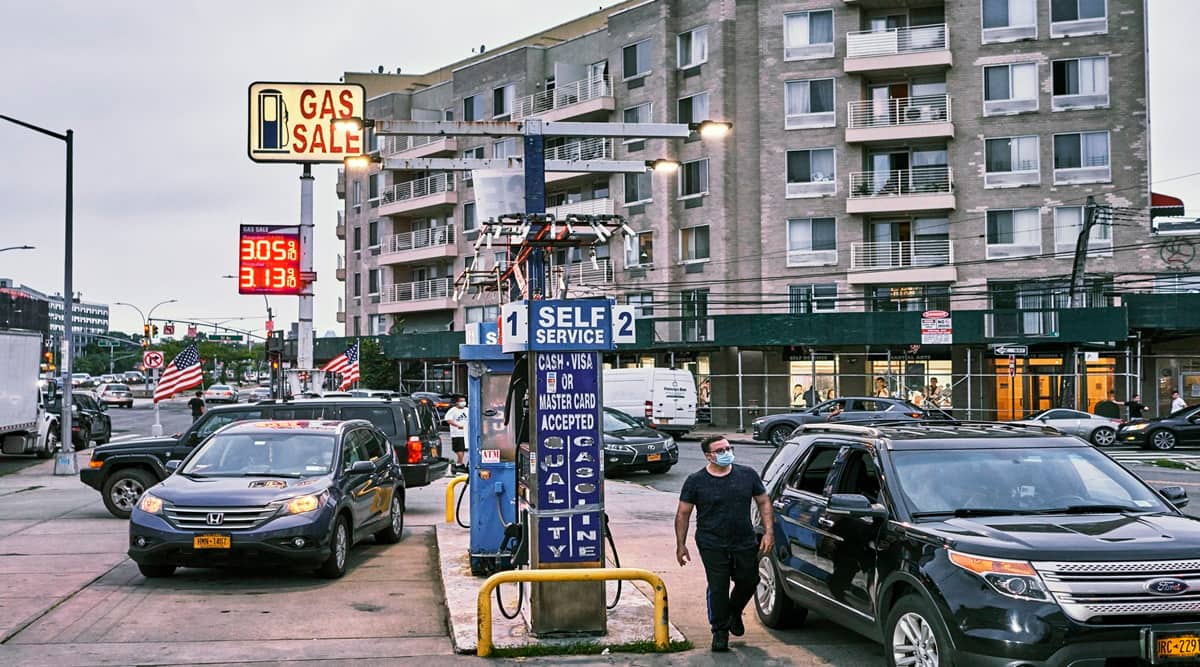 White House officials have monitored inflationary pressure for months. They remain convinced, as they were in April, that price increases will not spiral out of control and force abrupt interest-rate increases from the Federal Reserve that could slam the brakes on growth.

The president and his top advisers remain confident that price growth will start to fall well before the midterms. They defend the size of the rescue plan and say Americans are focused on inflation right now because the success of the stimulus bill accelerated economic and employment growth and took a larger issue — the availability of jobs for people who want them — off the table.

“It is a highly incomplete view to try to assess the economy, and even people’s views about the economy, by looking at inflation alone,” Jared Bernstein, a member of Biden’s Council of Economic Advisers, said in an interview. “You also have to appreciate the robustness of the expansion, and how it’s lifting job and earnings opportunities.”

Bernstein and other advisers say many of the causes of inflation are already improving. They point to calculations by Mark Zandi, a Moody’s Analytics economist, that suggest Americans who have left the labor force will begin flocking back into the job market by December or January, because they will likely have exhausted their savings by then.

The advisers are also continuing to explore more actions they could take, including efforts to increase the number of truck drivers near ports and to force lower prices and more competition in the food industry.

“We are always all in on everything,” Berner said.

To which many officials add a caveat: Almost anything the White House could do now will take time to push prices down.