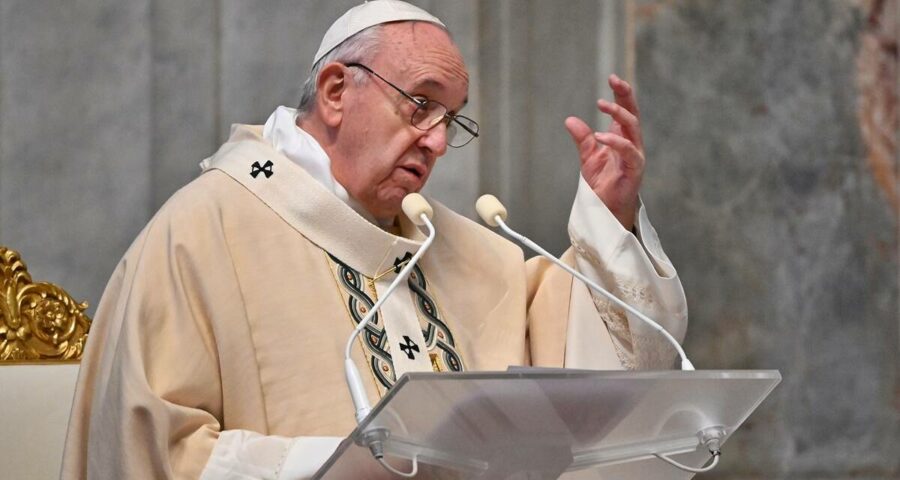 Vatican City last week said it expected to receive enough COVID-19 vaccine doses in the following days to inoculate all of its residents and its workers who live beyond its walls in Rome. 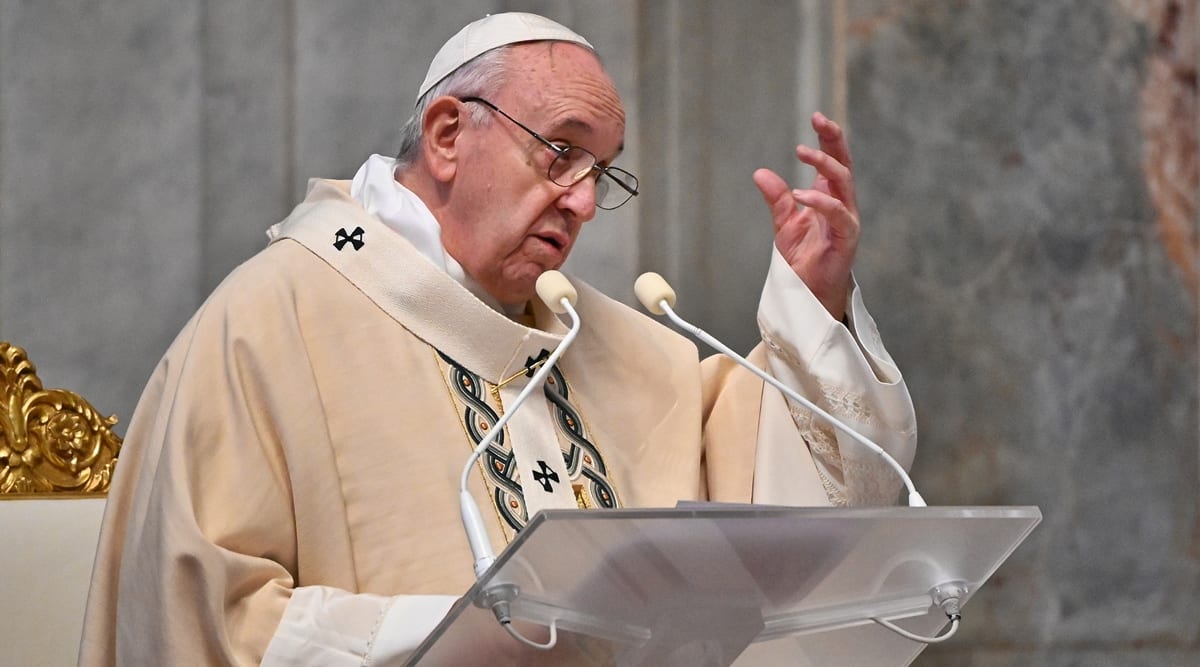 Pope Francis said on Saturday he planned to be vaccinated against COVID-19 as early as next week and urged everyone to get a shot, to protect not only their own lives but those of others.

“I believe that ethically everyone should take the vaccine,” the Pope said in an interview with TV station Canale 5. “It is an ethical choice because you are gambling with your health, with your life, but you are also gambling with the lives of others.

“Vatican City, the smallest independent county in the world, home to about 450 people including Pope Francis, has said it will shortly launch its own vaccination campaign against the coronavirus.”

Next week,” the Pope said, “we will start doing it here, in the Vatican, and I have booked myself in. It must be done.”Pope Francis, 84, had part of one lung removed during an illness when he was a young man in his native Argentina, making him potentially vulnerable to the disease.

Vatican City last week said it expected to receive enough COVID-19 vaccine doses in the following days to inoculate all of its residents and its workers who live beyond its walls in Rome. As part of its vaccination plan, the Vatican said it had bought an ultra-cold refrigerator to store doses, suggesting it will use the vaccine developed by Pfizer and BioNTech , which must be stored at about minus 70 degrees Celsius (minus 94 Fahrenheit).

As excerpts of the interview were released, the official Vatican News website reported that the pope’s personal doctor, Fabrizio Soccorsi, had died of complications from COVID-19.Soccorsi, 78, was in hospital and was being treated for cancer. He had been the pope’s doctor since 2015.