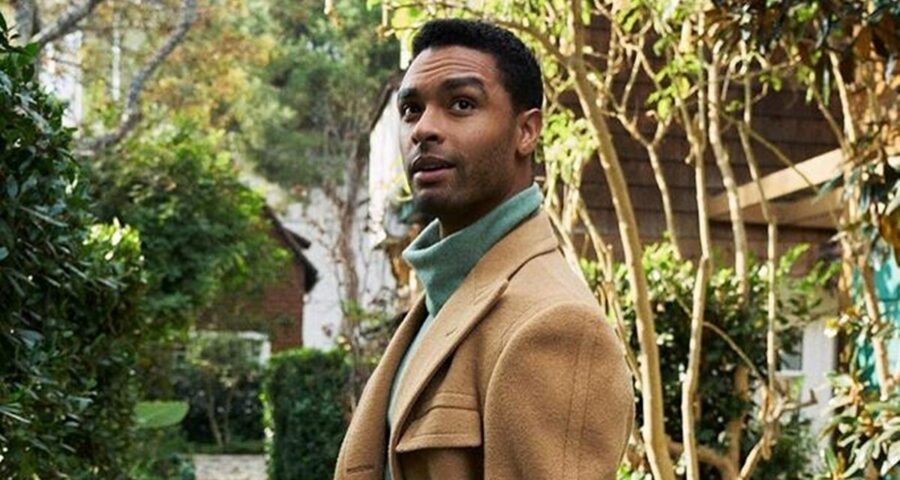 Bridgerton is a period romance set in the competitive world of Regency London high society during the season, when debutantes are presented at court. Rege-Jean Page, the breakout star of period romance Bridgerton, says fans rooting for him as the new James Bond is like a “merit badge”.

The actor, whose turn as Simon Basset, Duke of Hastings in the Netflix series has made him a global hearthrob, opened up about rumours on becoming the new 007, replacing British star Daniel Craig, in the latest episode of The Tonight’s Show starring Jimmy Fallon.

“If you’re a Brit and you do something of any regard that people renown well, people are going to start saying the ‘B word’,” Page said.

Bridgerton is based on Julia Quinn’s bestselling novels and is produced by media mogul Shonda Rhimes, known for shows like Grey’s Anatomy and Scandal.

Set in the competitive world of Regency London high society during the season, when debutantes are presented at court, Bridgerton premiered on December 25 on Netflix.

The first season revolves around the romance and marriage between the eldest Bridgerton daughter, Daphne (Phoebe Dynevor) and Simon Basset, Duke of Hastings.