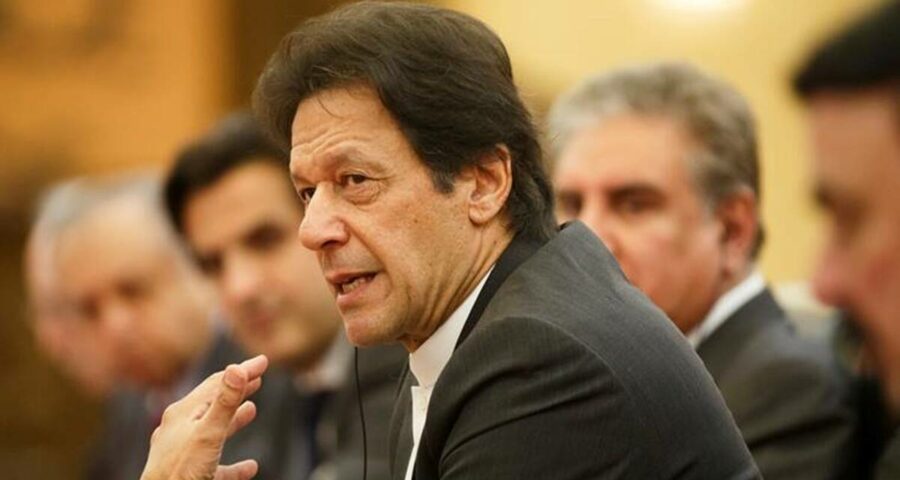 "I can confirm that Pakistan is hosting the Afghan Peace Conference on 17-19 July," Foreign Office spokesman Zahid Hafeez Chaudhry said. 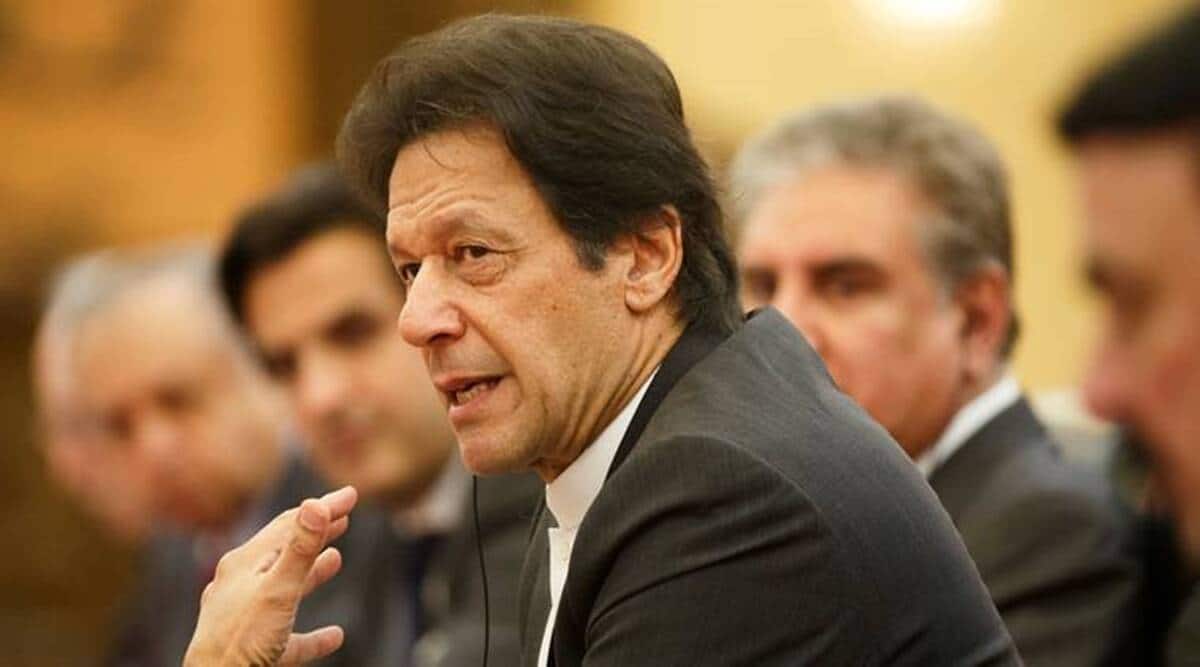 Pakistan said on Thursday that it will host a peace conference on Afghanistan over the weekend to support efforts for bringing stability in the war-torn neighbouring country.

“I can confirm that Pakistan is hosting the Afghan Peace Conference on 17-19 July,” Foreign Office spokesman Zahid Hafeez Chaudhry said.

He said that the conference, which would be attended by a number of Afghan leaders, will provide momentum to the ongoing efforts for peace in Afghanistan.

“The most important Afghan leadership, including Hamid Karzai, has been invited to attend the proposed conference. It is hoped that new hopes for a solution to Afghanistan’s problems will be awakened as a result of this important development, he said.

The News International newspaper had reported that several Afghan leaders have promised to attend the conference.

Pakistan has been accused of trying to help the Taliban fighting for supremacy in Afghanistan and the upcoming conference seems to be an effort to assuage that impression.

Taliban militants have seized dozens of districts in recent weeks and are now thought to control about a third of the country, ahead of the withdrawal of US and Western troops from Afghanistan by September 11.

Under a deal with the Taliban, the US and its NATO allies agreed to withdraw all troops in return for a commitment by the militants that they would prevent extremist groups from operating in areas they control.

Meanwhile, the FO spokesman said that Pakistan was concerned over the evolving situation in Afghanistan.

“As the withdrawal of foreign forces from Afghanistan is nearing completion, we remain concerned at the evolving security situation in Afghanistan. We once again reiterate the imperative of a political settlement in Afghanistan, he said.

The spokesperson said Pakistan has played an important role in the Afghan Peace Process and it remains committed to facilitate the process in future as well. However, ultimately, it is the Afghans themselves who have to decide about their future.

He called on all Afghan stakeholders to work out an inclusive, broad-based and comprehensive political settlement for durable peace and stability in Afghanistan.

He also said that economic integration and regional connectivity cannot be achieved without peace and stability in Afghanistan.