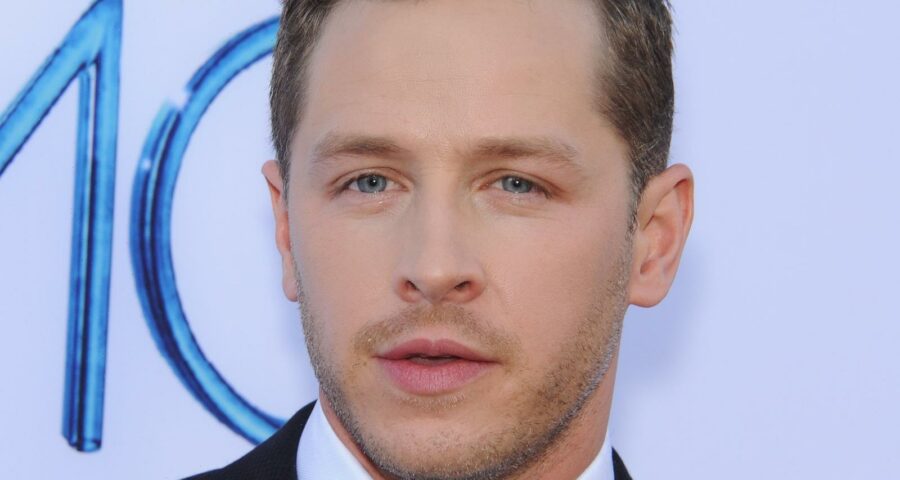 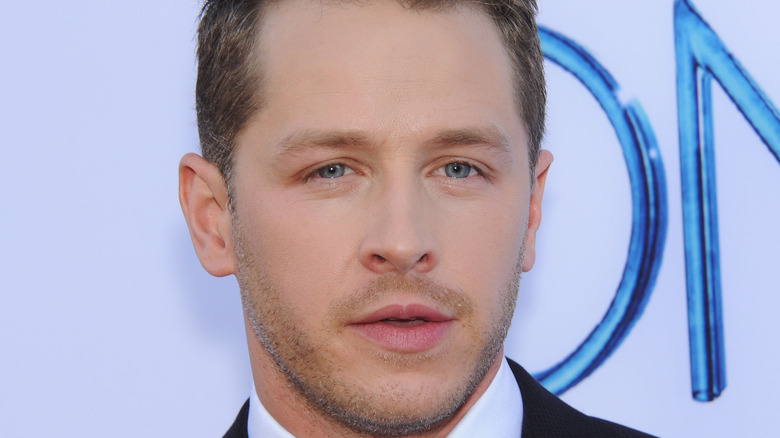 “Once Upon a Time” aired on ABC for seven seasons, but prior to its cancellation in 2018, original stars Josh Dallas (Prince Charming/David) and Ginnifer Goodwin (Snow White/ Mary Margaret) announced their exits at the end of Season 6. Other core cast members, including Jennifer Morrison (Emma), Jared Gilmore (Henry), and Emilie de Ravin (Belle/Lacey) followed, prompting many viewers to speculate about the show’s future (per The Wrap). Combined with a change in time slots from Friday to Sunday nights, the cast exits were enough to affect ratings, and ABC canceled the show before its seventh season finished filming (per TV Line).

Even though Dallas and Goodwin returned for the show’s finale, the couple — who married in real life after meeting on the show — told Entertainment Weekly their decision to leave had been years in the planning as a couple. The decision, according to Goodwin, had more to do with raising their two children than any discontent with the show. “We had decided that that was what was best for our family,” Goodwin explained. “Though a difficult decision, it was one that we were very confident about.”

Even so, Dallas soon joined the cast of another network series, “Manifest,” which debuted on NBC in 2018 (via IMDb).

Josh Dallas admits he wanted to try something new 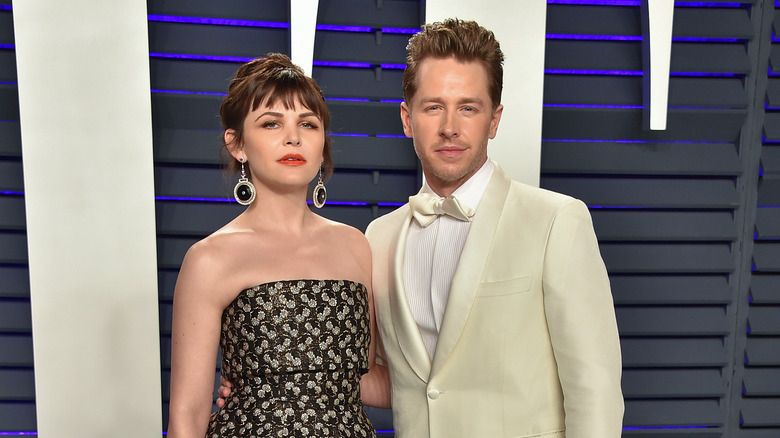 After leaving “Once Upon a Time” in 2017, Josh Dallas took several months off from acting to spend with his wife, Ginnifer Goodwin, and their two sons, but he told Collider he couldn’t wait to get back into television. “After ‘Once Upon a Time,’ I wanted to take a little time and have a little bit of space, to rest and shake it off and find something new,” he said. “I was reading a lot of different pilots for this season and I came across ‘Manifest,’ and I knew that I was in, from the moment that they got on that plane.”

He added that he was attracted to the role of Ben on “Manifest” because of his humanity. “He’s so different, in many ways, from my character on ‘Once Upon a Time,'” he said. “He’s a normal human. He’s very flawed and very complex, and he’s trying to work through that.”

Dallas played Ben for three seasons before “Manifest” was canceled (via Deadline), but the surprise Netflix hit might be revived in a movie, which its creator Jeff Rake is trying to accomplish. While Dallas hasn’t stated whether he’d return for the project, chances are good he would. After all, he and Goodwin returned for the final episode of “Once Upon a Time” after leaving the series. Since “Manifest”‘s cancelation, Dallas has taken to Twitter to thank fans and even retweeted an article about a possible movie, indicating his support.

He told Collider, “As much as I loved and am so grateful for that cast of ‘Once Upon a Time,’ and those people that I spent every day around for six years, and I love and miss them so much, our ‘Manifest’ cast became a family very, very quickly. … It’s great to be in my new family, as well.”