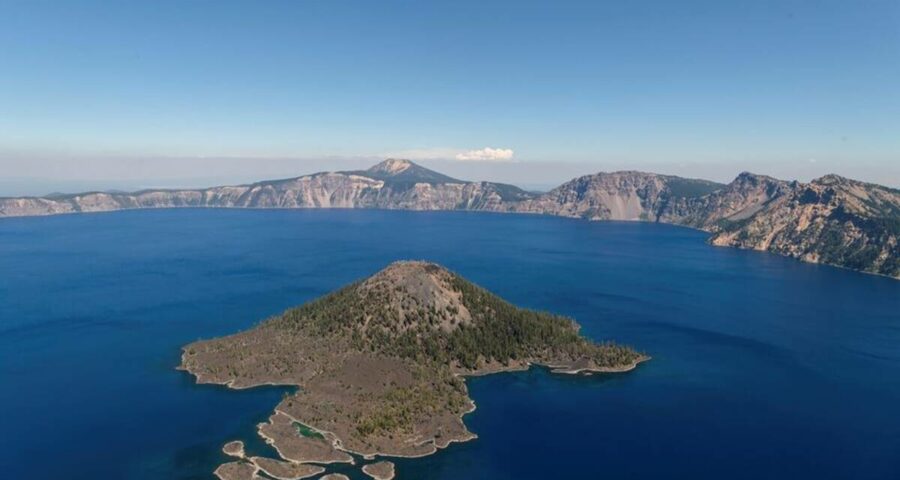 No clear prediction is available as to when the fire might be fully controlled, Kauffman said, but November is the estimate on the ODF's website. 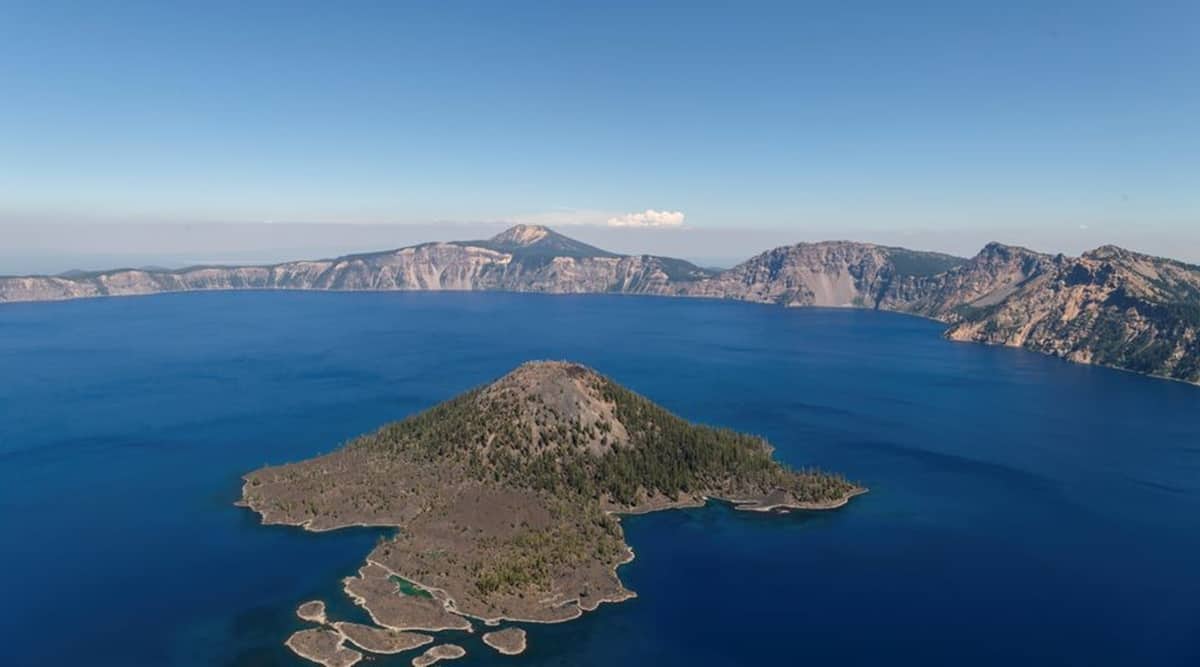 Fed by bone dry timbers, a massive wildfire dubbed the Bootleg blaze raged across an Oregon forest, advancing five miles (8 km) a day against an army of firefighters as it scorched another 39,000 acres (15,783 hectares) on Saturday.

Driven by 30-mph wind gusts, by mid afternoon it had burned more than 280,000 acres since starting on July 6 – consuming a forested area larger than New York City.

More than 2,100 firefighters, a dozen helicopters and airplane tankers had 22% of the blaze under control, said Oregon Department of Forestry spokesman Marcus Kauffman. While that is up from 7% on Friday, the fire is still growing across a containment line longer than 200 miles.

No clear prediction is available as to when the fire might be fully controlled, Kauffman said, but November is the estimate on the ODF’s website. “This fire is large and moving so fast, every day it progresses 4 to 5 miles,” said ODF Incident Commander Joe Hassel. “One of the many challenges that our firefighters face every day is working in new country that can present new hazards all the time.

“Bootleg, the biggest among dozens of wildfires flaring across the tinder-dry landscape of the western United States, is about 250 miles south of Portland, in the Fremont-Winema National Forest. The cause is under investigation.

About 2,000 people have been evacuated from the area, said Nick Hennemann, another ODF spokesman. Flames destroyed at least 21 homes along with 54 other structures, and 5,000 homes are threatened.

The hot, dry, windy weather is expected to persist through Sunday and Monday, and temperatures could push toward 100 degrees Fahrenheit (37.8 Celsius) in southern Oregon and parts of Montana and Idaho, said Eric Schoening, a meteorologist with the National Weather Service in Salt Lake City.

The heatwave, extending from portions of the Northern Rockies and High Plains, is driven by a high-pressure ridge building over the desert Southwest, Schoening added.

“The main concern is the continuing dry, gusty winds across southern Oregon,” he said, noting that conditions are right for lightning strikes in northern California and into Oregon through Idaho which could spark more blazes.