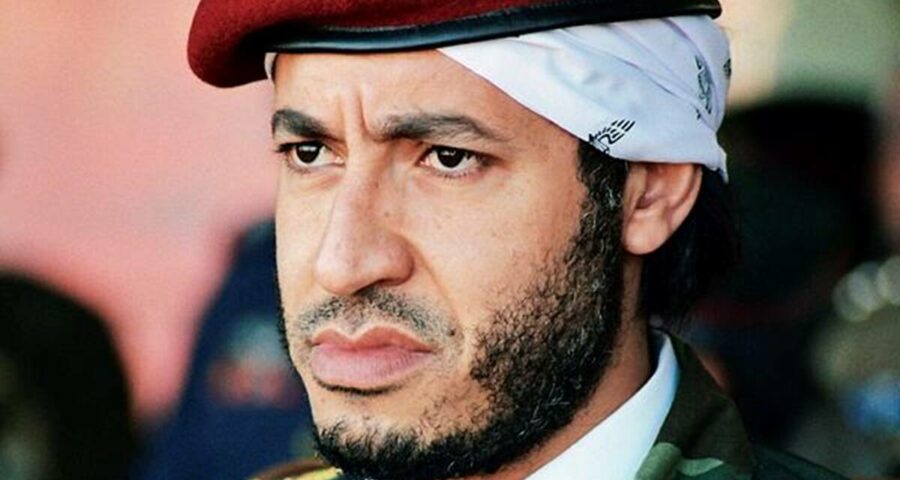 Local media reported al-Saadi Gadhafi was released after he was acquitted on charges dating back to the uprising against his father's rule. Following his release, he travelled to Turkey, according to the al-Marsad news website. 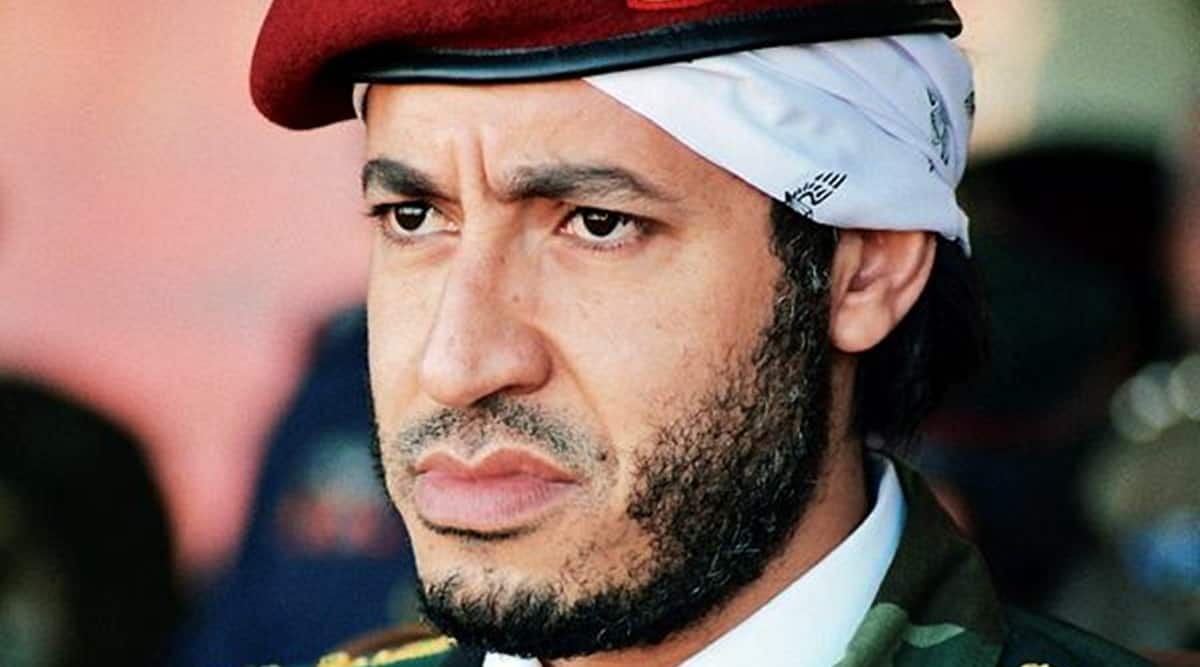 Libyan authorities on Sunday released one of Muammar Gadhafi’s sons after more than seven years of detention in the capital of Tripoli following his extradition from neighboring Niger, the country’s interim leader said.

Prime Minister-designate Abdul Hamid Dbeibah said in a tweet early Monday that al-Saadi Gadhafi had been released in compliance with a previous court order.

Mohamed Hamouda, a spokesman for the transitional government, said the son walked free from Tripoli’s al-Hadaba prison, where many Gadhafi regime officials are being held pending trial, mostly in connection to the crackdown on the 2011 uprising that toppled the longtime ruler and led to his killing. Hamouda did not elaborate on the circumstances of the son’s release.

Local media reported al-Saadi Gadhafi was released after he was acquitted on charges dating back to the uprising against his father’s rule. Following his release, he travelled to Turkey, according to the al-Marsad news website.

“We cannot move forward without achieving reconciliation,” Dbeibah said in the tweet announcing the release. His government has been given the task of leading the war-wrecked country to elections before the end of this year.

At the time of the 2011 revolt, al-Saadi Gadhafi headed a special forces brigade that was involved in the crackdown on protesters and rebels.

He was smuggled across the desert to Niger in 2011 just as his father’s regime was crumbling. He was extradited in March 2014 after he, as well as colleagues who accompanied him, “failed to respect the conditions of his stay in Niger,” the West African nation’s government said at the time.

The dictator had eight children, most of whom played significant roles in his regime. His son Muatassim was killed at the same time Gadhafi was captured and slain. Two other sons, Seif al-Arab and Khamis, were killed earlier in the uprising.

Seif al-Islam, the one-time heir apparent to his father, has been in Libya since his release from detention in 2017. Another son, Hannibal, is reportedly detained in Lebanon.

The rest of the children are still at large having sought asylum in neighboring Algeria along with Gaddafi’s wife and al-Saadi’s mother, Safiya. The mother, a sister and two brothers were granted asylum in Oman in 2012 and moved there from Algeria.

During his father’s rule, al-Saadi Gadhafi was known for his lavish lifestyle and he treated Libya’s soccer league as his personal fiefdom. He played for several Libyan teams, and for an Italian team until he failed a drug test. At various times, he headed Libya’s soccer federation and its national team.

In one case, security forces opened fire on fans at a 1996 match attended by al-Saadi, killing a number of people in murky circumstances. He is also suspected in the 2005 killing of Bashir al-Riyani, a popular Libyan soccer player who was a vocal critic of Gadhafi’s regime.

Following his extradition, prosecutors in Libya said he faced charges in connection to abductions and rapes during the 2011 uprising, misuse of his post and the killing of al-Riyani.

The elder Gadhafi ruled Libya with an eccentric brutality for nearly 42 years before he was ousted by an uprising in August 2011. He was captured and killed two months later.

The oil-rich country plunged into chaos after the uprising and has been ruled for most of the past decade by rival governments based in Libya’s west and the east, each backed by armed groups and foreign governments.