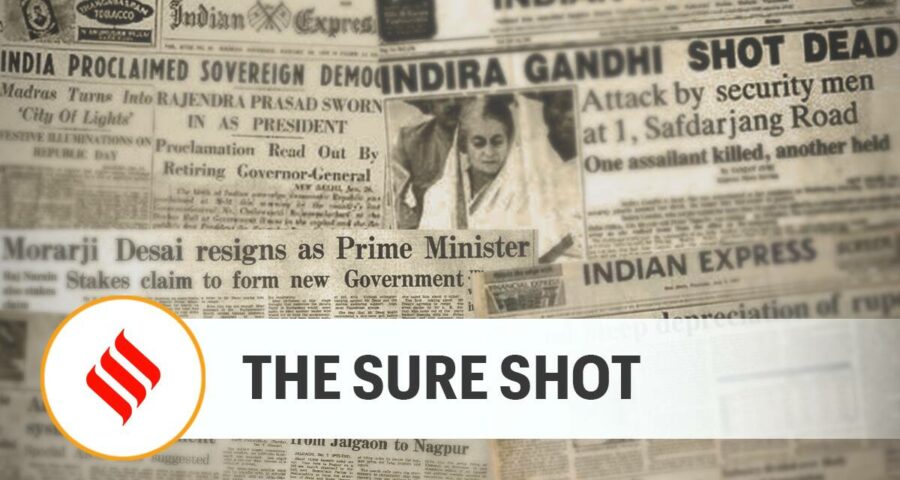 After course correction, Centre, state and healthcare workers have notched up formidable dashboard. The success must be built on. For the better part of the past two-and-a-half months, since the government started implementing its revamped Covid vaccination strategy, the target of inoculating the country’s adult population by the end of this year seemed an unrealistic one. The pace of vaccination had, no doubt, gone up appreciably after June 21. However, with vaccine hesitancy posing a formidable challenge and the old problem of Centre-state discord over supplies surfacing now and then, valid questions were being asked of the healthcare system’s capacity to administer more than 150 crore shots in six months. In the past four weeks, the country has taken important steps in addressing those concerns. The data puts the changed situation in perspective: The first 10 crore doses were administered in 85 days, the next 10 crore took 45 days, less than 20 days were required for the journey between 50 crore and 60 crore inoculations and in the past 10 days, nearly 8 crore people have received the jab. A particularly heartening aspect of the turnaround is the increased uptake of vaccines in rural and less urbanised parts of the country — they accounted for about two-thirds of the shots administered last month.

The project, which was in utter disarray during the second wave, got a new lease of life after the Centre changed its procurement and distribution policy in June. Vaccine supplies, especially that of Covishield, have gradually improved. After initial hiccups, the coordination mechanism between the Centre and states has begun to work well, and the vaccination strategy, based on calibrated targets, seems to be falling in place. Equally notable have been the efforts of local administrative agencies and grassroots-level healthcare personnel to persuade vaccine sceptics. In several parts of the country, health departments used their limited resources creatively and utilised the social capital enjoyed by ASHA and anganwadi workers to allay misgivings while combating, simultaneously, the demands of the second wave. The course correction in June gave an impetus to such initiatives. With prior information about vaccine supply, district authorities could fine-tune their strategies for awareness campaigns. The personal example set by the inoculator — more than 80 per cent of medical personnel and frontline workers have received both the shots — played no small role in enhancing confidence in the vaccines.

There’s still a long distance to travel to attain the vaccination targets. More than 50 per cent people in the country’s most populous state, Uttar Pradesh, have not yet received a single shot. West Bengal, Tamil Nadu, Jharkhand and Bihar are other significant outliers to the project’s recent success. The fact that the contagion continues to be rampant in Kerala despite the state being amongst the top performers of the vaccination project frames the enormity of the challenge. Only 17 per cent of the eligible population has received both the shots and things could get out of hand if the virus mutates to more infectious variants. The year-end target for two shots for all adults is, therefore, non-negotiable. At the same time, new imperatives such as vaccination for adolescents demand the policymakers’ attention. Increasing the momentum built in August and enhancing the atmosphere of trust will be critical in addressing these challenges.

This editorial first appeared in the print edition on September 6, 2021 under the title ‘The sure shot’.