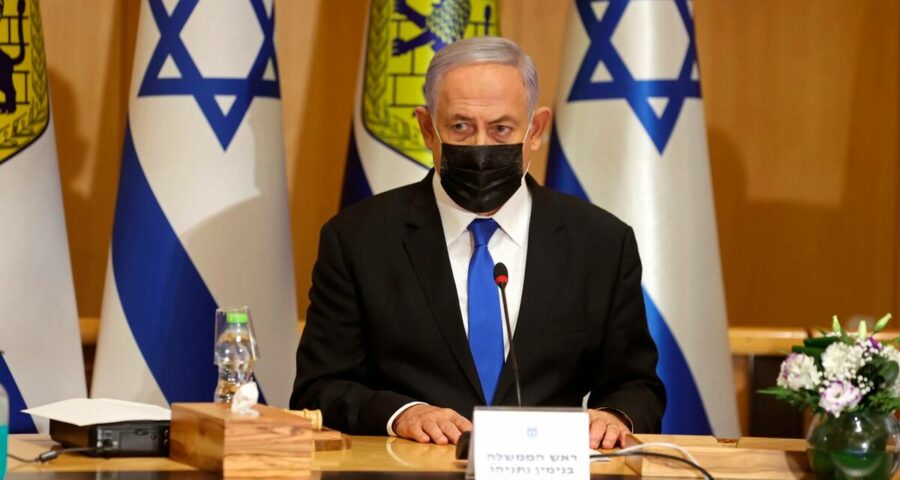 If the maneuvering leads to a formal coalition agreement, it would be an uneasy alliance between eight relatively small parties with a diffuse range of ideologies. 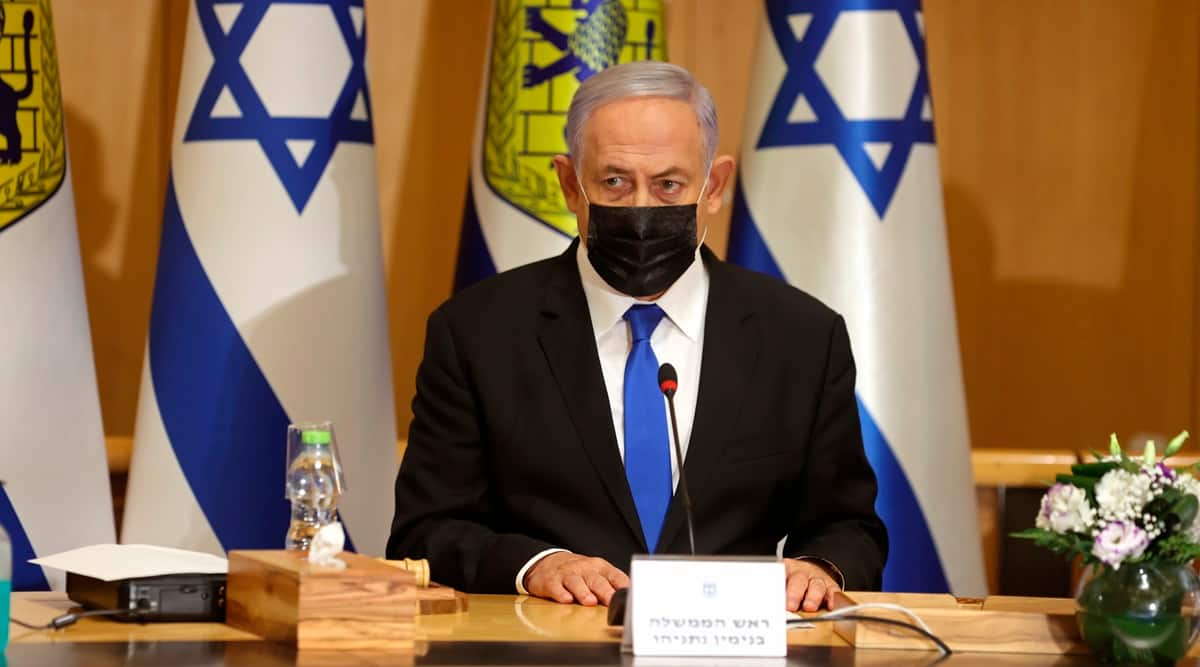 The longest-serving prime minister in Israeli history, Benjamin Netanyahu, faced the most potent threat yet to his grip on power Sunday after an ultranationalist power-broker, Naftali Bennett, said his party would work with opposition leaders to build an alternative government to force Netanyahu from office.

If the maneuvering leads to a formal coalition agreement, it would be an uneasy alliance between eight relatively small parties with a diffuse range of ideologies. The prime minister’s post would rotate between two unlikely partners: Bennett, a former settler leader who rejects the concept of a sovereign Palestinian state and champions the religious right — and Yair Lapid, a former television host who is considered a voice of secular centrists.

“I will work with all my power to form a national unity government together with my friend Yair Lapid,” Bennett said in a speech Sunday night.

He added, “If we succeed, we will be doing something huge for the state of Israel.”

Bennett’s announcement came shortly after an armed conflict with Palestinians in Gaza that many thought had improved Netanyahu’s chances of hanging on to his post.

Because of the profound ideological differences within the emerging coalition, which would include both leftist and far-right members, its leaders have indicated their government would initially avoid pursuing initiatives that could exacerbate their political incompatibility, such as those related to the Israeli-Palestinian conflict, and focus instead on infrastructure and economic policy.

If forced from office, Netanyahu is unlikely to leave politics. Either way, however, he has left a lasting legacy. He shifted the fulcrum of Israeli politics firmly to the right — Bennett’s prominence being a prime example — and presided over the dismantling of the Israeli-Palestinian peace process, all while scoring groundbreaking diplomatic agreements with four Arab states, subverting conventional wisdom about Israeli-Arab relations.

By frequently attacking the judiciary and remaining in office while on trial for corruption, Netanyahu also stands accused of undermining central tenets of liberal democracy.

And he is not going without a fight: Immediately after Bennett’s announcement, Netanyahu responded with a speech of his own, calling on right-wing lawmakers within the opposition alliance to abandon Bennett for his own right-wing bloc.

Ideological differences between the opposition parties were the main reason Bennett waited for so long since a general election in March to throw his lot in with Lapid. He was under pressure from his own party not to break with Netanyahu’s right-wing and religious alliance, a factor he hinted at in his speech Sunday.

“This is the most complex decision I’ve made in my life, but I am at peace with it,” Bennett said.

Any agreement reached in the coming days would need to be formally presented to Israel’s president, Reuven Rivlin, by Wednesday night. It would still then need to be endorsed by a vote in the Knesset, the Hebrew name for the Israeli parliament.

Under the deal being discussed, Bennett would lead the government first, probably until the fall of 2023, while Lapid would most likely serve as foreign minister, according to two people involved in the negotiations. The pair would then swap roles until a new general election in 2025. Bennett’s party won fewer seats than Lapid’s in a March election, but he holds significant leverage during the negotiations because no government can be formed without him.

Their government would rely on the support of a small Arab Islamist party, Raam, to give it the 61 seats needed to control the 120-seat parliament. Raam is not likely to play a formal role in the coalition, but is expected to support the new government at the Knesset confidence vote.

Netanyahu would remain as caretaker prime minister until the parliamentary vote.

The negotiations for this coalition were almost derailed by the recent conflict with Hamas, the Palestinian group that controls the Gaza Strip. That made Bennett leery of forming a government reliant on Raam, which has roots in the same religious stream as the Gaza militants.

If approved, the deal would mark the end of the Netanyahu era — at least for now. Supporters of the proposed coalition hope it could break the deadlock that has stymied government action for more than two years.