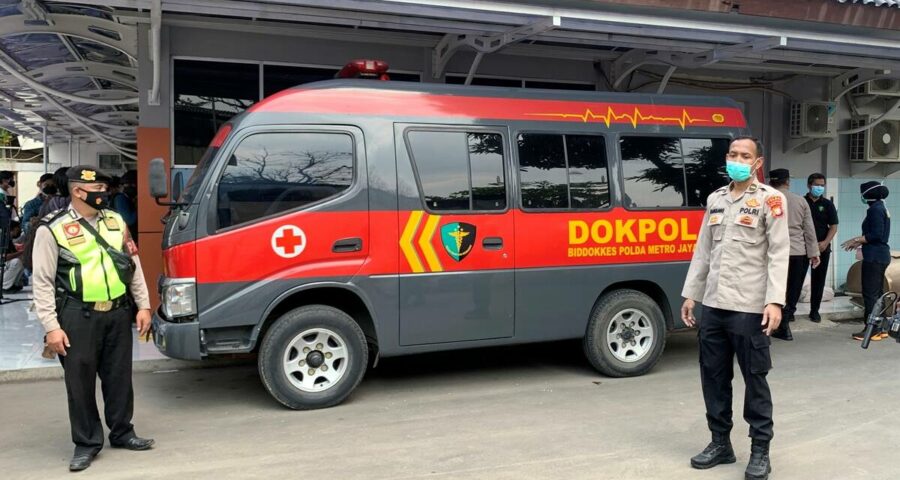 Authorities are still investigating the cause of fire. 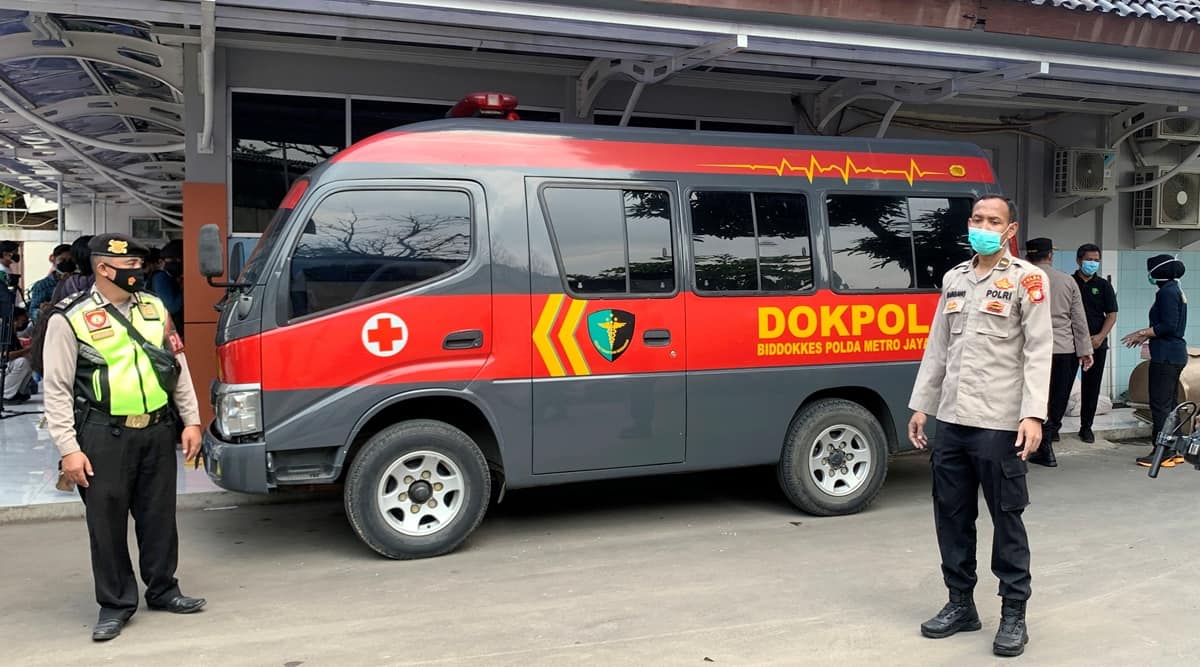 A massive fire raged through an overcrowded prison near Indonesia’s capital early Wednesday, killing at least 41 inmates and injuring 39 others.

Authorities are still investigating the cause of fire that started at Block C of Tangerang prison on the outskirts of Jakarta designated for drug offenders, said Rika Aprianti, spokesperson for the corrections department at the Justice Ministry.

Hundreds of police and soldiers were deployed to take control of Tangerang prison, which was designed to house 1,225 inmates but has more than 2,000, Aprianti said. Block C was stuffed full of 122 convicts when the fire occurred.

She said the fire has been extinguished a few hours later and all victims have been evacuated to a hospital.

Jailbreaks and riots that led to fire are common in Indonesia, where overcrowding has become a problem in prisons that are struggling with poor funding and large numbers of people arrested in a war on illegal drugs.