G7 foreign ministers have expressed concern about human rights violations in Ethiopia's conflict-ridden Tigray. They also welcomed an announcement that Eritrean troops would withdraw from the region. 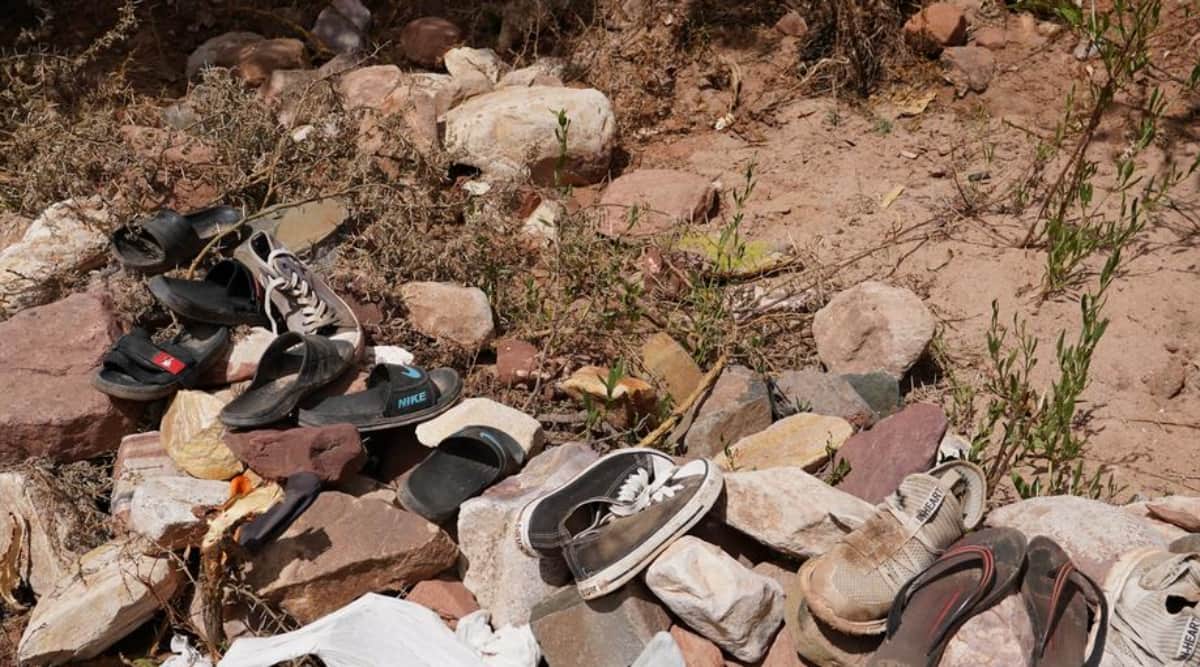 The G7 nations on Friday said they were “strongly concerned” about recent reports of rights abuses in Tigray.

The group of leading economic powers made their comments as the anti-conflict International Crisis Group (ICG) warned of the danger of a prolonged conflict.

What did the G7 say?

The G7 said the Ethiopian government was obliged to bring to account anyone responsible for human rights crimes.

“We condemn the killing of civilians, sexual and gender-based violence, indiscriminate bombardments and the displacement of Tigray residents and Eritrean refugees,” a joint statement by the ministers released Friday said.

“All parties must exercise utmost restraint, ensure the protection of civilians and respect human rights and international law,” they said.

The statement also said unhindered humanitarian access must be granted immediately. In many parts of Tigray, the food security of the population is not guaranteed.

Ministers from the G7 also welcomed the recent announcement by Ethiopian Prime Minister Abiy Ahmed on the withdrawal of Eritrean forces from Tigray.

The withdrawal process, the G7 said, must take place swiftly, unconditionally and in a verifiable manner.

They called for a political process that was acceptable to all Ethiopians, including those in Tigray, that would lead to credible elections and a broader national reconciliation process.

Amnesty International and Human Rights Watch have both accused Eritrean soldiers of carrying out a massacre of hundreds of Tigrayans in the town of Axum.

Ethiopian forces have also been accused of abuses. Doctors Without Borders claimed that soldiers had carried out summary executions in Tigray.

What were Eritrean troops doing there anyway?

The TPLF, which has split from Ethiopia’s now-ruling coalition, was once the country’s dominant party and carried out an extended war with neighboring Eritrea. Abiy has since been accused of siding with Eritrean forces to pursue the now-fugitive leaders of the TPLF.

The war in Tigray could drag on for months and even years, with both Ethiopian troops and the TPLF eyeing a seemingly unattainable military “knockout blow,” the conflict-prevention group ICG said on Friday.

Although Abiy declared victory within weeks of conflict being sparked, fighting has continued recently in central and southern Tigray, the ICG said.