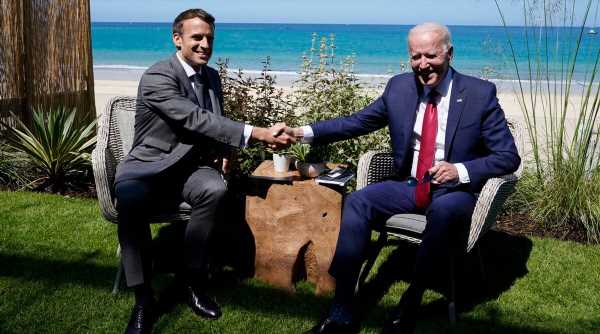 France recalled its ambassador after the US, Australia and Britain announced a new Indo-Pacific defense deal last week. 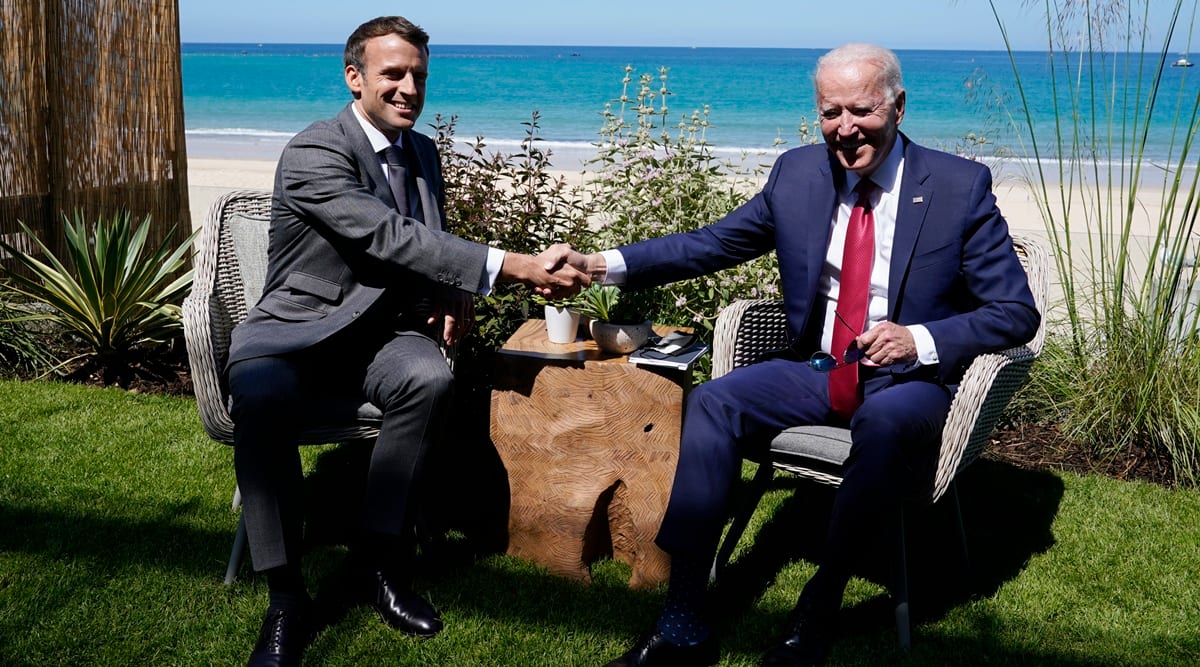 France will send its ambassador back to Washington next week after French President Emmanuel Macron’s phone call with President Joe Biden over a submarine dispute, the Elysee and the White House said Wednesday.

Both heads of state “have decided to open a process of in-depth consultations, aimed at creating the conditions for ensuring confidence,” the Elysee and the White House said in a joint statement. Macron and Biden will meet at the end of October in Europe, the statement said.

The French ambassador will “have intensive work with senior US officials” after his return next week to the United States.

Biden and Macron agreed “that the situation would have benefitted from open consultations among allies on matters of strategic interest to France and our European partners,” the statement said. 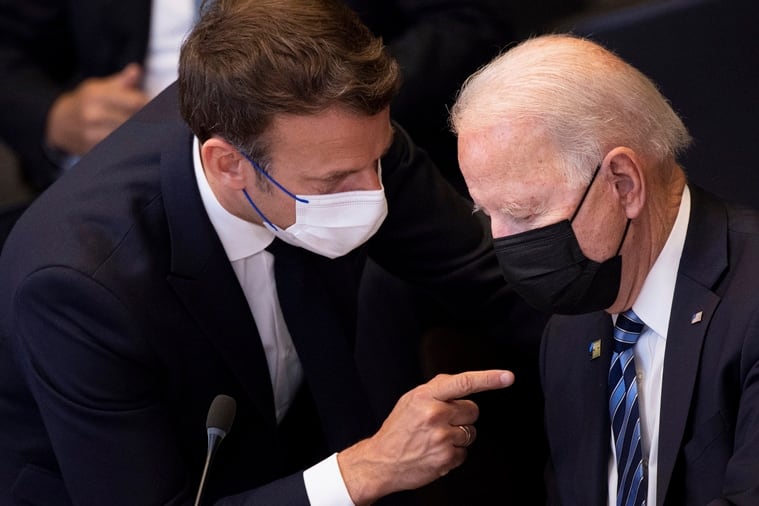 France recalled its ambassador after the US, Australia and Britain announced a new Indo-Pacific defense deal last week. Under the deal, Australia will cancel a multibillion-dollar contract to buy diesel-electric French submarines and acquire US nuclear-powered vessels instead.