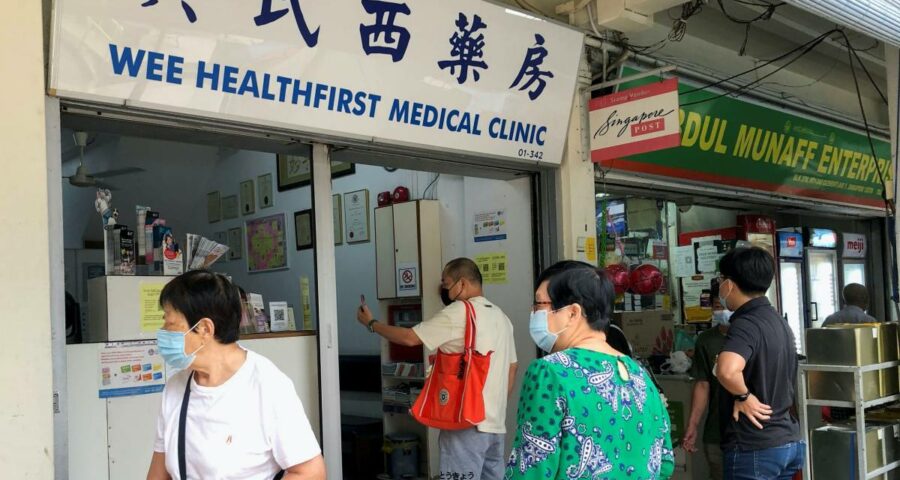 The letter by the doctors group comes amid parental concerns and worries about mRNA vaccines, which include the Pfizer and Moderna vaccines, after data on myocarditis among healthy young males was published 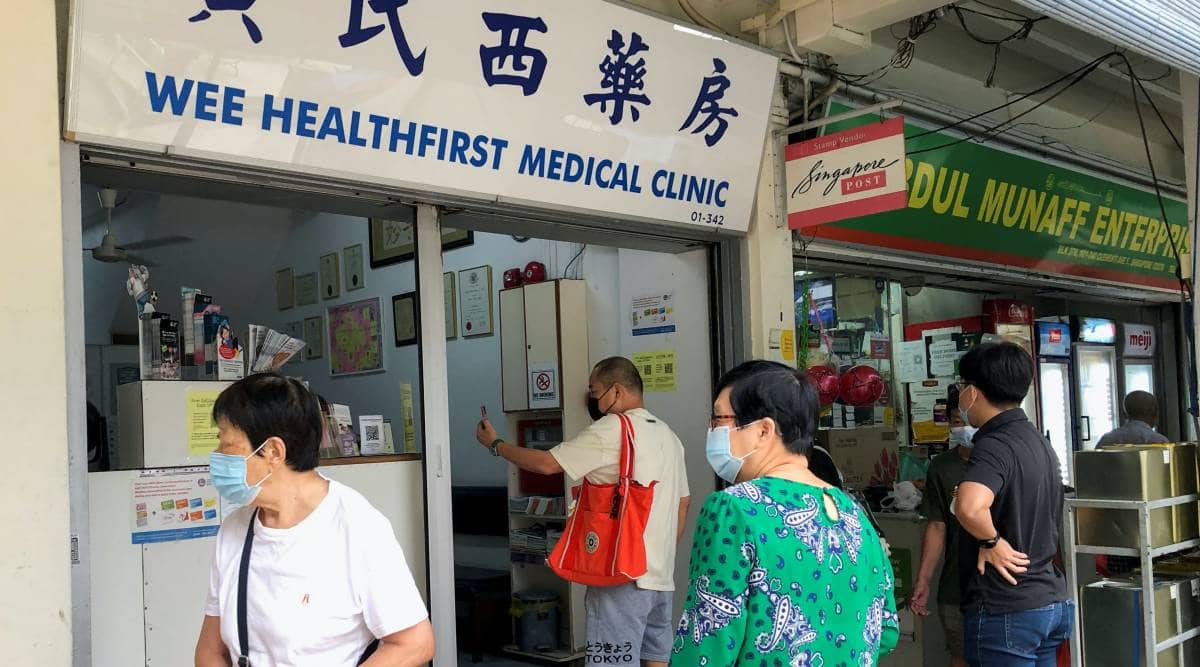 A group of doctors, including cardiologists, in Singapore have urged the nation’s expert committee on COVID-19 vaccination to halt the vaccine exercise for some 200,000 school boys, following the death of a 13-year-old student in the US after he was jabbed, a media report said on Sunday.

In an open letter, which was posted on Facebook on Saturday by a cardiologist Dr Kho Kwang Po and addressed to chairman of the expert committee Professor Benjamin Ong, the doctors said that vaccination exercise needs to be delayed briefly until the CDC and other organisations worldwide have produced more robust and convincing data on the case, The Straits Times reported.

The US media on Thursday reported that a boy from Saginaw county in Michigan died three days after getting his second dose of a COVID-19 vaccine, supposedly from heart failure.

It is unclear which vaccine he had received.

The Saginaw County Health Department said the US Centres For Disease Control and Prevention (CDC) was investigating if there was a link between the vaccination and the boy’s death.

“This is very important as our mRNA (vaccination) programme for boys is massive… one of the most aggressive programmes in the world,” Dr Kho wrote in his Facebook post.

“In the letter, the doctors have urged for a short delay in Singapore’s vaccination exercise until the CDC and other organisations worldwide have produced more robust and convincing data on the case,” he said.

The letter by the doctors group comes amid parental concerns and worries about mRNA vaccines, which include the Pfizer and Moderna vaccines, after data on myocarditis among healthy young males was published here, he noted.

All four had reported symptoms of heart inflammation within a few days of receiving their second dose of the vaccines, and have since recovered.

In the letter, the doctors have asked if the committee could take more sensible and prudent posture and do proper medical investigation in the matter.

“Could we take a more sensible and prudent posture? Can we give the CDC (and other organisations) more time to investigate and provide us with high-quality data on the possibly fatal effects of mRNA vaccines in youths?,” the letter said.

The Ministry of Health, when asked if it would consider the suggestions in the letter, declined to respond, the report said.

COVID-19 vaccination in Singapore is currently voluntary, though the Government has strongly urged people to get vaccinated if they are eligible.

The expert committee previously said that while further studies and investigations are ongoing, the currently available data suggests that there may be a very small risk of myocarditis and pericarditis after the second dose of an mRNA vaccine.

Most cases are mild, and the patients recover without the need for significant intervention and do not suffer any long-term effects, it noted.

Severe cases may result in damage to the heart muscles, although that is very rare, it added.
The assessment was that the benefits of mRNA vaccines – reduction in COVID-19 infections and less severe complications even if infected – continue to outweigh the risks.

The US Vaccine Adverse Event Reporting System has confirmed 393 reports of myocarditis or pericarditis, with more than 318 million doses of COVID-19 vaccines administered in the US till last Monday. Most of the cases were in male adolescents and young adults.

While some have required hospitalisation, the majority have recovered from the symptoms, the CDC was cited as saying.

Meanwhile, another online petition calling for the suspension of vaccinations in Singapore for those under 30, particularly children between the ages of 12 and 15, has also surfaced.
The petition, supposedly started by a number of concerned parents, had received more than 1,200 signatures as at Sunday afternoon.

Addressed to Health Minister Ong Ye Kung and the multi-ministry task force tackling COVID-19, the petition also references the death of the 13-year-old in the US, and asks for the vaccinations to be temporarily suspended until more data from the US is made available.

It notes that most of the young people have already received the first dose – which is able to give around 75 per cent protection against COVID-19.

Till Thursday, some 83 per cent of students aged 12 and above had received one jab or registered their interest in getting vaccinated.

“Wouldn’t that be enough protection while we await the results of the investigation before we proceed with the second dose?” the petition asks.

Singapore till Thursday reported 62,544 cases of coronavirus with the total deaths standing at 36.