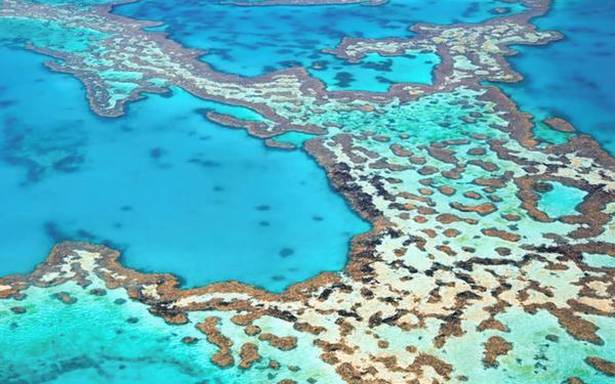 A top Chinese official said on Sunday that political tensions between Beijing and Australia were not behind a UNESCO recommendation to place the Great Barrier Reef on its endangered list.

Deputy Education Minister Tian Xuejun is chairing this year’s meeting of the UNESCO’s heritage committee, which comes amid worsening relations between China and Australia.

The Great Barrier Reef has been put on a list of World Heritage sites that could be put on the in-danger list after losing half of its corals since 1995.

Australia has assailed the move, blaming global warming for the loss, while UNESCO experts argued that pollution run-off has contributed to the loss.

When asked about “Australian government allegations” that Beijing pressed to have the Barrier Reef listed as endangered, Mr. Tian said the decision was based “on reports and data provided by Australia itself.” “Australia should fulfil its obligations to protect world heritage sites instead of making baseless accusations against other members” of UNESCO, he added. Both China and Australia are among the 21 nations on heritage committee, which is evaluating nearly 50 sites that could be added to its more than 1,100 World Heritage list.