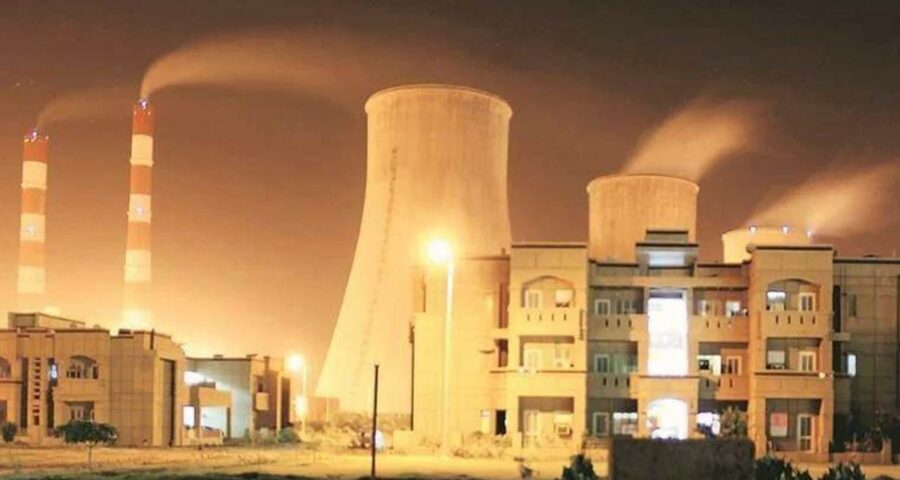 Bangladesh scrapped a plan to renew the lease of five oil-fired power plants nearing expiry, after finding that it was not cost-effective to do so. 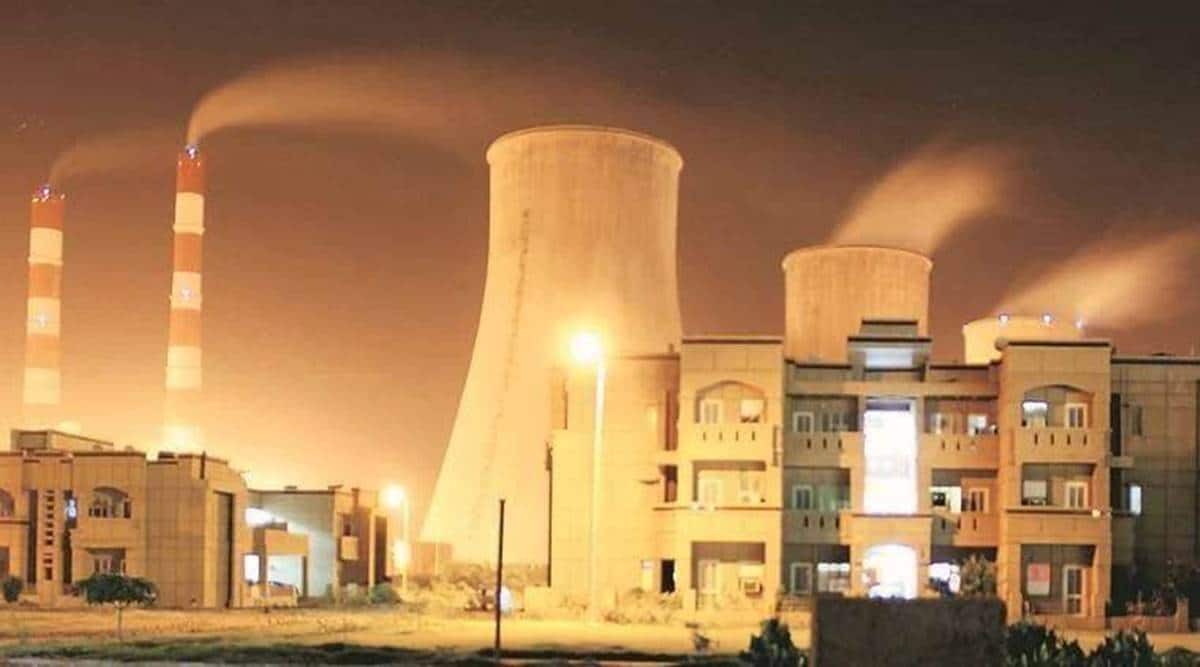 Bangladesh has dropped a plan to renew oil-fired power plants and is turning to import gas, buying its most expensive liquefied natural gas (LNG) cargo in its history, industry sources told Reuters on Friday.

Bangladesh scrapped a plan to renew the lease of five oil-fired power plants nearing expiry, after finding that it was not cost-effective to do so, an official from the power ministry, who declined to be identified, told Reuters. The official did not provide further details.

The South Asian country bought an LNG cargo for delivery in late September from commodity trader Vitol at $29.89 per million British thermal units (mmBtu), the highest price it has paid for LNG, three sources said. This is also one of the most expensive cargoes to trade globally since early this year when a cold winter sent prices surging to more than $30 per mmBtu.

Bangladesh will need to buy two more LNG cargoes for delivery in October from the spot market, with both tenders expected to open next week, one of the sources said.

“The skyrocketing prices of oil and LNG came as a shock to us,” said Anisur Rahman, senior secretary of Energy and Minera Resources Division, adding that the government was finding it difficult to ensure energy supplies to industries.

“It is hurting us. It is hurting everyone around the world. But we can’t sit idle. We need to buy LNG to keep the industries running,” he told Reuters.